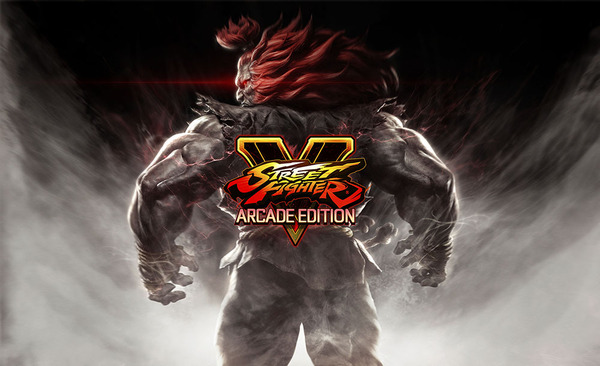 Removal of the 3-frame buffer for combos

Street Fighter IV was often criticized for its inclusion of 1-frame links. Many characters in the game, when played at a high level, required players to string together moves with a timing window of 1 frame, 1/60th of a second. Even after using input tricks such as plinking, a lot of the game’s coolest stuff was gated off by an execution barrier that was too much for many players to overcome. Even after playing the series religiously over the course of its seven or so years of existence, I couldn’t consistently land combos with 1-frame timing.

While Capcom meant well by putting a 3-frame buffer into Street Fighter V so that a larger portion of the player base could perform the most complex combos, the decision created new problems. By decreasing the skill required to perform these combos, it created a meta where everyone was performing the most optimal stuff at all times, creating an environment where every match looked the same. As crappy as timing windows can be as a skill gate, the consequences of lowering it created a homogenous game that wasn’t that fun to play or watch in the long run.

Even though I benefitted greatly from the 3-frame buffer, I think the game really needs to let it go. Harder combos need to be there to add more depth to the game. The way to balance it is by fine-tuning the game in a way where casual players can still fare well without using harder combos, while advanced players will strive for them in order to score optimal damage. In Street Fighter IV, characters were overly reliant on 1-frame links, even at a base level. If there was a way to tune the game to find a better balance, that would be wonderful. That said, the level of work required to make this happen in the existing game is probably so high that this will never come to fruition in the Street Fighter V series.

Reduce the effectiveness of in-your-face offense

A combination of factors feed into this next point. I find that the general strategy of Street Fighter V for basically every character is to get into point blank range, and frame trap your opponent to death. Either they will hit a button, and you will score a counter hit for a max damage combo, or they will block until you throw them. Throw a shimmy or two in there to bait out the button presses, and that’s the brunt of how offense works in this game for everyone. Over time, we’ve seen that the best characters in the game are those that pressure you to death as soon as they get in close.

Besides the 3-frame buffer that makes it easy to score max damage, the frame data on each of the moves is tuned in such a way to make frame traps really easy. If you’re able to frame trap your opponent into a Crush Counter, you can even score devastating combos that can completely change the complexion of a match. On top of all of that, V-Reversal as an escape option can be countered and has been gradually nerfed over time. All of those things considered, there’s little point in playing anything other than an aggressive play style.

A lot has to change to reduce the effectiveness of rushdown play. Of course, removing that 3-frame buffer will help here, as it will lower the likelihood of players scoring maximum damage every time. The game must also be tuned in such a way that frame traps are harder to execute. On the defensive end, players need to have more options to escape. V-Reversal is one, but it’s limited and easily countered if your opponent knows it’s coming. Whatever the solution is, you need to be able to better evade situations like this.

Limit the reward from Crush Counters

Crush Counters were meant to act as a reward for playing footsies with your opponent. By beating their poke with a stronger poke, you would cause your opponent to spin out, giving you an opening for a free combo. The problem is that the rewards for landing a Crush Counter are way too good. One good Crush Counter can wildly swing the complexion of a match by allowing the player who landed it to perform a huge combo, score a knockdown, or create a tricky reset. And in order to start it, the initial action could be as simple as whiffing a heavy button from mid-screen in hopes that their opponent runs into it.

The risk reward balance is off, especially if you’re using a frame trap to set up a Crush Counter. With little risk, why not fish for them as often as possible? While the easy way out is to remove the mechanic completely, I wonder if there’s a way to limit its reward while keeping the sentiment of what it was trying to do intact. As of now though, it’s too good. 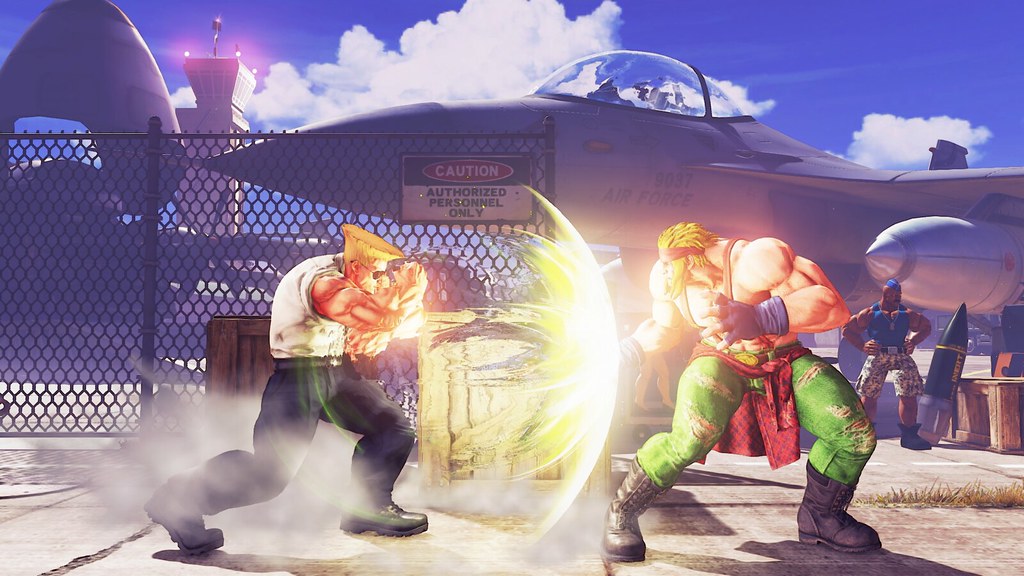 Capcom has gone to great lengths to nullify the effectiveness of fireballs and zoning. Many characters have moves that allow them to reflect, dodge, or counter fireballs. On top of that, the rewards for landing a fireball versus landing an optimal combo aren’t even close. It’s simply not worth it to play a zoning style of play, even while playing as characters who were originally designed to fight that way, such as Dhalsim and Guile.

Part of the homogenous feel of Street Fighter V comes from a distinct lack of ranged combat. Whether they add characters who fight well from a distance, reduce the effectiveness of fireball counters, or re-tune existing characters to fight better from afar, something has to be done to make this play style relevant in this game. 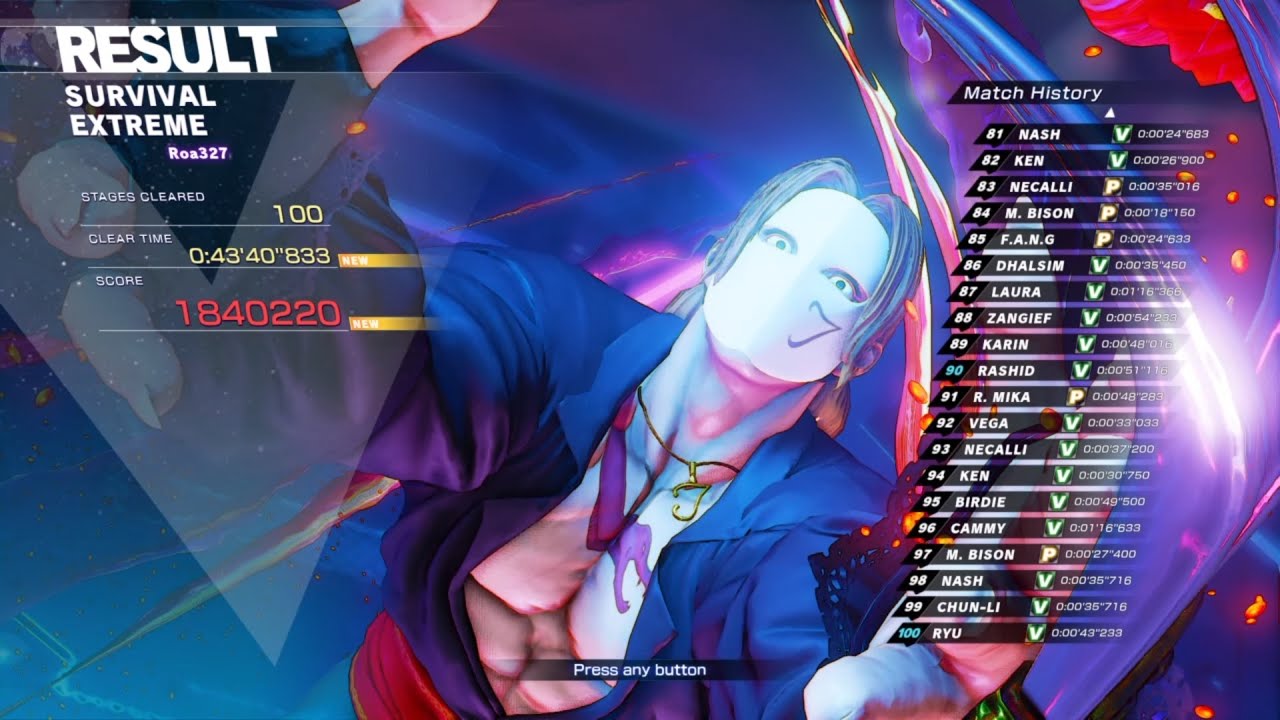 Survival mode is quite possibly the single worst thing about Street Fighter V. It’s a horrible single player mode that forces you to play through dozens of AI opponents whose difficulty swings wildly in order to unlock a handful of character colours. It’s primary reason for its existence in the first place was as a poor substitute for the game’s missing Arcade mode.

While players who want to torture themselves with this horrid mode are more than welcome to do so, please give us an option to get those colours without having to play this atrocity. Even if Capcom won’t let us use Fight Money and we can only use real money, it would be better than having to play this crap ever again. 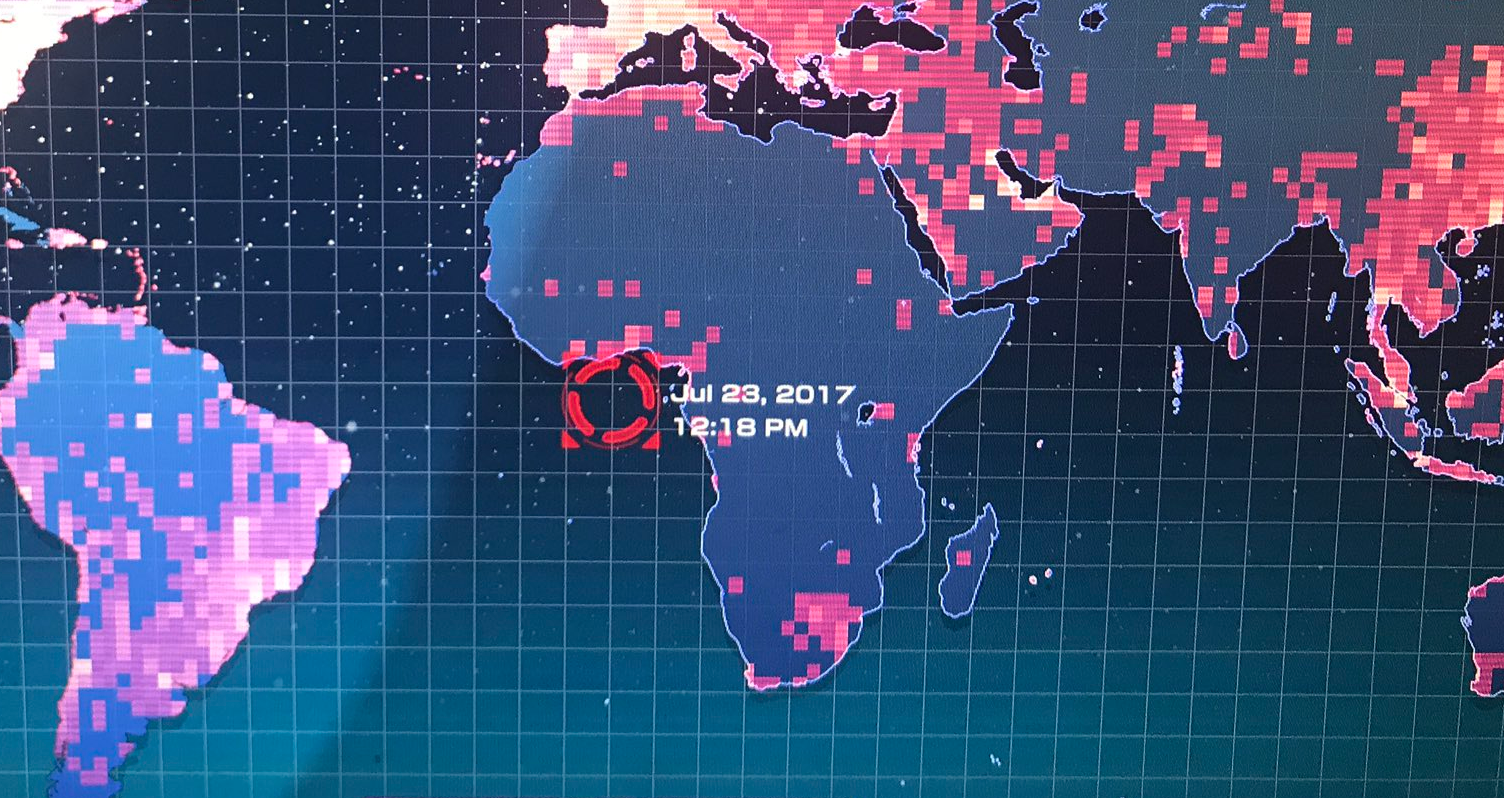 Get me into online matches faster

Before each match, the game pauses for an extended period of time on a versus screen. It’s too slow. On top of that, once the match ends, you have to get punted back to the main menu before searching again. I like the experience in Marvel vs. Capcom: Infinite where I don’t even have to leave the match in order for matchmaking to start again. Just steal that!

What are you hoping to see added, removed, or changed in the latest version of Street Fighter V?