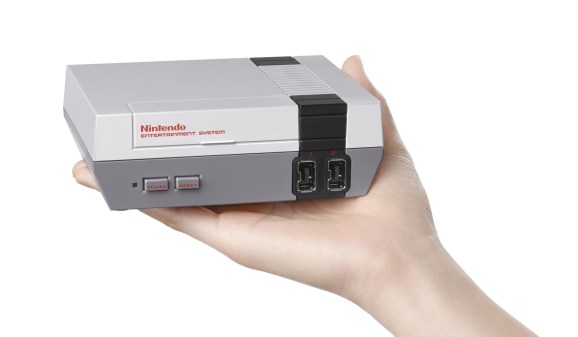 The NES Classic Mini is back! Assuming it hasn’t sold out again, of course, which is a very real possibility.

To celebrate, let’s rank the games on the console from worst to best! I’m sure you’ll disagree with my picks, so share your rankings with me in the comments!

These two little dinosaurs are best known for their appearance in the Bust-A-Move games, but before that, they starred in a bland single-screen platforming action game whose success at the time mystifies me to this day.

Having played a lot of this one as a kid, it’s plain to see now that there’s not much to this other than being a Joust knock-off. It’s one saving grace is that it’s Balloon Trip mode is sort of the precursor to the endless runner.

Maybe my first controversial pick, Excitebike sucks. Sorry. I get that players of that era have a lot of nostalgia for it, and its create-a-track feature was revolutionary for the time, but this racing game simply wasn’t that fun compared to its peers at the time and is far worse now in hindsight. It’s sequel Excitebike 64, by contrast, is criminally underrated.

Before Nintendo set the high watermark for gaming quality through the Super Mario Bros. series, Mario and Luigi certainly lacked the “super” in title and gameplay. This single-screen platformer is ground zero for many underlying Super Mario concepts, but it’s also a game that has aged horribly. 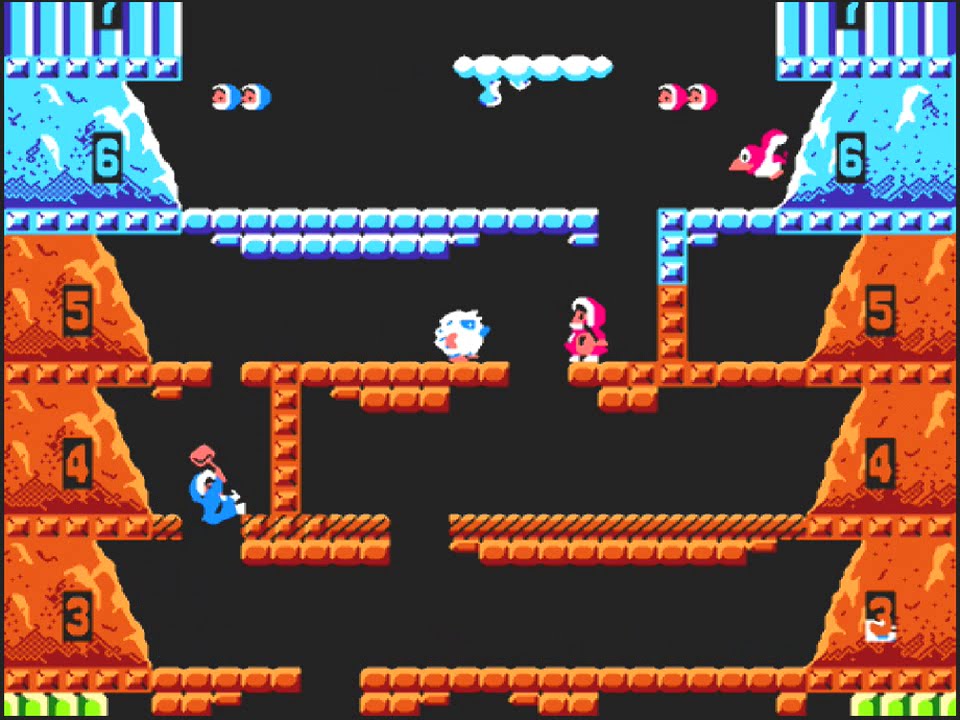 Similar to Bubble Bobble, before Popo and Nana became household names through Smash Bros. Melee, they starred in a subpar vertical platformer in Ice Climber. I don’t think this game is as bad as people make it out to be, but it certainly doesn’t hold up as well as other titles in this compilation.

Great music and horsepower-pushing graphics of the time can’t help this game overcome its brutal difficulty.

Kid Icarus: Uprising on the 3DS is a fantastic game. The original Kid Icarus is not. This is a quirky platformer and shooter with some interesting ideas but I find playing it to be more awkward and frustrating than fun. Having said that, this game totally needed to be in the NES Classic for nostalgia and historical context.

The follow-up to Nintendo’s arcade classic has the unique distinction of being the only game where Mario appears as the main antagonist. I think I like this game more than most due to nostalgia, but it doesn’t quite measure up to its predecessor.

Certainly not as complicated as Gradius, but Galaga is a nice arcade space shooter that can be enjoyed in short spurts without it crushing your face in as soon as you boot it up.

The NES version isn’t actually a faithful arcade port, as legal issues forced Nintendo to rebuild the game from scratch for the NES while also ripping a level out. Still fun for what it is, though don’t bother chasing Billy Mitchell or Steve Wiebe in this one.

When I first came up with the idea of this list, I figured that Pac-Man would score way lower. However, it’s still fun to play for what it is, even now.

Attempting to take the groundwork of its predecessor to the next level, it’s also obtuse to a fault.

17. Zelda II: The Adventure of Link

The black sheep of the Legend of Zelda franchise, this one still confuses me to this day. That said, Nintendo tried really hard to bring something new to the table with this one.

One of my favourite beat-em-ups of the era, I still have fun walking through the streets and punching people in the face. The helicopter scene is a high point. However, it’s incredibly difficult, with its clunky controls and precision platforming sections making things even worse.

This is where the list starts to get uncomfortable. Not having any nostalgia for this one, I actually came to really enjoy it on the NES Classic. It’s placement is solely relative to the games ahead of it, which are certified bangers.

Yes, I embarrassed myself in this video. However, I have gone back to play it since and enjoyed it a lot more. I don’t think it cracks the top 10, but its a welcome inclusion on the NES Classic.

Having only played this as part of the NES Classic, this one really impressed me as a sort of alternate take on the Legend of Zelda style action RPG.

Dripping with style and brutally difficult, Ninja Gaiden is certainly one of the coolest games in the set. I just wish it was a smidgen more forgiving.

It’s a travesty that Contra didn’t make the cut, but Super C is a solid alternative.

The black sheep of the Super Mario franchise, this one is better than most people give it credit for. On top of that, it now is the root of many Mario tropes, from Luigi’s floaty jump, to Princess Peach actually being able to float, to the debut of Shy Guys and Birdo.

One of Mario’s most popular side occupations is also a quality puzzle game that is equal parts fun and punishing.

The swan song of the NES is a surprisingly pretty Kirby platformer that actually has withstood the test of time.

Samus makes her debut in a groundbreaking action adventure game whose formula is still aped by many games today.

Maybe the single most important video game of all-time, Super Mario Bros. sits near the top for its historical impact and by still being a joy to play.

Coming into the NES Classic with no real nostalgia for the Castlevania franchise, the original entry knocked me off my feet when I finally gave it an honest try on the micro console.

Though this version doesn’t feature Mike Tyson, it’s an all-time favourite of mine and worthy of a top-5 placement on this list. One of these days I’ll beat you Mr. Dream!

3. The Legend of Zelda

Our first journey through Hyrule was groundbreaking. It may be overly obtuse by today’s standards, but the sense of openness it created resonates to this day with Breath of the Wild.

Wait, what? This should be the consensus #1, thanks to all of the wonderful things it does and how playable it still is today. However, my heart strings pull a little stronger for my top pick.

An absolute masterpiece. I have played this game through so many times, and yet I will probably play through it many more before my life is through. From its music, to the memorable bosses, to Capcom getting the difficulty just right, this is a slam dunk pick for me at #1 on the NES Classic.

One thought on “Ranking the Games Featured on the NES Classic”