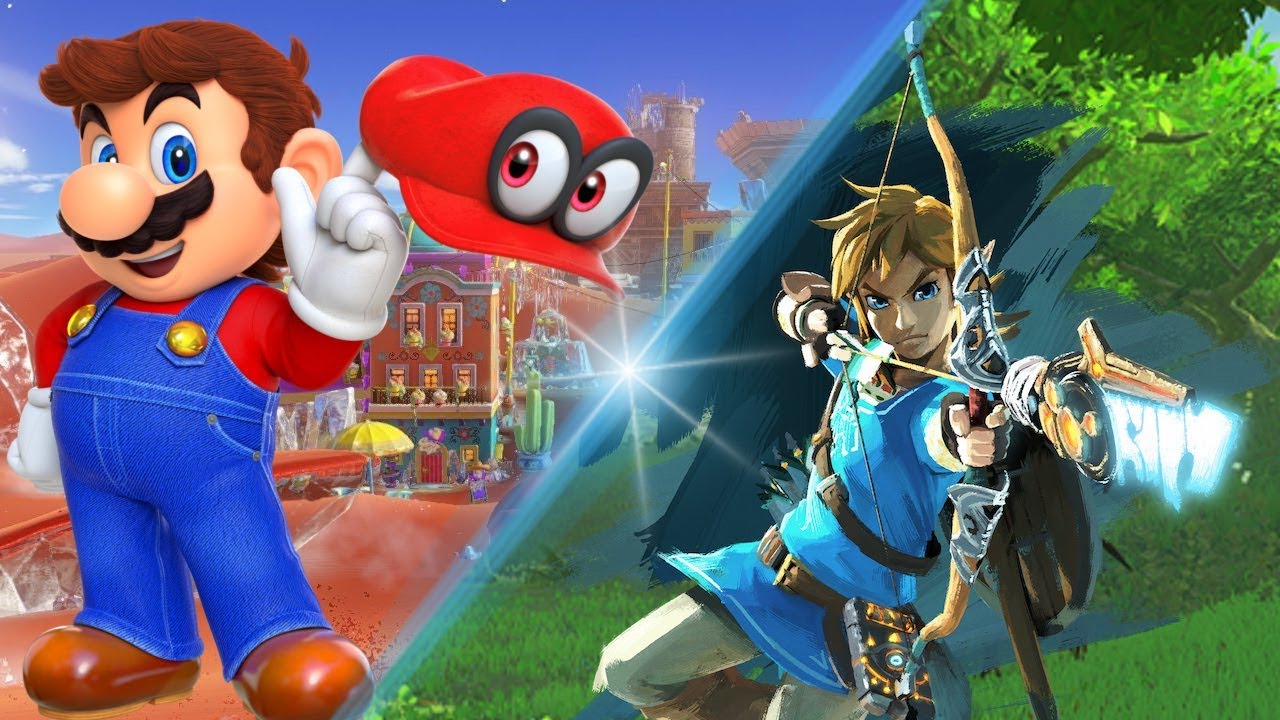 I’ve always thought of Nintendo as the masters of gameplay. When I think about some of the games that hooked me into the medium in the first place, such as Super Mario Bros. and Punch-Out, I think about their gameplay appeal. Mario’s jumping physics just feel right and Nintendo has found so many different ways to make that mechanic fun across dozens of games. Punch-Out is a brilliant puzzle/rhythm game disguised as a sports game that really forces you to understand each of your opponent’s tells in order to respond with the right counter. My palette was heavily influenced by the mechanics-based games I grew up with. 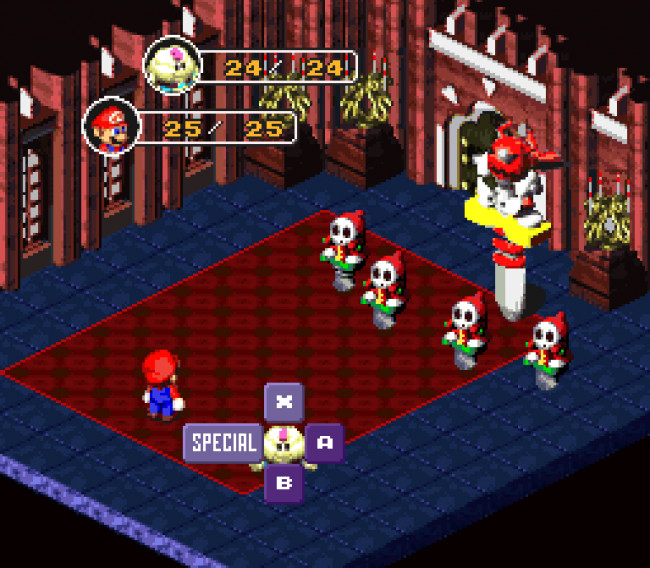 What was lost on me were the games that defined Kris’ origin story. She also grew up with Nintendo, but the games that influenced her tastes were very different from mine. She cited Super Mario RPG, the Legend of Zelda, and Pokemon as foundational blocks for her gaming and Nintendo fandom. [Kris, feel free to correct me if I misspoke or misrepresented you on any of this]

Where we seem to have the most in common is Fire Emblem, but I don’t think we come at it from the same perspective, either. [Once again, correct me if I’m wrong] I think she enjoys it mostly for the characters, story, and RPG mechanics. I enjoy those aspects as well, but my primary draw to that series comes from being a war general and completing each level with maximum efficiency. It’s neat that even two gamers with wildly different tastes can still find common ground in the same game franchise for different reasons.

That moment in our conversation served as a great reminder to me that everybody’s perspective is different. Even though we’re fans of the same thing, there are a plethora of factors that colour our perspective, such as age, access to games during our formative years, or personal preferences among many others.