In Third Person at its core has always been a personal outlet. Taking my deep thoughts and feelings around video games and translating them into text, I didn’t really pay any mind to who was on the receiving end of my content. When I started making YouTube videos, I got a bit of a better idea of who that was. Based on their demographic data, the audience for videos was 99% male, ages 18-34. Regardless of what demographic gravitated towards my work, I always felt like the thoughts and feelings I wanted to share in the moment were more important than trying to appeal to an audience.

Things are a little different on Twitch. While I’m pretty sure the vast majority of my followers are male, I’ve chatted with a number of viewers who have identified themselves as being high school or elementary school students. It has caused me to think more about those on the receiving end and the impact I was making on the world.

The first time this reality hit me was during a Paladins stream in the summer. One of my most loyal viewers noted that he was just about to start high school. Up until that moment, I’d never even considered the thought of anything I do as part of In Third Person reaching anyone under the age of 18. Genuinely in shock, I went immediately went it cool dad mode, spewing out assorted high school tips that he never asked for.

Thankfully, I did not scare him away. He still regularly tunes in and I’m always happy to see him. That being said, I didn’t want to have the cool dad freakout again. How do I behave when a younger audience is tuning in? Since then, a number of viewers I’ve interacted with have followed my channel that have identified themselves to be as young as elementary school age.

For many, this becomes a conversation about mature content. The Twitch guidelines give you some wiggle room to curse and make mature jokes. While you can swear and say some off-colour things, do you feel comfortable saying that stuff to a younger audience? Some will and others won’t.

That particular aspect I don’t think will be a concern for me. I’m no stranger to foul language or crude humour in my personal life, but I made a personal decision a long time ago to keep my online content clean on every platform I interact with. I’d rather not have a something I posted on the internet come back to haunt me in a serious way. It doesn’t really impact my day-to-day by keeping things clean, as I’m generally not a loose cannon with my words. 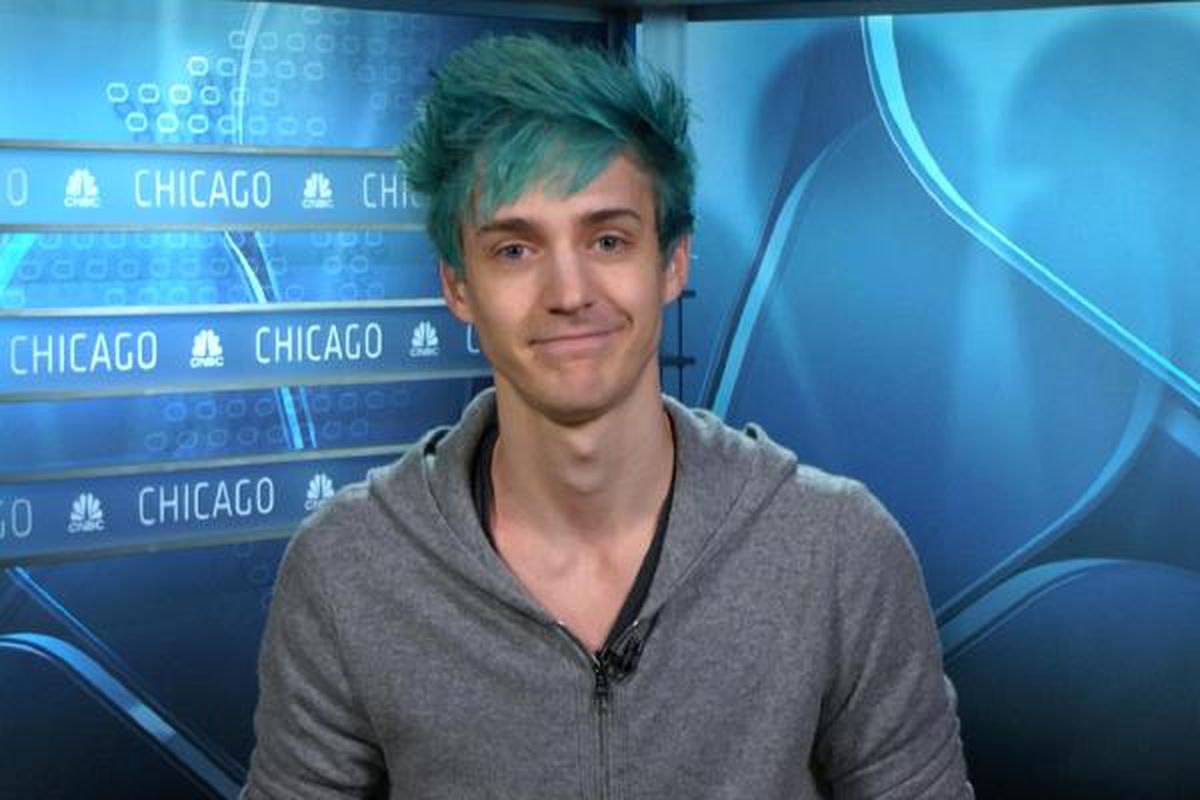 But there’s more to it than four-letter words. A while back, Ninja came out and said that he wouldn’t stream with female gamers in order to protect his marriage. I don’t mean to put Ninja on blast. I respect him making choices to protect his relationship with his wife, and if I had the level of scrutiny he has, maybe I make the exact same decision. However, I hate the indirect message that his decision says about what it means to interact with female gamers. Without saying it or meaning it, his actions can be interpreted to mean that interacting with female gamers is problematic. I vehemently disagree with that line of thinking – and I’m fairly certain he does too – but it’s not hard for someone to connect those dots in the wrong way.

All of my actions – direct or indirect – matter. In real life, they definitely matter. In this content creation safe space I’ve made for myself, they still matter. I may think of streaming as just playing games how I normally do but with a webcam on, but I do believe there’s more to it than that. I’m putting myself on a platform and the things I say and do can have an impact on those beyond me. I can’t stop prevent all people from misreading or misrepresenting my actions in negative ways, but I’m hoping that through my words and actions, it’s clear to most who I am and what I stand for.

An impromptu rant from a little while ago, but I think the message is still worth sharing. With a little more acceptance and empathy, we can make the greater conversation about games a more positive experience for all. There’s room for debating differences of opinion, but I don’t think any game conversation needs to include into personal attacks, shaming, or gatekeeping. Games are meant to be fun so let’s enjoy them together! I’m far from perfect, but will continue to try my best to keep the conversations healthy and positive. . . . #games #videogames #positivevibes #twitch #twitchstreamer #discussion

When that webcam turns on, what impact on the world do I want to make? It’s a really heavy question to think about, especially when I might go into a stream simply because I want to scratch my Overwatch itch. Having done this for almost a year now, there are no shortage of examples I can draw from where there was more to the experience than me just playing a game.

One person came by to watch New Super Mario Bros. U because he never owned a Wii U and was curious about what the Switch port could be like. Though he probably got his answer a few minutes into the stream, he hung out with me across multiple days to see me play through the whole thing while we got to know each other. On a lark, I streamed Halo 3 with a friend and it caught the attention of two pro Halo 3 players in Europe who joined our chat to reminisce about their first time playing the game. Even after my house lost power for a moment and I had to reboot everything, they stuck around to continue the conversation. The first guy who I gave all the high school tips to? He came back after high school started and told me that I was right in that going to high school wasn’t so scary after all.

The most dramatic example of streaming for impact is this year’s Extra Life campaign. Helping to raise funds for the Children’s Miracle Network of Hospitals, myself and everyone that came on my stream contributed their time, effort, and money towards the cause. We raised a lot more money than I thought we would for a wonderful cause! Based on some very preliminary talks with nothing set in stone, this may become a bigger operation next year. And for everyone that tuned into an Extra Life stream, maybe our work has inspired them to donate or get involved in the future. Helping to raise money for kids in need while playing video games is beyond cool!

The interactions go both ways. One viewer whose come by multiple times has given me some awesome indie hip-hop music recommendations. Another joined my brother and I’s Overwatch team and carried us to victory. I was touched to hear the story of an older gentleman who just started playing games so that he could connect with his 5-year-old son. I discovered Discord when members of the Pocket Rumble community hung out with me on my stream back when that game first came out. Even after the camera turned off, a VOD of me playing an old Ninja Turtles demo would end up being the catalyst for something way better.

Regardless of age, how can my work make the world a better place? In the streaming world, I should ask that to myself with every interaction I have with someone else. Knowing that I’m in a position to make an impact, I think I would rather be a positive influence rather than a negative one. And if that’s the case, how far do I go? The answer will fluctuate on a case-by-case basis, but I hope that some combination of me being true to myself while being mindful of those around me will make for a fun, insightful, personal, and fun experience for all.