Another exciting year of gaming lies ahead! With the PlayStation 4 and Xbox One at a mature point in their lifespan, and rumors of their successors looming, this could be the last hurrah for our current gen hardware. Also, with the Nintendo Switch just having gotten Pokemon and Super Smash Bros., where does the platform go from here?

Lots of questions to be answered in the days to come. For now though, here’s a handful of games that I’m looking forward to playing this year!

Samurai Shodown is a franchise I’ve always admired from afar, but never really dug into beyond a few casual plays of the original. However, this reboot of the original looks phenomenal, and I’m really hoping that modern fighting game design takes this to the next level. Dibs on Galford and the dog! 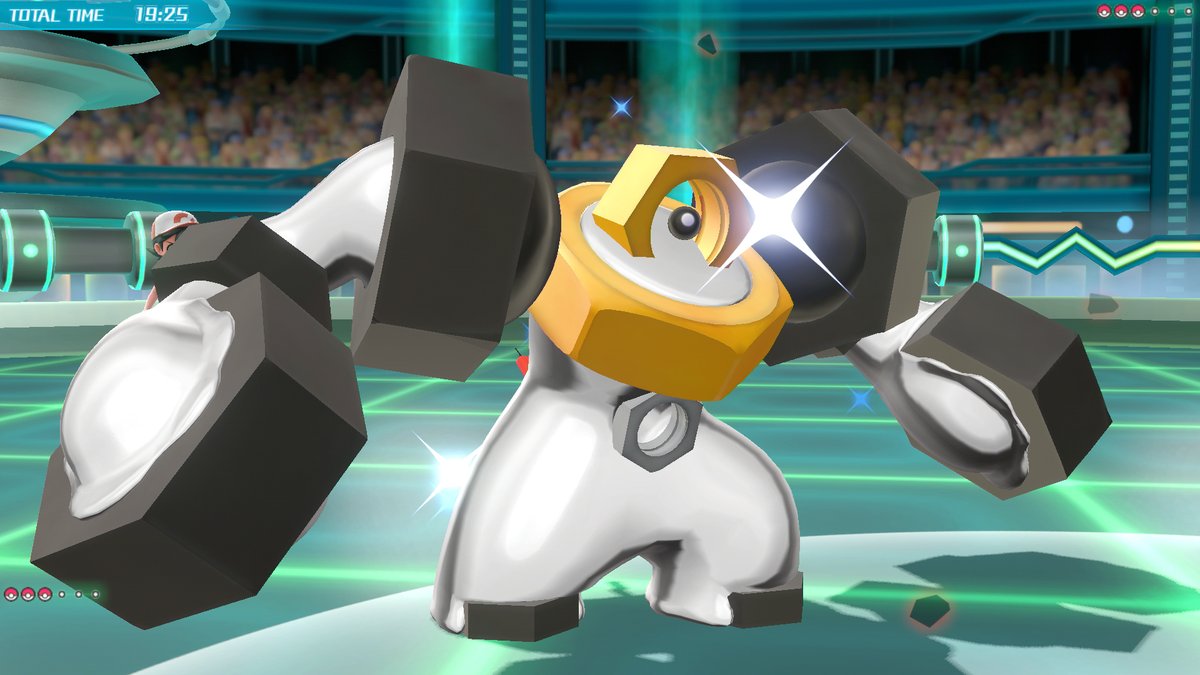 Any concerns about the direction of Pokemon leading into Pokemon Let’s Go Pikachu/Let’s Go Eevee were washed away by the joy that came with playing that game. If Game Freak is able to find the right balance of accessibility from Let’s Go and depth from the more recent games, we’re in for a real treat. 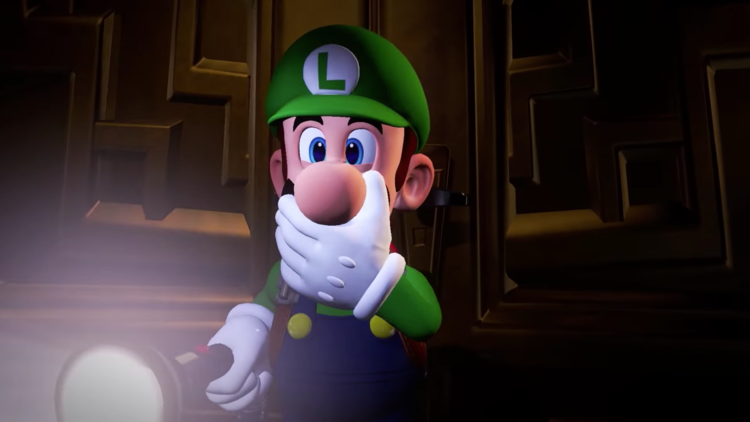 Still haven’t played the original, but Luigi’s Mansion: Dark Moon was a highlight on the 3DS. I’m up for more scaredy-cat action on the Nintendo Switch!

Off the heels of Mass Effect 3 and Mass Effect: Andromeda, my confidence in BioWare is shaken. However, getting to try something new might be just the thing to break them out of their funk. From the little I have seen, Anthem looks gorgeous. Really looking forward to giving this one a shot! 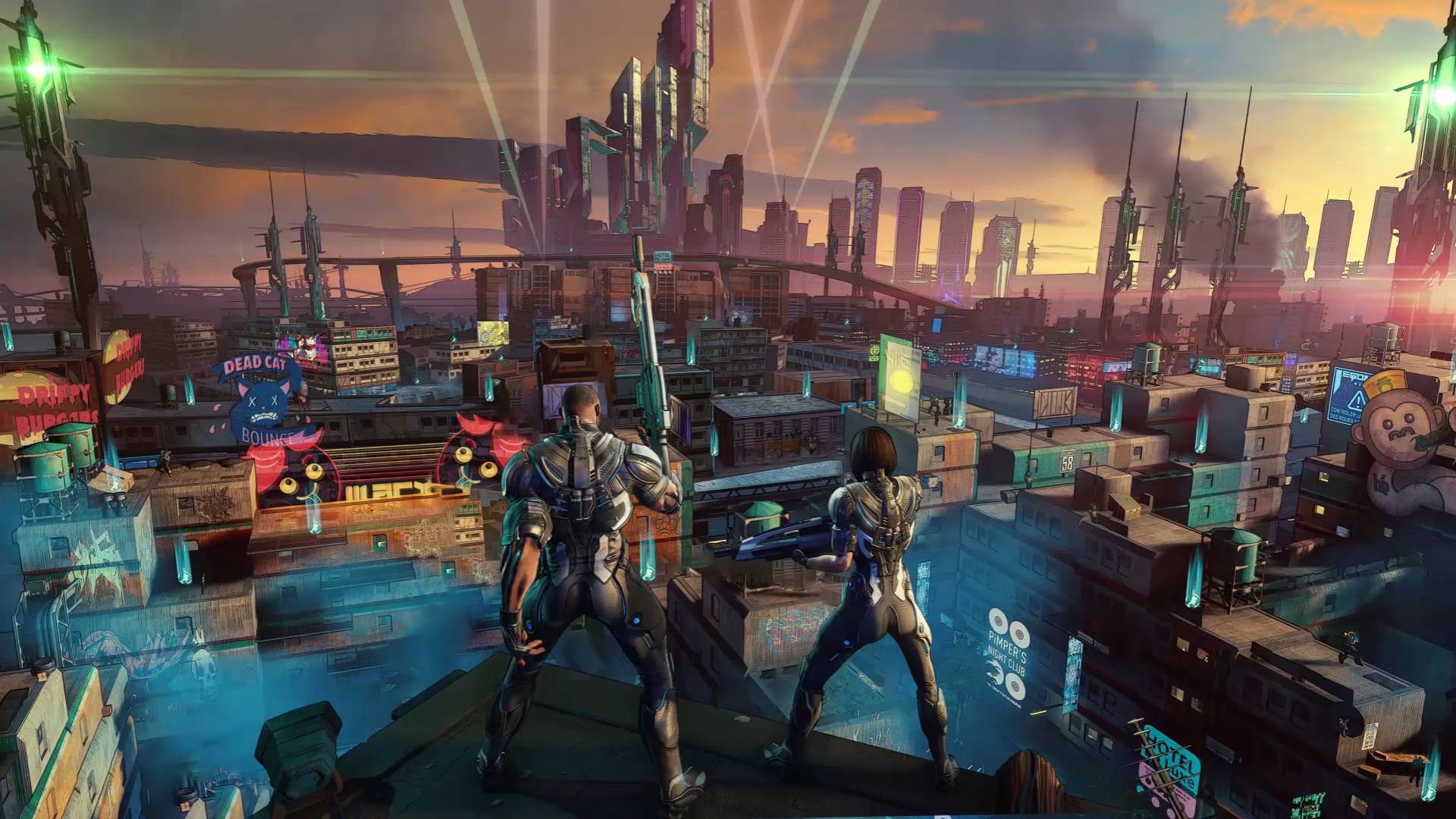 Many years ago, I picked up the original Crackdown on a whim at a pawn shop and was pleasantly surprised. Running around that open world and gradually increasing my jump height with orbs was a blast! Skipped out on the sequel because it sounded like a half-baked rehash. Crackdown 3 has been on my pre-order list for years, and I’m excited to finally play it later this year! Of course, if it doesn’t get delayed AGAIN.

As a Fire Emblem fiend, I’ve been anxiously awaiting for a new entry in the series right after finishing up the Fates games. This one seems to have some of the third-person adventure elements of Shadows of Valentia, while also widening the scale of battle with many support units. Intelligent Systems has gradually improved the series over time, so I expect this one to be another hit! 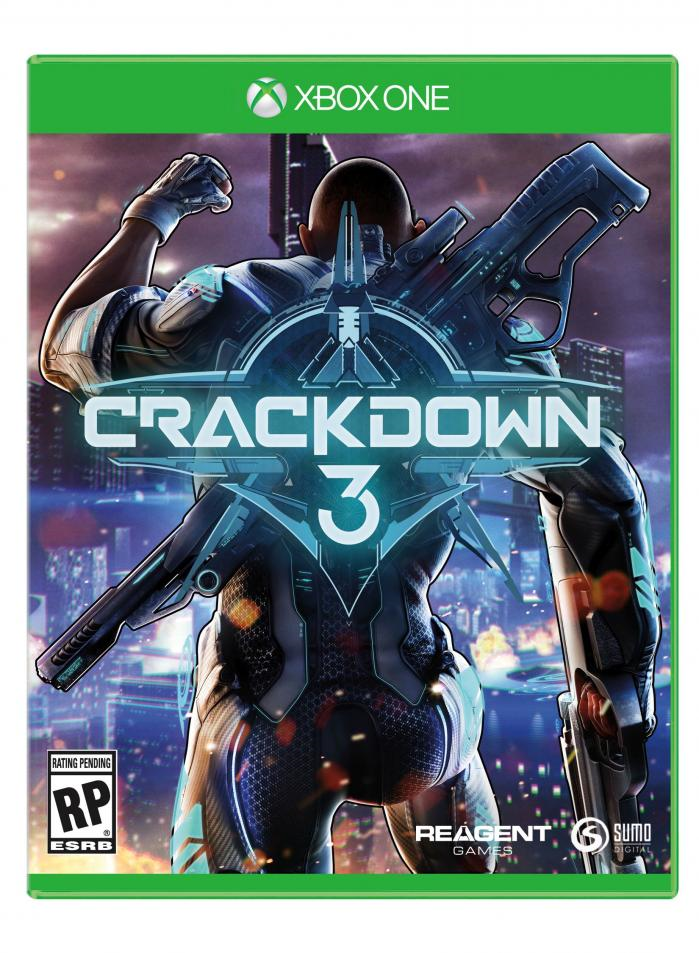