Once we got past a few technical difficulties that plagued the start of the broadcast, our first board game night live stream was a smashing success! The technical solution that I put in place to play Codenames worked smoothly for the most part, and playing with some of my favourite people around melted away whatever distance there was between our webcams. Thank you to Mat, Jon, Kris, Rachel, & Steff for making this way more special than just a streaming experiment. And thank you to everyone that tuned in to watch our shenanigans and chat with us!

We will do this again. We had too much fun to let this concept slide. Even if we didn’t publicly broadcast it, just being able to play board games remotely with a group of friends separated by hundreds of miles and still feel connected was magical. Now that we’ve proved that it works, here are some other games I would love to make work in this format!

Wits and Wagers: Family Edition is a favourite of mine. Going beyond the standard question-and-answer format for trivia games, this one introduces a betting mechanic that allows players to earn points by picking the best answer; even if it’s not your own answer. Whether you go all-in on your own answer, or hedge your bets across everyone else’s, you’ve always got a chance!

What pushed the game over-the-top for me was when I took the time to write my own questions for friends and family. Making a set of questions for our group could really be special. The challenge is figuring out the logistics around other players answering questions and placing bets remotely. Right now, I think I can make it work through a Google spreadsheet, but I’ll need to experiment with some solutions to figure out the best approach.

The Boss Rush crew is comprised of some very geeky people well-versed in many different forms of geekdom. What better way to put our collective knowledge base to good use than with Geek Out!?

In yet another take on the trivia genre, players are asked to provide a certain number of answers to a question, such as, “Name three female characters in the Star Wars universe.” Players or teams will try and outbid each other to see who can name the most. Once a number is set, the team that won the bidding must name that many answers in order to get the point. Fail to hit your quota, and you lose two instead.

For the sake of simplification, I may take the dice out entirely. Instead, I think I would create a pool of questions, and then randomly serve them up as a slideshow. Some elbow grease on my part, but it shouldn’t be too much. The nature of the game will lend itself to some crazy discussions about all of the geeky things we love! 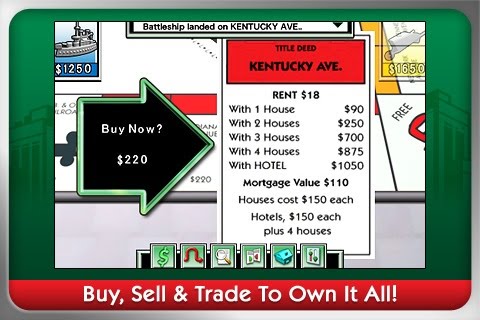 Monopoly is a Double Jump favourite. As a kid, I enjoyed playing it with friends, though I ended up playing it the most against the computer on my iPhone. Haven’t tried it yet, but it seems like you can play Monopoly online for free through Pogo. It would be awesome to experience that game with them and the rest of the group.

Though the Codenames game night has uncovered their laissez faire approach to rules, having the AI manage the administrative stuff could keep Kris and Rachel’s shenanigans at bay. Even so, I enjoy their company way too much to let rules get in the way. Besides, my rules lawyering can only go so far when I married the girl who bent the rules of Scrabble on our first date. 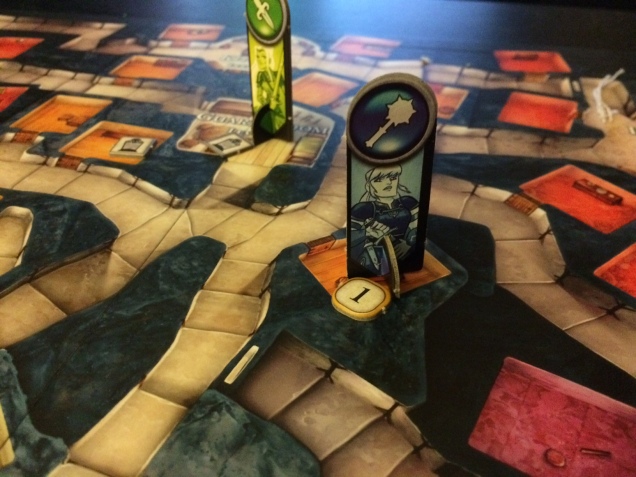 Dungeons & Dragons or a D&D-like experience

I’ve never actually played proper Dungeons & Dragons, but I have played games that have taken heavy cues from D&D, such as Star Wars: Imperial Assault and T.I.M.E. Stories. However, the idea of us all partaking in that style of adventure together online seems really cool. This one would take a ton of work, as I’m barely familiar enough with how base D&D systems work, let alone translating that into a streaming format. Would still be cool to make work someday though! 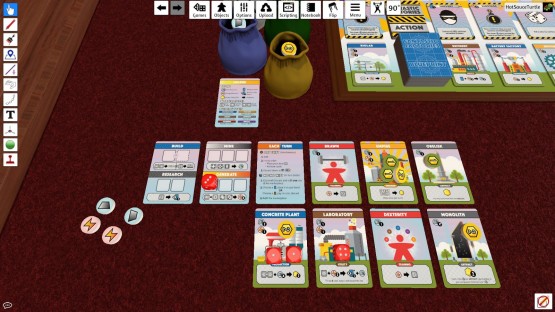 I know there are services like Tabletop Simulator and Tabletopia out there that simulate the board game experience. Many of them act like basic physics engines that allow you to manipulate components in the digital world, but don’t have any AI to monitor how the games are played. This would be an interesting approach, though many of these require payment and have a learning curve. Would like to start with games that have very low barriers.

I’m also a bit leery on a number of sketchy-looking sites that offer the ability to play these types of games online. Don’t want my friends and I to get hacked or compromise our information because we just had to play Cards Against Humanity or something.

Not sure when the next board game night live stream will happen, but we will certainly reunite again. Will continue to tinker in the background to make sure we can do this even better next time. When the time comes, I know we’re going to have a blast all over again!