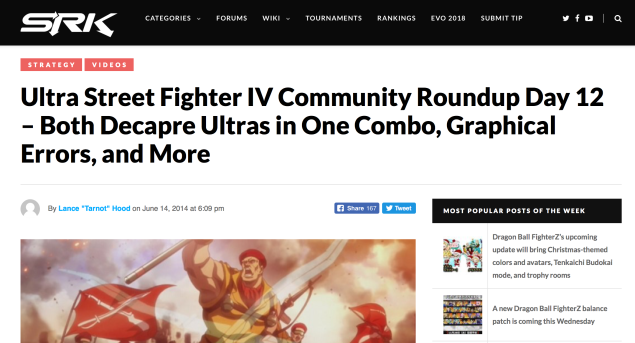 My Rolento combo video was featured on shoryuken.com

Next up, we’ve got another compilation of practical combo options for Rolento. JettInThirdPerson makes use of all the tools at the mercenary’s disposal in this demonstration. There are combos with Stinger, combos with Red Focus and combos that start off of a wall dive cross up. If you’re looking to add some Rolento tech to your tool belt, this is a great place to look.

Shoryuken is the home of fighting game information on the internet. I’m a frequent visitor of the site, as I go there for news and information on how to improve my own skills. To have one of my videos presented as a valid resource to other fighting game players was a real honour! 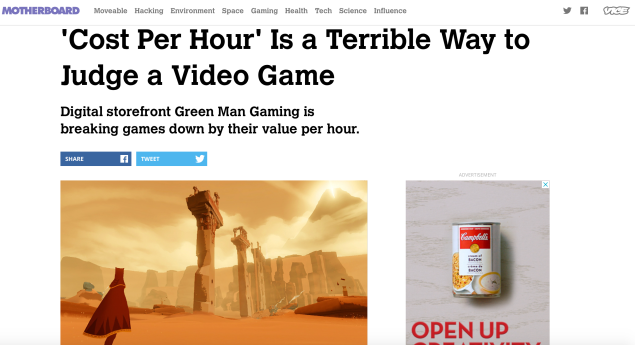 Roughly around the time I started the blog, I wrote a post about determining a game’s value based on Cost Per Hour. Using a handful of games to test it out, I attempted to demonstrate that it’s a bad metric for valuing games, as value is highly subjective and a inconsistent variable that doesn’t work across every game. Green Man Gaming didn’t get the memo, as they’ve incorporated a Cost Per Hour metric on their storefront, which prompted Vice to link to my post. I’d long forgotten about this post, but you never know if or when a post will get its time to shine! 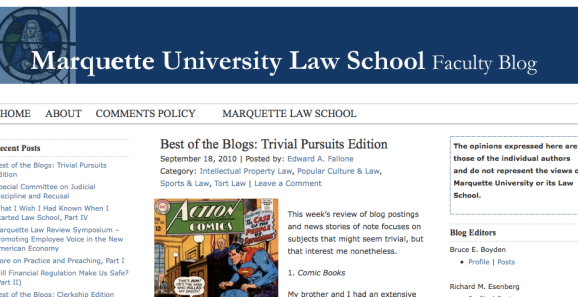 Marquette University Law School cites me for my legal expertise?!

Years ago, a man was suing the makers of the game Lineage II for the game being too addictive. While I still feel sympathetic to what he’s become due to his addiction and I hope he’s doing as best he can today, I decided to do some research to see how much ground he has to stand on in court.

With some digging, I discovered the key differences between substance abuse, such as drugs or alcohol, and behavioural addiction, such as gaming. Legally, I argued that this case wouldn’t hold up in a court of law because his particular addiction was of a behavioural nature. It wasn’t the game’s fault per se, as it didn’t seep into his brain and change his chemical makeup to make him behave differently like a substance would. Though their blog is no longer active, Marquette University acknowledged that I was onto something:

A thoughtful and sympathetic response to the lawsuit can be found on the blog In Third Person.  While doubting the legal merits of the plaintiff’s claim, the author of the post (a self-proclaimed ”20 year gamer”) points out the important distinction between substance addiction and behavioral addiction.  This distinction is not trivial, and it may ultimately limit the legal liability of the software company.

The last update I could find on the case was that NCSoft couldn’t get the case dismissed outright, but I have no idea where it ended. If anyone knows where this case netted out, let me know!

One thought on “10 Years of In Third Person: Moments in the Sun”