Tetris 99 is receiving a physical release later this year. Besides the benefits of having the game in a physical form, it also comes with one year of Nintendo Switch Online and the first Big Block DLC. As someone with a bit of a physical Tetris collection, I love the idea of owning a physical copy of the game. While I’m not as enthused about double-dipping on the DLC, it also does come with an extra year of Nintendo Switch Online, so I think it’s a net positive should I decide to buy it.

Of late, I’ve really started to notice the trend of games starting out on digital before getting physical releases down the road. Not long after the news of Tetris 99 going physical was announced, it was revealed that the brilliant-and-heart-wrenching Gris was also getting a physical release. For players who like physical copies, this release pattern adds another level of calculation before you buy a game.

I totally understand why these games don’t launch day-and-date with physical versions. If the game isn’t a hit, overbuying on physical units can sink a company. Especially smaller developers who can’t afford to take the risk on printing physical copies of their game that they can’t sell. By proving the game’s demand through digital sales, you then have a better idea of how many copies to print. This is particularly important on the Nintendo Switch, where cartridges cost considerably more to print than discs for the PS4 or Xbox One.

However, it puts fans of physical versions – however small that segment may be at this point – in a weird predicament. Celeste is one of my all-time favourite games and I’m glad to have bought and played it digitally as soon as it was released. However, I would have loved to have gotten a physical copy of the game, which did get a limited printing in early 2019. Having already bought the physical version, I couldn’t justify double-dipping at the time just to have the game in a box and cartridge.

Had I known, maybe I would have bought it later. But would I have wanted to buy it so badly had I not tried the game first? And if I decide to wait for physical versions of digital games, do I know which of these games will eventually get digital versions? Some developers probably don’t have that answer either as their game hits the digital marketplace. I may miss out on games completely waiting for a physical version that’s never coming. 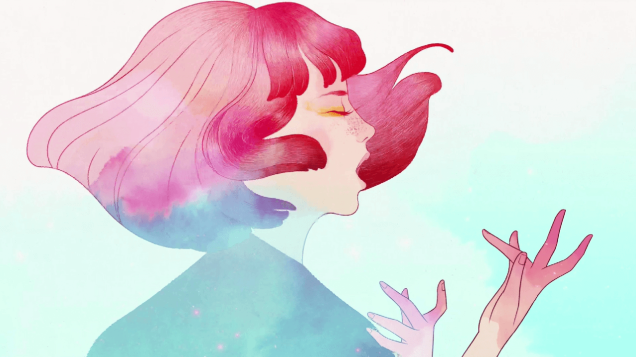 There’s also the cost of physical vs. digital. Some physical releases will come with extra content or DLC to try and sweeten the deal. However, due to the inherent costs that come with physical releases, they’re oftentimes more expensive than their digital counterparts. The math gets particularly skewed when many digital games get considerable discounts. I like having stuff on the shelf, but I also like saving money and playing stuff ASAP.

After the fact releases of digital games are a great way to attract new players who may have missed out the first time around. But for those who bought the content digitally, it becomes a matter of how much you want it for the sake of having a physical representation of that game on your shelf. The answer will vary, but it depends on how much you’re willing to pay and how long you’re willing to wait to confirm if a physical version will ever come to fruition. 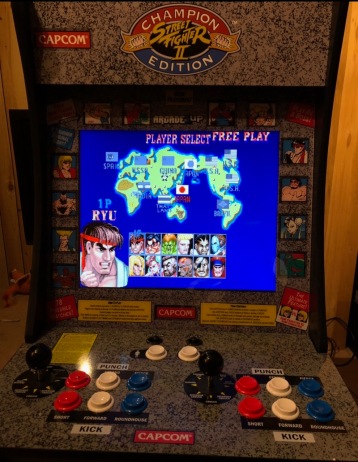 Would I ever double dip? Been there, done that. The extra year of Nintendo Switch Online might be just enough to push me over the edge on Tetris 99. Between the originals, re-releases, and the release of micro consoles, I have too many copies of the original Super Mario trilogy. I once bought Super Street Fighter IV on Xbox 360 and PlayStation 3 so that I could play with all of my friends. Heck, for a time, I even owned a Street Fighter II arcade machine, in spite of owning an embarrassing number of copies of said game. I think I’ll just take this wave of digital-to-physical releases on a case-by-case basis.