Over 25 years after its original release on the Game Boy, The Legend of Zelda: Link’s Awakening was given a fresh coat of paint on the Nintendo Switch. Thanks to the benefits of modern graphics and user-experience improvements, this stellar game received a well-deserved second wind.

While Link’s Awakening is the most dramatic glow-up for a Zelda game yet, Nintendo has already polished up a number of franchises previous entries. So far, we’ve received remasters of Ocarina of Time, Majora’s Mask, Wind Waker, and Twilight Princess. Here are a few more that I think are deserving of a remake or remaster! 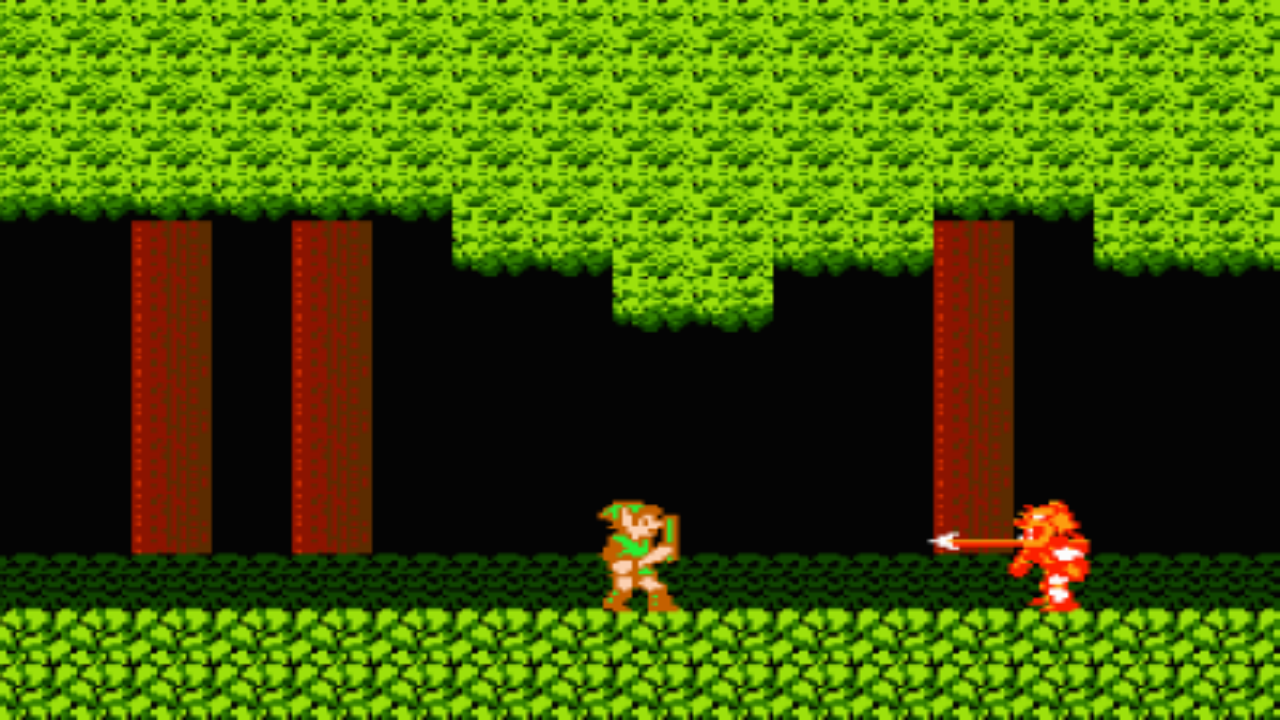 Zelda II: The Adventure of Link

Zelda II is the oddest game in the main series. It deviates so far from the core formula that its relation is almost unrecognizable. To this day, I struggle to make sense of what this game is trying to do.

If Zelda II were to come back, I would be open to seeing it get heavily reworked. Not to the point where it’s just another Zelda game, but I want to see the vision behind this game as a fully-realized and modernized experience. Has this been a secret gem in the series that I’ve been overlooking this whole time? I’d certainly be more open to giving it another try with an updated version of it.

The Legend of Zelda: Skyward Sword

Released towards the end of the Wii’s lifespan, The Legend of Zelda: Skyward Sword is one that I bailed on pretty early. As soon as my controller refused to accurately reflect my real-life swings with the Wii Remote, I couldn’t bear to spend another minute with it. Is there any hope of porting this game without the motion controls? If so, I’m back in a heartbeat. 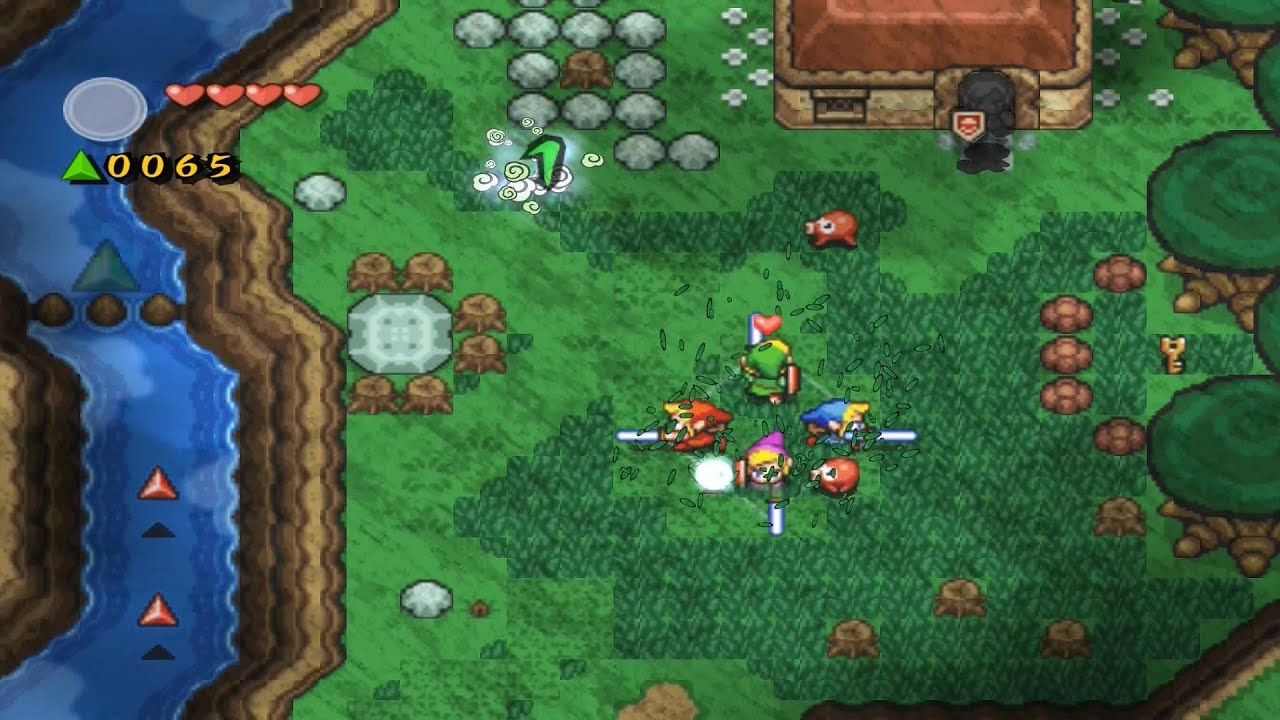 My hopes for this one are a bit of a reach. I know this is best played with others on the same couch. But what if you could play Four Swords Adventures…online? It would be amazing for friends around the world to play this game together and chat through…oh. Asking for a new Four Swords Adventures feels pretty reasonable, but I won’t hold my breath for Nintendo to provide players with a decent online service. Sigh.

What Legend of Zelda game would you like to see get the Link’s Awakening treatment?