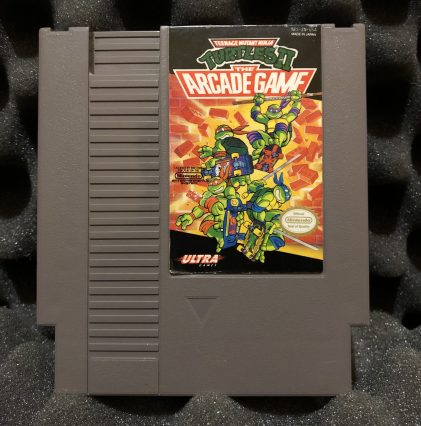 It was a random afternoon weekend in the early 90s. I was a kid at the time, playing Teenage Mutant Ninja Turtles 2: The Arcade Game on the NES for the umpteenth time. Out of the blue, I had an idea.

“Wouldn’t it be cool if I had video of me playing this game right now?” I thought to myself.

Called my dad into the room and asked him to tape me with his giant camcorder. It was roughly the size of a briefcase, but it was cutting-edge technology back in the 80s. After fishing the camcorder out of the bag, he stood behind me with the camera on his shoulder and I continued to play.

Not long after I finished playing, I asked him if I could see the tape. He apologized, telling me that he lost it. Though I was confused at how quickly he lost the tape, I took him at his word.

For years, this moment was something that I keep coming back to in my mind. Where did that tape go? How did he lose it so quickly? Wouldn’t it be cool to see that moment again? I’ve actually gone as far as going through my family VHS tape collection to see if I could find it with no luck. At this point, I’m pretty sure my dad never actually filmed that moment, thinking that I would simply forget about it. Clearly, I haven’t.

With the way that game streaming has ingrained itself with the culture and how I’ve jumped into it, it’s funny to me how that moment decades ago played out. Though I know there were people filming themselves play video games long before I did in the 90s, who knows where I could have been had he actually taped that moment. Maybe I would be where Ninja is now.

Okay, probably not. But maybe it would have been a 20+ year head start on the streaming revolution. We’ll never know now. 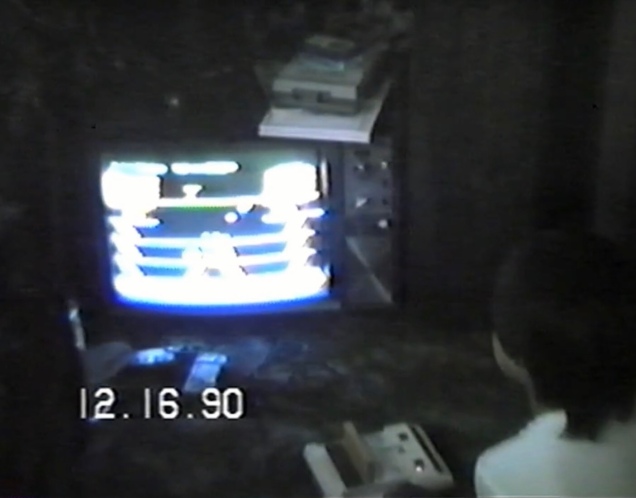 To my dad’s credit, he did film me playing games a few times. Here’s a screenshot of me playing Popeye on my Famicom, which I used to play NES games at the time. Maybe someday I’ll post the whole thing, though it’s only a few seconds. Unlike the Ninja Turtles story, I wasn’t actually trying to play for the camera in those moments.

You might also be asking, “Why a Famicom when you live in North America?” That’s a whole other story.