I have a soft spot in my heart for Atari games. My earliest gaming memories are of me as a toddler, playing Defender on a hand-me-down Atari 2600. Though it wouldn’t be long before Nintendo took a firm grip of my soul, my nostalgia for that console and its games never let go.

A few days ago, I bought the Atari Flashback Classics collection on the Nintendo Switch. Containing 150 titles released in the arcade, Atari 2600, and Atari 5200, I got it for on sale for a measly $25 CAD (roughly $20 USD). Granted, it’s far from a definitive collection when it comes to selection, but to get ports of so many foundational games of the medium’s history for dirt cheap feels…unsettling.

This reality though isn’t that surprising. While old Nintendo consoles and games are highly sought after and sell for high prices, Atari’s products haven’t retained their value in the same way. If anything, it’s only getting worse as time goes on.

Part of it is a matter of circumstance. The early days of the arcades and the Atari 2600 occurred at the dawn of the medium. Graphics and gameplay were cutting edge at the time, but much of its catalogue has aged incredibly poorly.

It seems like games from the NES-era onward have much better legs. Between the graphical fidelity of those newer consoles and the art direction that was possible, many games of that time still look good by today’s standards. From a gameplay standpoint, the likes of Super Mario Bros. and Mega Man 2 are still a joy to play.

Unfortunately, much of its library falls just short of the tipping point for what still works in modern times. With so few on-screen pixels and only one button of control, even games that were considered good for the time aren’t worth playing these days.

Don’t get me wrong. Some of these vintage Atari games are still enjoyable to play in modern times. Centipede is still a frenetic shoot-em-up. Chopper Command by Activision feels like voodoo magic thanks to how advanced it seems relative to other games on the Atari 2600. I still love the unique challenge of Missile Command. Combat to this day is still a hype multiplayer game. As a whole, their arcade output holds up much better than the content released on the 2600 and 5200. I could probably rattle off at least a few more exceptions. As a whole though, these games really show their age and are only becoming harder for audiences to connect with, especially younger players.

Beyond the struggle that is to enjoy these games, the actual legacy of Atari has been in tatters for decades. Off the strength of shoddy follow-ups to the Atari 2600 and a flood of terrible software that was panned in the moment, their glory days ended with the crash of the entire gaming industry. The brand would then stumble to its demise off the flops that were the Atari Linx and Atari Jaguar. 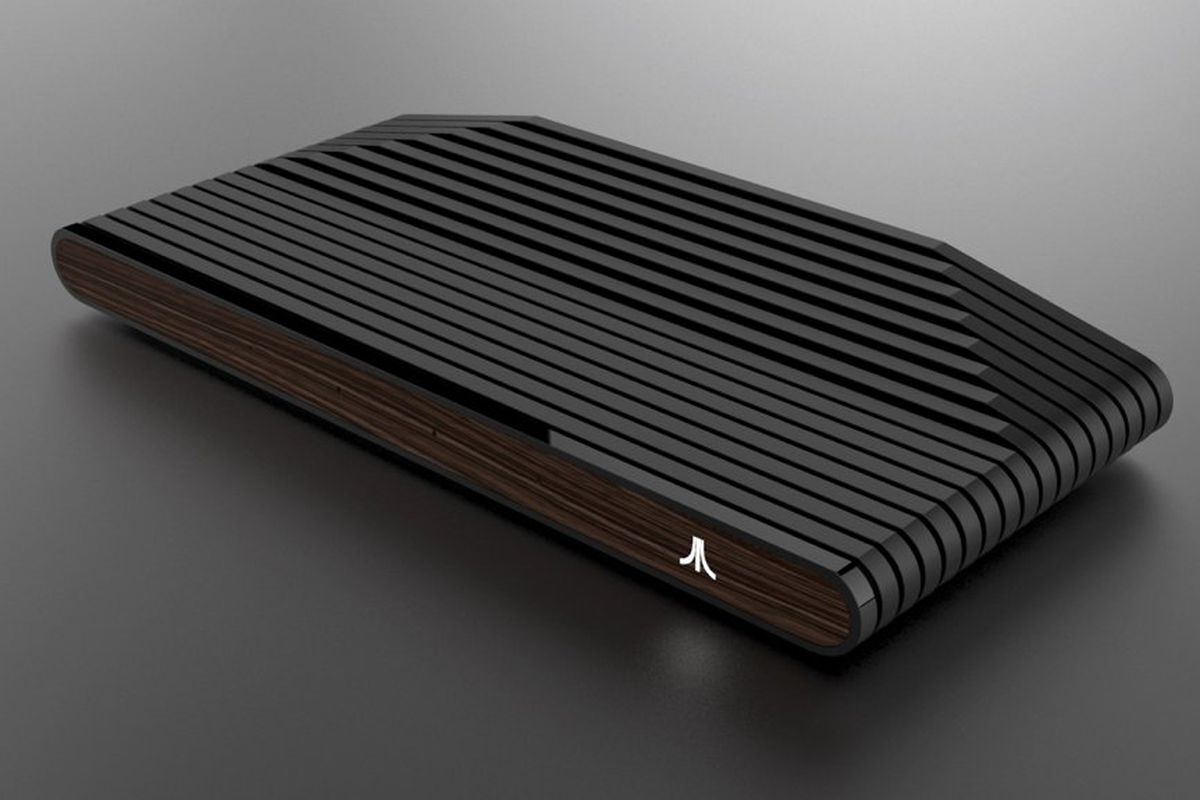 Even now, what remains of Atari continues to drag its name through the mud. Despite a successful round of crowdfunding, the modern Atari VCS has been delayed multiple times and the little they’ve shown of the console appears highly-suspicious at best. Not holding my breath that this console restores glory to the name. I’m not even sure this thing is ever going to make it to market.

Atari will forever stand as a gaming pioneer. Sadly, its aging catalogue and mountain of missteps throughout history have eroded most of the brand’s value to the point where you can buy 150 of its games for the price of dinner-for-two at McDonald’s.