In many ways, Rashid is a key figure in Street Fighter V. He’s the main character in the game’s story mode. He’s also one of the most used characters in tournament play. Regardless of his stature within the game and within the tournament scene don’t translate to his overall popularity or usage amongst the overall player base.

According to Capcom’s official character usage stats, Rashid is consistently one of the least-used characters in the game. He wallows near the bottom with characters that are unpopular because they’re hard to use (Menat and Dhalsim), not aesthetically-pleasing (F.A.N.G. and Birdie), or late additions via DLC (Blanka and Falke).

There are certainly some factors against him. As a new character in the series, he doesn’t have a built-in legacy like most of the cast. Ryu has been a consistently bad character from a competitive standpoint in Street Fighter V, but he’s always at the top of the list due to his longstanding popularity and ease-of-play for newcomers. Even Kage, who is “technically” a new character, rocketed to the top of the usage charts because he’s basically Evil Ryu.

But even amongst his generation, Rashid flounders in terms of usage. Zeku is used more, despite having a much higher barrier to entry by virtue of having to learn two different characters at once while still considered to be lower on the tier list. Ed is considered one of the worst characters in the game from a competitive standpoint, but I guess is used more by virtue of his simplified control scheme. G and Kolin are arguably just as good as Rashid in tournament play, but are harder to use in my opinion. Both are used more than Rashid too. 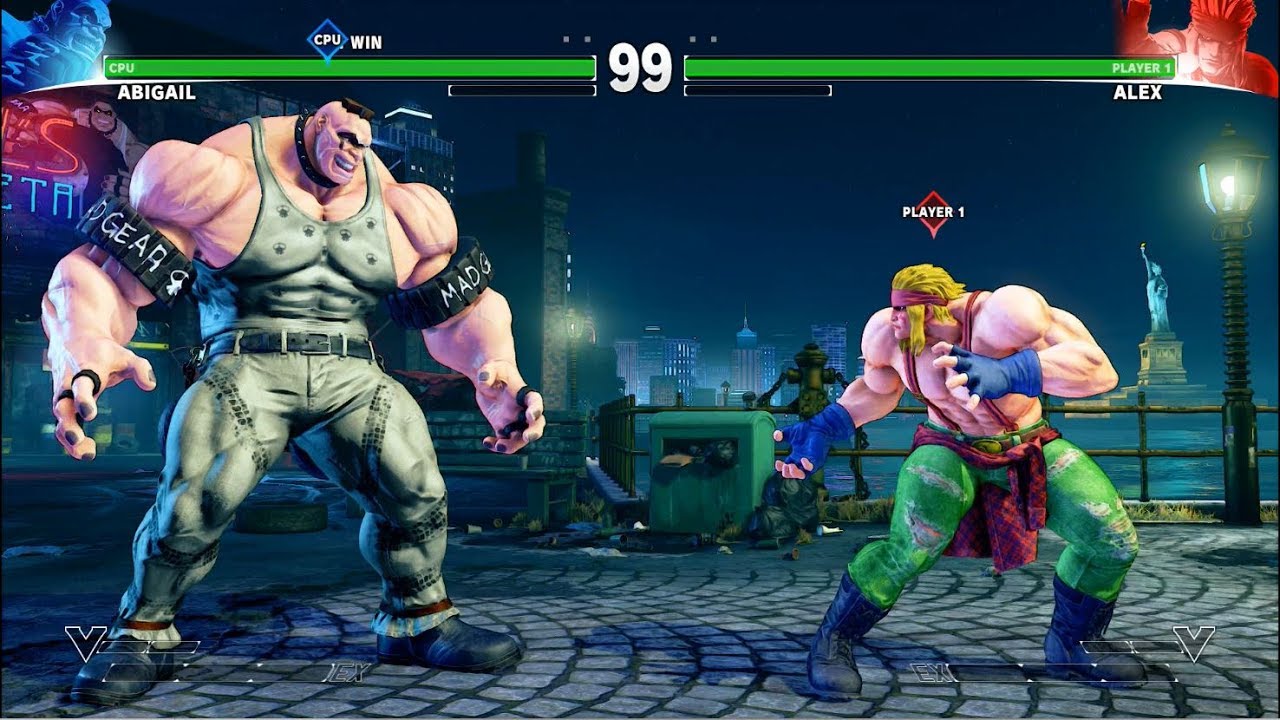 Lucia is maybe the closest apples-to-apples comparison we can get and she’s used more than Rashid despite being a harder character to use while also not being as strong in competitive play. Even the abhorrent Abigail gets played more, though your options for grapplers are admittedly pretty limited.

What is it about Rashid that’s so off-putting to the majority of the player base? Is it his design? Is it the fact that he doesn’t hit quite as hard at some of the other characters higher on the usage chart? Is it because his strongest asset – his relentless offensive pressure – takes a lot of work to execute well?

Whatever the case may be, I think that the player base at large is missing out on one of the best new characters in the Street Fighter franchise. With his insane mobility and pressure tools that allow him to lock his opponent down seemingly forever, Rashid is an incredibly powerful – and incredibly fun – fighter to battle as.

One thought on “Why Don’t More Players Use Rashid in Street Fighter V?”