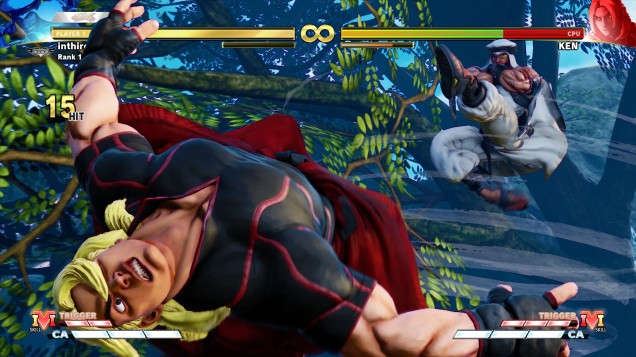 In many ways, Rashid is a key figure in Street Fighter V. He’s the main character in the game’s story mode. He’s also one of the most used characters in tournament play. Regardless of his stature within the game and within the tournament scene don’t translate to his overall popularity or usage amongst the overall player base.

END_OF_DOCUMENT_TOKEN_TO_BE_REPLACED

A few days ago, I outlined some of the challenges that ARMS will face as a viable esports game. However, having now participated in a local tournament, I have discovered a critical flaw in the game that has completely killed my motivation to play it at that level. Worst of all, I don’t think there’s a viable fix for this problem.

END_OF_DOCUMENT_TOKEN_TO_BE_REPLACED

The biggest name in fighting game tournaments is heading to Japan in 2018 and they’re taking Nintendo’s latest fighter with them. Alongside of the likes of Tekken 7, Street Fighter V, and King of Fighters XIV, EVO will be hosting an ARMS tournament as part of its lineup.

Over the past month or so, I’ve been batting around a post about the eSports viability of ARMS. In short, as much as I love the game, I think it has an uphill battle to cultivate a scene around it. However, a presence at EVO Japan is a great step forward. Maybe this is the perfect excuse to finally take my wife to Japan for our dream vacation! 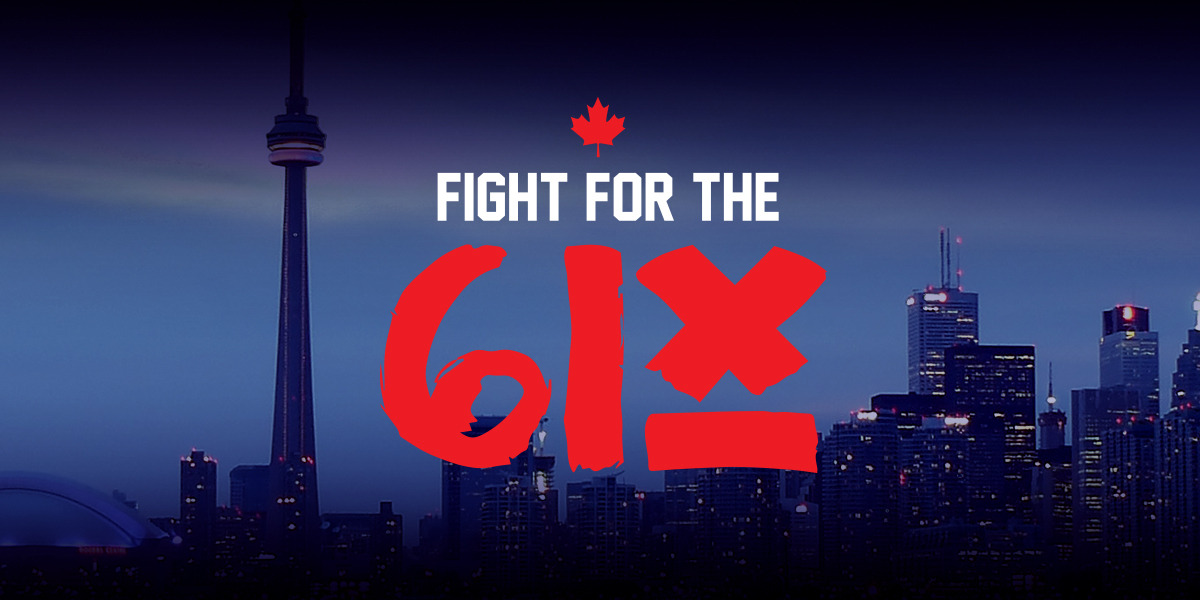 Fight for the 6ix is a series of tournaments taking place in Toronto, Canada. After all four events are over, the top scoring player will get to compete with 15 others from across North America for a spot at the Capcom Cup finals. As much as I would like to earn the right to fight against the likes of Infiltration and Tokido for hundreds of thousands of dollars, but getting #1 in one of the toughest Street Fighter regions in Canada is easier said than done.

Instead, my goal is for this event was to validate the work I’ve done since the Cineplex Canadian Championships. In that sense, did I achieve my goal?

END_OF_DOCUMENT_TOKEN_TO_BE_REPLACED 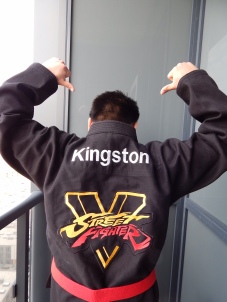 Being the king of Kingston is great, but on May 29th, 2016, I had the chance to become the Canadian Street Fighter V champion. It was a whirlwind weekend that that actually left me sick by the end of it, but it was so worth it.

END_OF_DOCUMENT_TOKEN_TO_BE_REPLACED 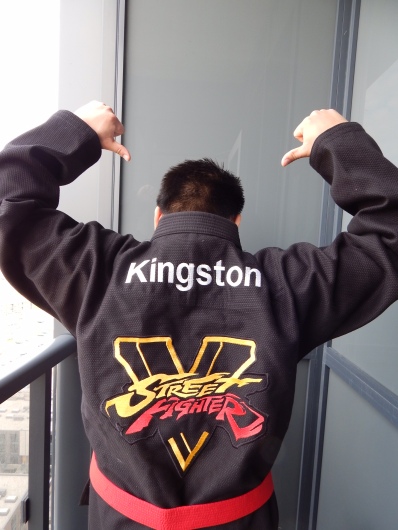 Winning the WorldGaming regional qualifiers in Kingston will forever be a highlight in my gaming career. However, in just a few weeks, I have the opportunity to build on that success when I compete at the Canadian championships on May 29th. It’s still trippy to me to think that I’m competing in the national championships of anything. Putting that into perspective, it’s an honour to be in this position and a testament to all I’ve done to get to this point. Having said that, I can’t get complacent now. With a shot at becoming a Canadian champion along with a ridiculous prize pool up for the taking, I need to be more focused than ever.

What does my road map to the finals look like? I’ll share as much as I can, without showing too much of my hand for any rivals that might be snooping around.

END_OF_DOCUMENT_TOKEN_TO_BE_REPLACED

In just a few days, Steff and I will be taking a weekend trip to Kingston, Ontario. Roughly a two-hour drive from Toronto, it’ll be host to one of the Street Fighter V regional finals tournaments taking place across Canada. Having earned my spot to compete at this event, I’m excited for the opportunity to throw down with the best that the city has to offer.
END_OF_DOCUMENT_TOKEN_TO_BE_REPLACED

World Gaming is currently running a Canada-wide Street Fighter V tournament. Starting with online qualifiers and ending with the grand finale in Toronto, players are facing off for a slice of the $25,000 (!) prize pool. As far as Canadian fighting game tournaments go, this is unprecedented.

Of course, I participated. While the road was bumpy, I managed to win my bracket and earn my spot in a regional final!

END_OF_DOCUMENT_TOKEN_TO_BE_REPLACED

On Monday, July 13th, Steff and I will be participating in our first board game tournament! We will be joining 28 others in a battle for Splendor supremacy. It’s a game that I think works great in a tournament environment, as it’s mechanics lend themselves well for strategic and tactical thinking. There’s also prizes for everyone involved to trick out your home copy of the game.

Win or lose, I think it’ll be a great time for all. At the very least, I’m guaranteed to get some sort of prize just for participating, and I get to play a game I really like with others. If you’re interested in participating, check out the event page on Facebook.

Video Games Express is doing a Super Street Fighter II on Super Nintendo tournament at the Toronto Toy Fair this Sunday, October 6th. I’ve never been before, but I’m excited to see what cool stuff they have to offer and to (hopefully) kick some butt in one of my all-time favourite fighting games! If fighters aren’t your thing, they’re also doing tournaments for Mario Kart Wii and Super Smash Bros. Melee. If you haven’t signed up yet, head over to the site for more details!