2016’s biggest game was one that I actually picked up shortly after launch. The hype was too hard to ignore and I picked up a copy the moment it went on sale. After a handful of hours, I enjoyed what I played, but my priorities were elsewhere. Deep into Street Fighter V and Pokemon Go, this one fell out of my rotation for well over a year.

Had it not been for my cousin Jenna suggesting that we play it together on stream, it probably would still be collecting dust on my shelf. Instead, it’s my current addiction. The more I play, the more I come to grips with what makes it so awesome. Having my brother, cousin, and other people to play it with regularly adds to my excitement. If I’m a playing a game off-stream these days, it’s probably Overwatch. 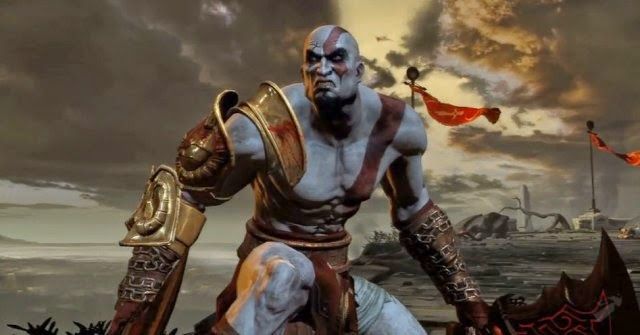 A crown jewel of the PlayStation lineup, the first God of War passed me by due my stubbornness to only own Nintendo products. Until I cracked many years later and bought a PS3, I didn’t know what I was missing. When I finally gave it a chance, I was blown away by how exciting and bombastic the action was. My interest in the franchise would cool with time, but I did play enough to appreciate most of the references to the old games in the newest God of War title.

RPGs to this day still aren’t really a genre I pay much attention to. However, in the wake of Mass Effect 2 setting the world on fire, I took the opportunity to play the original before moving into the sequel. Mass Effect did a lot of really cool things for its time. Player choice really felt like it mattered in the moment, as major variations to the story would occur or different characters could die. However, its moment-to-moment action was clunky at best, especially when tasked with driving the Mako. Still, it was good enough to continue to part 2; a game I hail as one of my all-time favourites.

Praised to the heavens from the moment it was released, Shovel Knight simply wasn’t on my radar at the time. Simply wasn’t that interested. Short on games to play after Breath of the Wild during the Switch launch window, I decided to finally give Shovel Knight a go. It’s a brilliant blend of old and new that pushes this style of 2D action farther than it ever could have gone at the time. 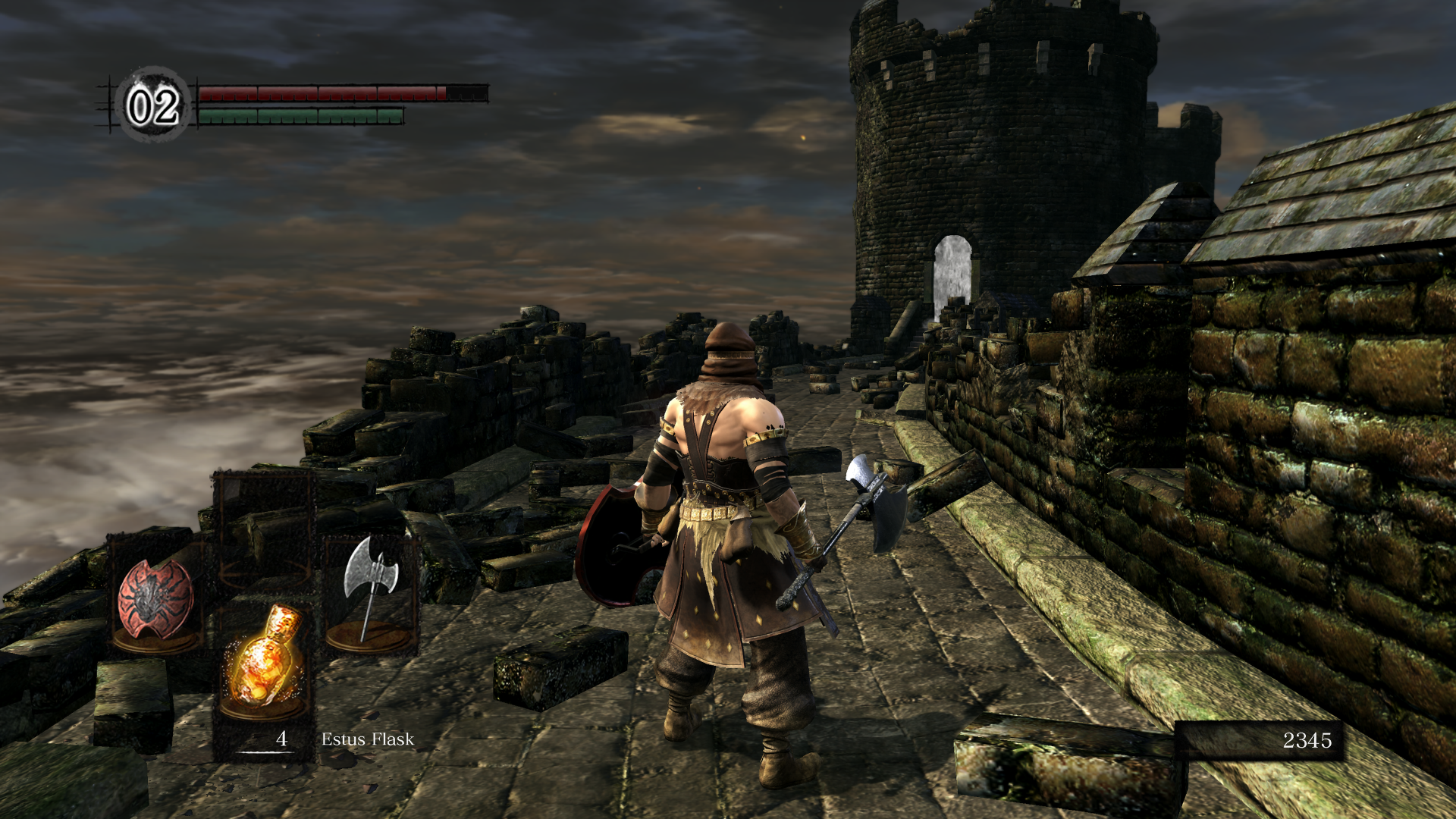 Maybe the most influential game of modern times, I skipped out on Dark Souls due to not having any interest in its themes or reportedly steep learning curve. Years after the fact, I received a copy of the game as a gift. While I’m glad to say that I have first-hand experience with the game, it did not convert me into a believer. Instead, the game chewed me up and spit me out. Just in case I had forgotten, the Dark Souls Remastered beta on Switch served as a glaring reminder that I’m still not cut out for it.

2 thoughts on “Games I Was Late to the Party For”