I thought my search for a main character in Super Smash Bros. Ultimate was over before it began. Ryu is one of my all-time favourite video game characters and much of his tool set carries over quite faithfully into this game. However, his reliance on varying button input timings makes him one of the more execution-heavy characters in the game. With so much more for me to learn about the game, now’s not the time to be working about transitioning between regular and feathery button presses for every single combo.

Because of this, I’ve been keeping an eye on the roster as a whole and making preliminary mental notes on who I like based on my time using them in the Classic mode and World of Light. Keep in mind that I am not a Smash Bros. expert, so in no way is this expert analysis. Just what I’ve observed and what I’ve liked so far!

In games where Ken and Ryu appear together, I always choose Ryu. Ken’s moves are flashier and generally hit more, but they never do as much damage and I never liked his showboating attitude. Super Smash Bros. Ultimate may force me to make an exception.

The big difference I’m seeing from Ken is that his play style isn’t as reliant on being able to link between light attacks and medium attacks. Instead, he can combo into his Crazy Kicks before finishing off with a fireball, hurricane kick, or signature uppercut when opponents are at a high percentage. Being able to squeeze out that extra bit of damage between his normals and his specials is mighty appealing to me without sacrificing familiarity. I don’t know if Ken and I are a match made in Heaven, but he seems like a serviceable Mr. Right Now. 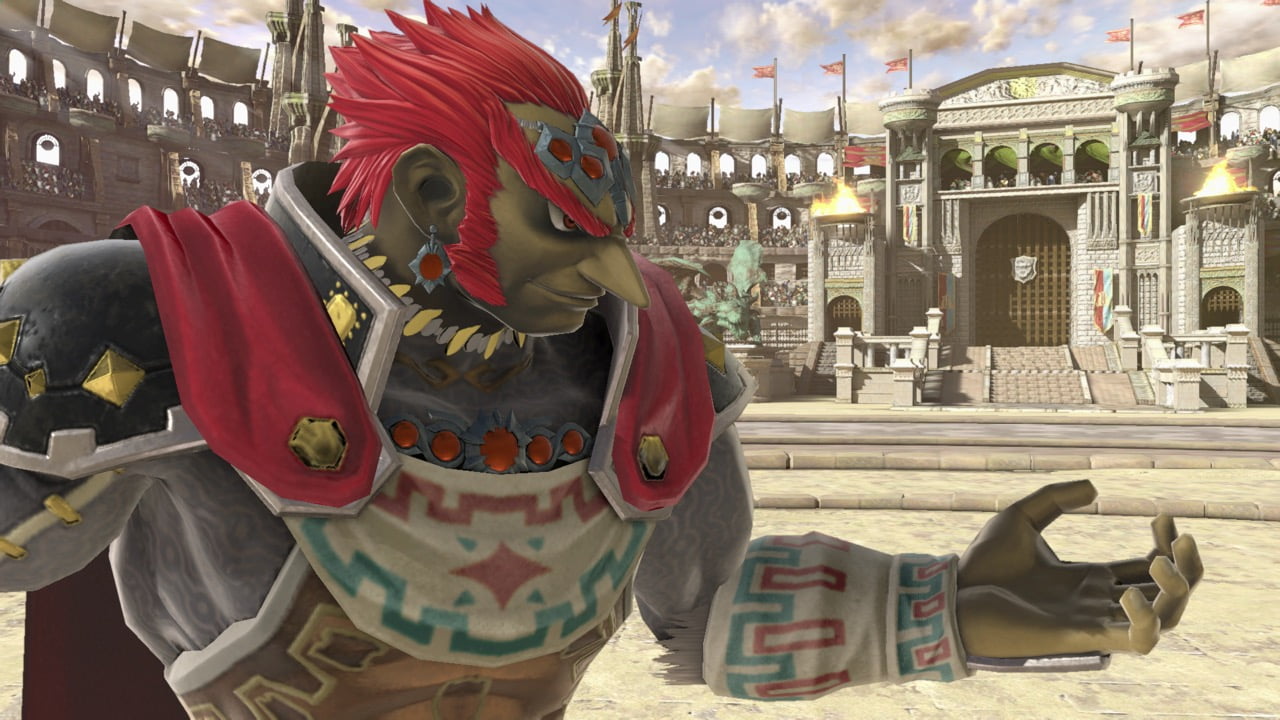 I generally don’t play big body characters in any game. However, during my limited time with Super Smash Bros. for Wii U, I discovered that he has this really nasty air grab where he grabs his opponent by the face and slams them into the ground. Besides looking incredibly fierce, I love it when it’s used as the final kill of a match, where Ganondorf is basically dunking his opponents off the screen.

I have yet to actually pull of this devastating maneuver in a match, but I came away really impressed with the character as a whole. Though he’s generally light on combos, he makes up for it with one-hit attacks that do a devastating amount of damage. On top of that, he seems to move quick enough that I don’t feel like I’m stuck in molasses. Though I’ve approached this game with a mindset of wanting to be more proficient with combos, this one-hit-wonder might actually be a great starting point for me. 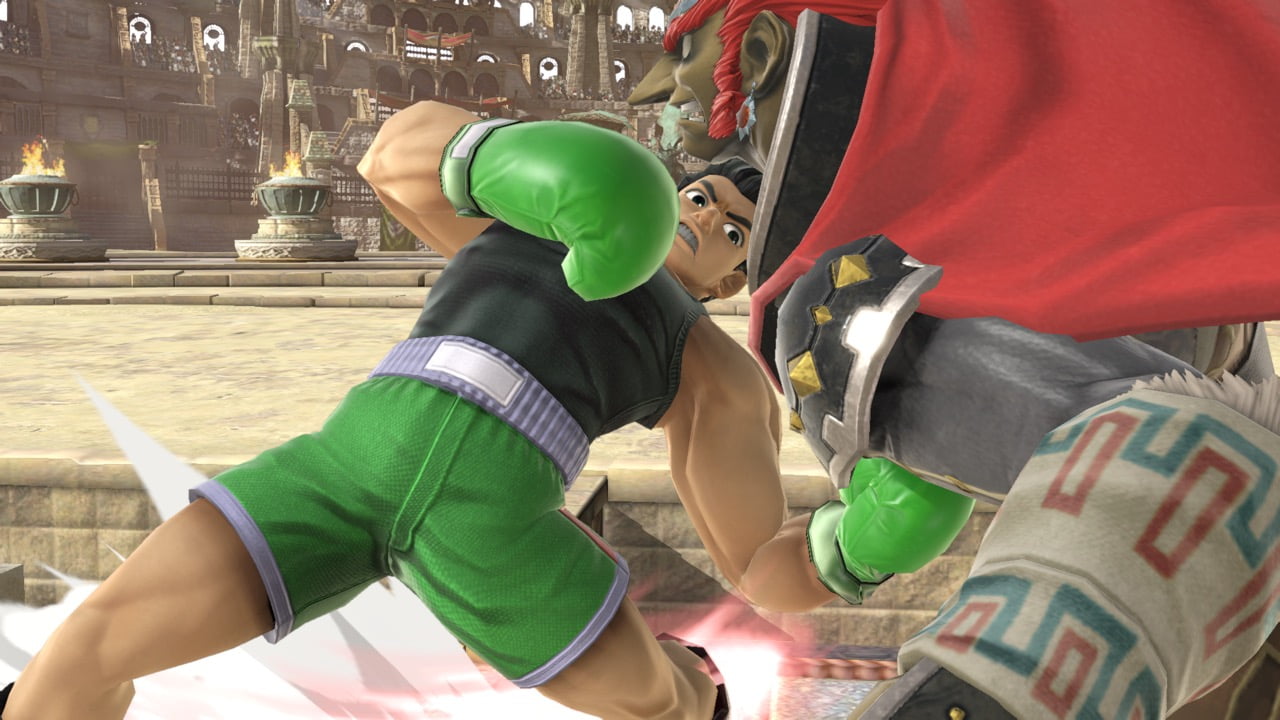 The Little Mac hype was real during the launch of Smash Bros. for Wii U. People thought he was too overpowered, until players developed a better understanding of the game and were able to exploit his crippling weaknesses when airborne. As someone who knows very little about the air game in Smash, I can’t help but be allured by his devastating ground game. Are his speed and power on the ground not enough to compensate for a horrific air game? Probably. Still though, he seems so fun to play and such a force when his feet are planted.

Whip it good! Simon and Richter Belmont are a blast to play in Ultimate! Their signature arsenal of whips, holy water, and axes allow for some really cool combos while keeping their opponents at a distance. Still have a lot to learn about the duo, such as what differentiates the two, but I could see them vaulting to the top of my list in the future.

Who is your main character in Super Smash Bros. Ultimate?

One thought on “In Search of a Main Character in Super Smash Bros. Ultimate”