Though I’ve managed to keep the daily post streak going, there hasn’t been much for me to write about in terms of new gaming reviews and impressions. Let’s talk about that for a moment.

A string of events and family obligations have eaten up pretty much all of my weekends this past month. From Kitchener Comic Con, to Game X 3.0, to Toronto Comicon, to volunteering with Extra Life Toronto at Breakout, I’m not really home to play games during the most opportune times. Weeknights have been busy as well. Steff and I recently saw Dear Evan Hansen and it’s a fantastic musical with a very important message about mental health. 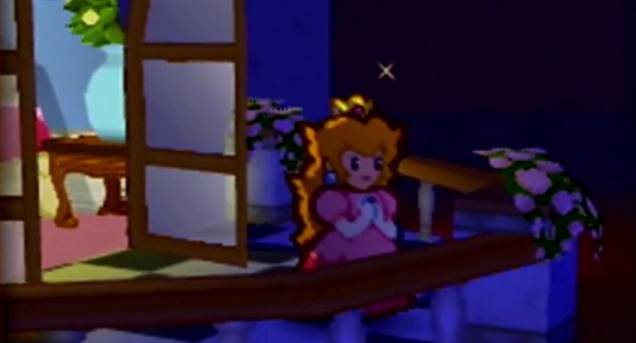 When I am sitting down at the TV to play something, it’s probably Paper Mario. Don’t get me wrong, the game is fantastic and it’s been fun to stream it for you, but it’s not exactly a hot new release. Also, it’s a long game and we’ve got a ways to go before I feel comfortable writing a full review on the game. Will try to find some angles to write more about my journey as I go, but when I’m in front of a TV playing games, it’s probably this one.

Speaking of writing, I try to write at least a little bit every day for the site. However, in recent weeks, Hannie from The Hannie Corner and I spent a lot of time collaborating on Navigating Written and Video Content. It’s a monster of a piece that took us a long time to make, but I think it turned out amazing! Trying to keep up with all that writing pretty much ate all the time I would normally spend playing Nintendo Switch on the train.

The last big game I bought was Anthem. I should probably be done that by now, but a few things have slowed me down. All the reasons above have definitely taken away some of my playing time. On top of that, I’m not exactly hooked on it. Still think the game is better than its current Metacritic score, but I haven’t been particularly motivated to play it with the few minutes of spare time I’ve had of late.

At some point, I do plan on finishing the Anthem main campaign and completing a review. Next month looks a bit busier as far as games I want to play. Mortal Kombat 11 looks like it’s going to be amazing, so I’ll grab that one on PlayStation 4. Also plan on snagging Power Rangers: Battle for the Grid for the Nintendo Switch.

Bit of a dry spell for me here, but I’ve still had a lot to say about an assortment of different gaming topics. Will hopefully have more fresh thoughts on games I’m playing soon as I get to you know, play games!