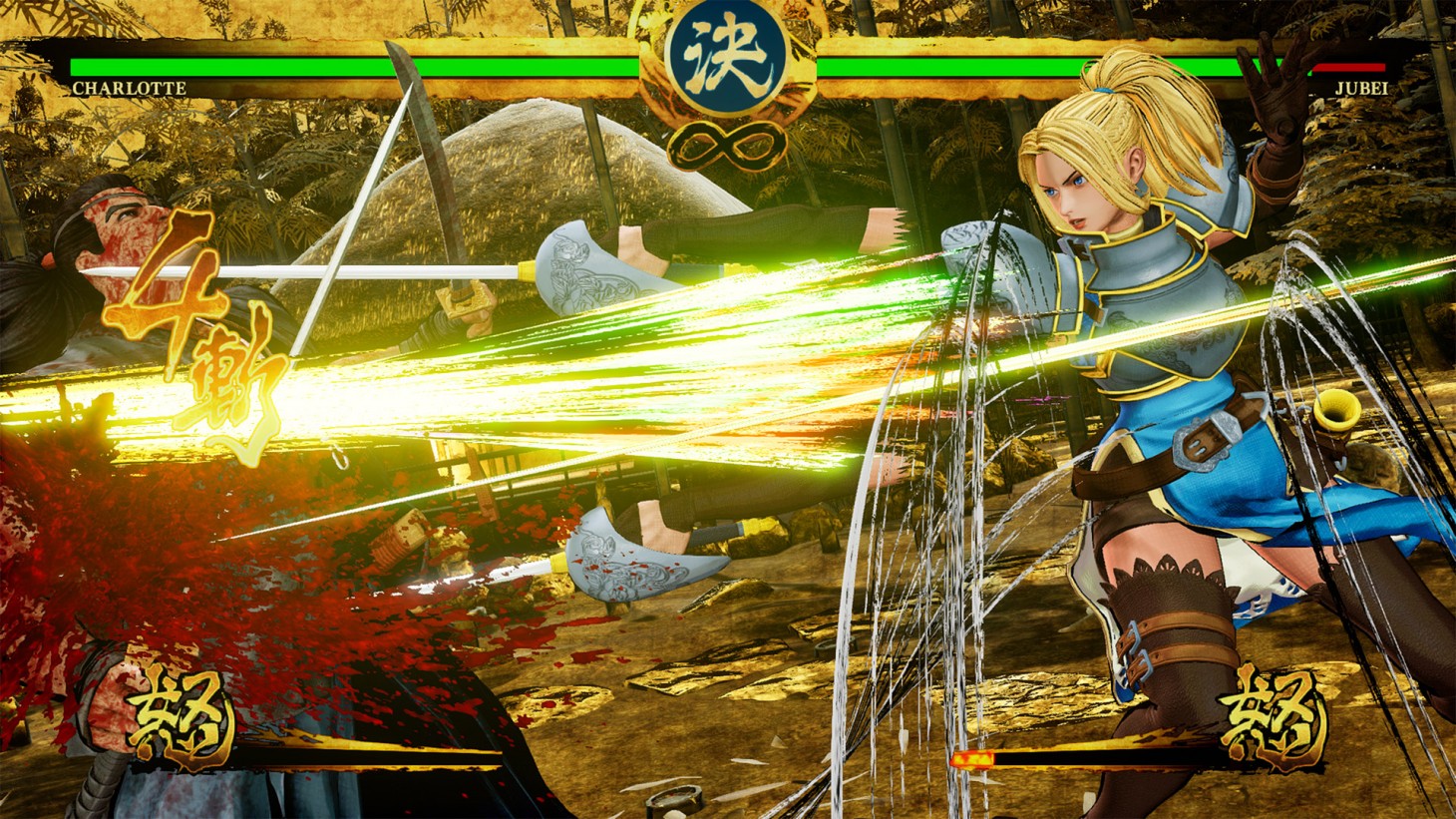 Ever since I sold off the majority of my gaming backlog a few years back, I’ve tried my best to minimize the number of games in my possession that are left unplayed. While there is no shame in having a backlog, it became a matter of better managing my time and money. If anything, managing both has only become more important, as I’m now paying to support a mortgage and an expensive streaming hobby on top of video games. If I’m going to buy a game, I’m buying it in that moment because I plan on playing it in the very near future, if not immediately.

However, a flurry of game sales, new releases, and hoarding games for a trip that I didn’t really get a chance to play have created a bit of a logjam. With so much currently on my plate, it’s put Samurai Shodown – a game I planned on buying day one – in a weird predicament. 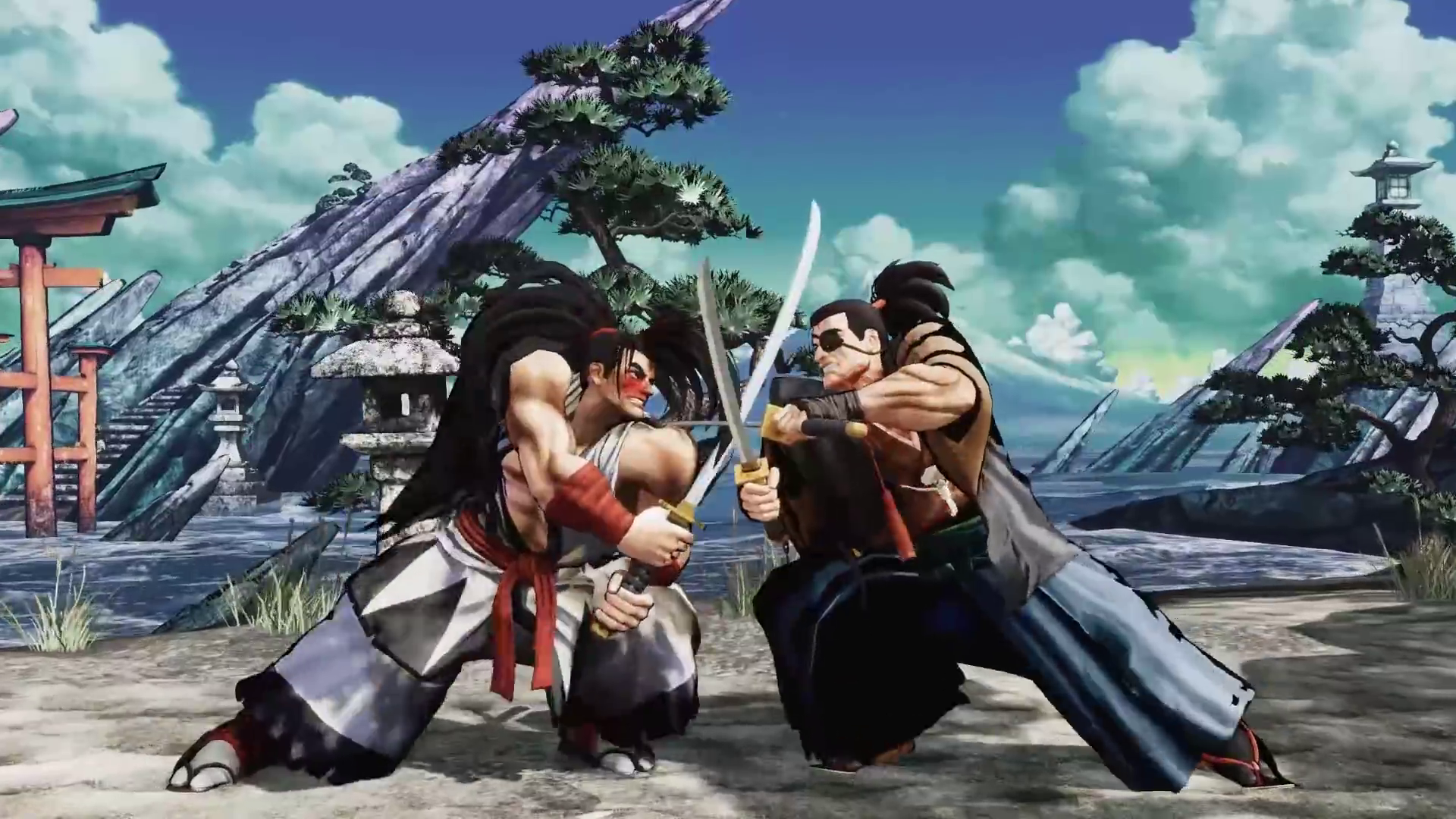 I have a soft spot in my heart for Samurai Shodown. Though I was not the hardcore fighting game enthusiast back then as I am now, I have fond memories of playing that original game on the 3DO. The idea of playing a modern take on the franchise with my current skillset has been a tantalizing thought long before the game was announced in 2018.

Leading up to its release, I had my purchase plans all figured out. A combination of a gift card I received for my birthday and depositing a year of loose change on my dresser gave me enough money to get the title for “free”. The game is a few weeks old now, and I should be knee deep into it. Instead, my grubby hands haven’t gotten around to purchasing it.

Though the money side is mostly figured out, I still have the issue of time and the existing backlog. Since I came back into the country, my life has been a whirlwind and finding time to play anything at all has been tough. When I do, other games in my queue such as Super Mario Maker 2 and Crash Team Racing: Nitro-Fueled have cut their way to the front. Still waiting in the wings is Valkyria Chronicles 4, a lengthy strategy game that I’m anxious to get to. If I want to dig deeper, there’s a sealed copy of The Witcher 3 that’s been sitting on my desk for years. Streaming cuts into that even further. Tetris 99 doesn’t help me progress through my backlog, but it’s an evergreen title that’s always exciting to play and it generates my largest viewership every time I stream it.

I know I don’t have to play things in a linear order. Games can be picked up and dropped at any time. Games get pushed to the front of my queue all the time. However, as someone who wants to get the most out of the games I play, focusing on one at a time works best for me. I play Super Mario Maker 2 when I’m on the go and Crash Team Racing at home. That duo should keep me busy for the next little while.

Money is mostly figured out, but it’s still something for consideration. Since the gift card is for a video game store, there isn’t much in the way of non-gaming stuff I can use it for. But the extra money off the dresser? Right now, I’m in an awkward situation where my hand-me-down studio lights are being propped up by folding chairs with moving boxes on top because I don’t have proper stands yet. Maybe that money would be better used for stands instead? Then again, one of the lights has a broken mount, which I need to figure out if I can buy a replacement mount for before buying a two-stand bundle vs. one. Analysis paralysis indeed. 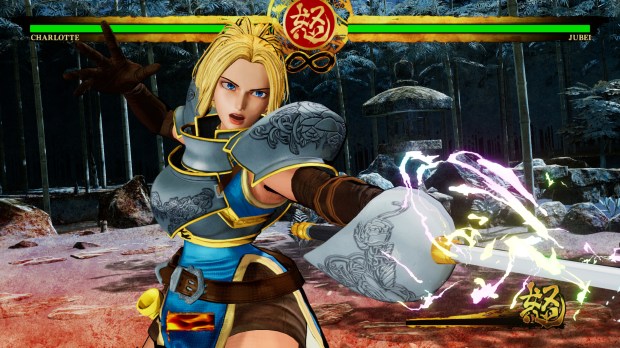 For now, I think it’s ultimately best if I hold off on Samurai Shodown. At least for a little while longer. Assuming nothing jumps the line after Crash Team Racing, my time for gaming in front of a console is freed up, as the Switch games mostly get played during my commute anyway. Again, there’s no shame in having a backlog. For most, it’s an inevitable reality of the hobby. I’m probably just overthinking this whole thing, but I just want to make sure that I get the most out of the little bit of time and money that I have available to me.

One thought on “Samurai Shodown and Backlog Anxiety”