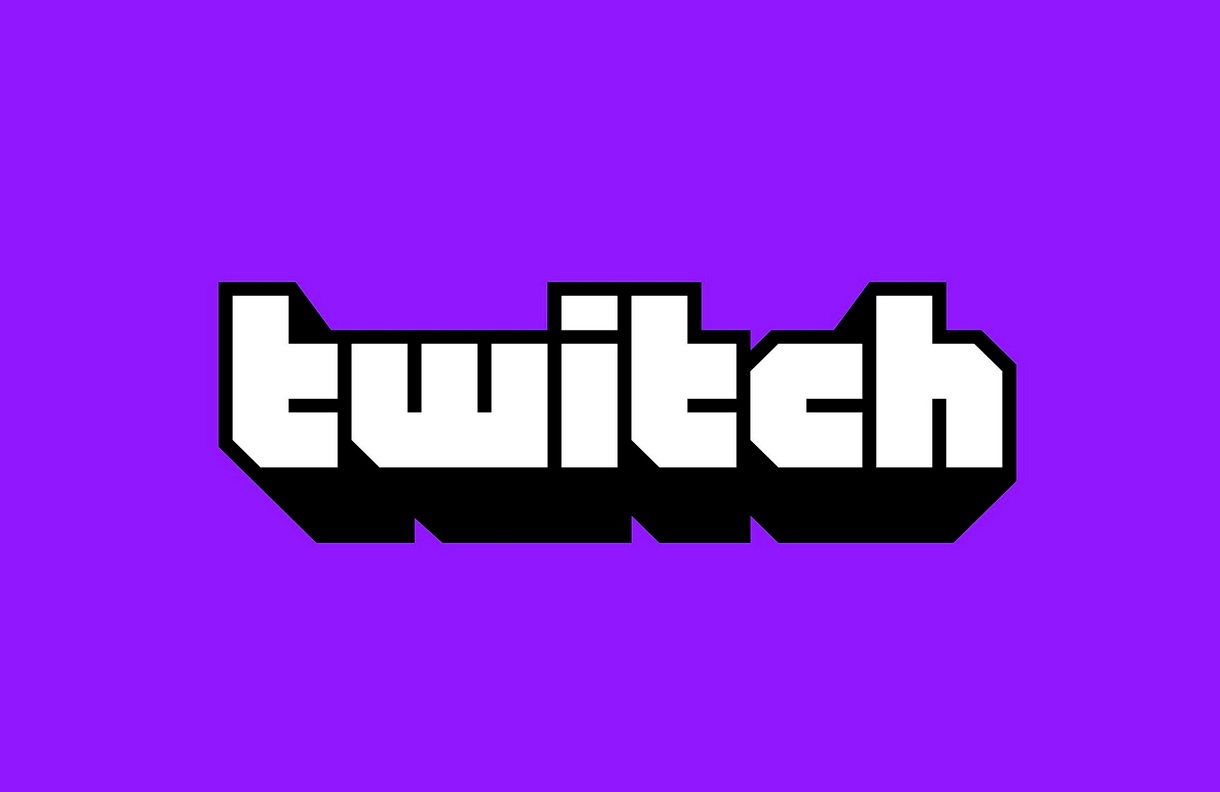 At the end of September, Twitch unveiled a host of new features coming to the platform in the coming year. There’s a lot of exciting stuff for viewers and creators to enjoy! This post won’t cover all of the announcements, but I wanted to cover the things that I found the most interesting. Let’s go!

We’re redesigning the channel page to better welcome new viewers & give streamers more ways to express themselves. We shared an early preview today and next year, you’ll have the ability to create a channel trailer, publish stream schedules and more!

When you’re not streaming, your video panel can only display a static image. Soon, streamers will be able to host a channel trailer in that spot. It’s a great way of selling your channel while you’re offline. Also, I really should update the trailer I have on my YouTube channel.

More importantly, built-in schedules are finally coming! Right now, I use a third party widget, but this really should be built into the platform. Maybe this could be expanded in such a way that viewers could manage their own calendar with all of their favourite streamers’ schedules all in one place. For now though, having scheduling as a system-level feature is a great step forward.

Streaming is hard. Especially at the beginning when you’re still getting familiar with all of the technology required to broadcast a show. Twitch Studio is specifically designed as a tool for new streamers to optimize their settings, set up basic overlays, manage on-screen alerts, and monitor the chat. If you’re already using more advanced software such as OBS, Streamlabs OBS, or XSplit, this isn’t for you. However, for new streamers, this looks like a great introductory tool.

Attention streamers: your new Dashboard is on its way! Get the tools you need, when you need them. Personalize your dashboard to match your workflow, and for new streamers, Assistant gives you tips to help you level up your stream. Coming in October.

Right now, the only thing I use the Creator Dashboard for is to see which channels are hosting me. However, with this update, the Creator Dashboard will allow streamers to add quick actions to their interface, such as the ability to create clips on the fly, add markers, and trigger ad breaks. I have access to some of these features already through my Elgato Stream Deck and they improve my workflow so much. Having that functionality built into the Creator Dashboard is going to greatly improve this application.

We’re rolling out updates to improve the ads experience for streamers and viewers. Affiliates will earn a share of ad revenue, we’re giving streamers more control over pre-rolls, we’re introducing picture-in-picture, and more!

As a viewer, you’re probably rolling your eyes at the mere mention of ads. Hear me out! Some of these are legitimately better for everyone!

Channel Points is an easy-to-use, customizable program coming in January. Affiliates and Partners will be able to reward loyal members of their community with special perks.

In a move that looks similar to Mixer’s Sparks system, Channel Points will act as a currency of sorts that viewers earn by doing things they already do, such as watching other streams. So far, it looks like you can spend these points to unlock Tier 1 emotes, highlighting a message, or other custom rewards set by the streamer. I have signed up for the beta, so hopefully I can give you an early look at how this program works!

Going above and beyond the subscriber badge, the founder badge rewards the first 10 subscribers to an Affiliate channel and the first 25 subscribers to a Partner channel. This does not include gifted subs, but does include Prime subs. What a cool way to reward those who have supported a streamer since the beginning. While you can’t lose the badge if you stop subscribing, the badge is hidden until you start subscribing again. I like it as a reward for the earliest adopters while also incentivizing them to keep supporting the channel.

Glad to see Twitch continue to invest in the platform. They might be the dominant player, but the competition in the streaming market is warming up and they’re making efforts to keep everyone here. I like what I see and until Mixer sends over the Brinks truck, I’ll probably continue to stream here for the foreseeable future!