Florence is a short-but-bittersweet visual novel. Our protagonist, Florence Yeoh, is 25 years old, working at a job that doesn’t align with her personal ambitions. Also, her persistent mom won’t let up about her not being in a relationship. By happenstance, she encounters a cellist named Krish. This game tells the story of how their lives intertwine.

You move from one vignette to the next, playing out key moments of the story. Between the game’s beautifully hand-drawn art style and its clever transitions between scenes, it really gives players the sense of moving through panels of a graphic novel.

Each chapter cleverly uses gameplay mechanics to illustrate the thoughts and feelings of each moment. For example, early on in their relationship, dialogue bubbles are pieced together like a puzzle. As the relationship strengthens, there are fewer pieces to put together. This mechanic continually evolves to demonstrate what they’re saying and how they’re feeling without displaying a single word.

One seemingly innocuous moment cut me incredibly deep. When things get serious, Krish moves into Florence’s place. This triggers a mini game where Krish is unpacking his things, but there isn’t enough space for all of it. Which of Krish and Florences items get placed into storage? There’s no gameplay consequences for how you approach this sequence, but it’s such a relatable sequence for anyone that’s moved in with someone else.

When things awry, the gameplay mechanics you’ve become accustomed to get turned on their head to underscore the strained circumstances. None of these vignettes are particularly difficult to play through, but they really hammer home the feelings within each moment. All of your actions build up to a climax that’s equal parts brilliant, powerful, and gut-wrenching.

Amplifying the feels throughout is a phenomenal musical score by Kevin Penkin. Elegantly composed and performed by a piano and a handful of string instruments, each track intimately captures the joy and pain of each moment. Though I don’t necessarily feel like great gaming soundtracks have to be listenable outside of the game itself to be great, I downloaded the soundtrack on Spotify and it’s melts my heart every time.

I’ve been looking for a game like Florence for so long. One that finds a way to translate a love story into an interactive medium with this level of nuance and maturity. Some will be critical by its incredibly short runtime and its minimalist gameplay. To that, I say the game is just as long as it needs to be and the its interactivity certainly adds a level of weight that wouldn’t be present if you were just watching a Let’s Play on YouTube. In just 30 minutes, Florence made more of an emotional impact on me than the vast majority of games I’ve ever played.

We might still be ages away from seeing the world of gaming normalizing love and romance as viable subject matter. Even so, Florence is proof that this is a realm worth exploring further. Unless you have a heart that’s completely forged in iron, I implore you to try this one out on mobile or Nintendo Switch to see how powerful gaming can be when applied in a different context. I can’t wait to see where gaming takes it from here. 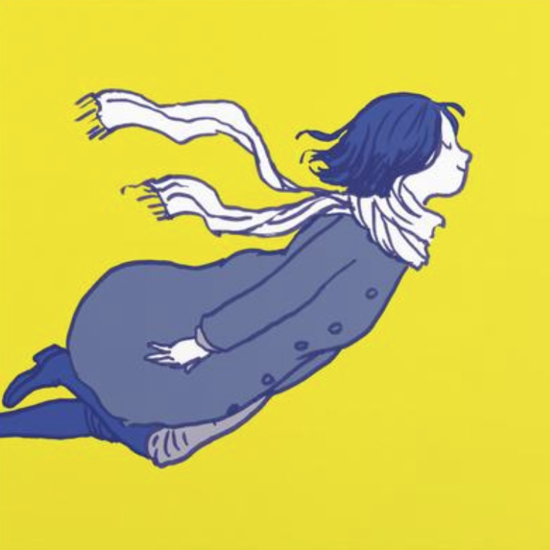