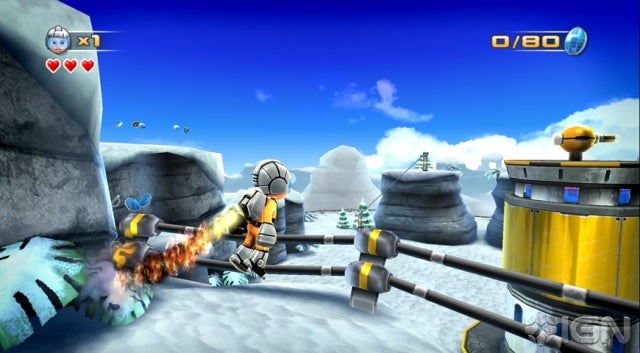 The earliest game I could find with any references to a character bearing the name was Jett Rocket. First released on the now-defunct WiiWare platform in 2010, you played as the heroic Jett Rocket on a quest to stop the Power Plant Posse from polluting the planet. From what I’ve seen, it’s basically an attempt at creating a game in the vein of Super Mario 64. Despite getting okay reviews, I never did pick this one up, which I regret now that the Wii eShop is inaccessible.

Platform: Mobile and Wii U
Year of Release: 2012

Originating as a mobile game before being ported to the Wii U, Jett Tailfin Racers is basically Mario Kart mixed with Finding Nemo. Jett Tailfin is also the lead character who is a fast and stable fish lacking in durability. I think there’s merit to the concept, but its low-budget roots appear to compromise the overall look and enjoyment of the game.

Apparently, Jett Rocket was enough of a success to justify a sequel. Jett Rocket II was released on the Nintendo 3DS eShop. This one adds 2D platforming elements along with the 3D adventuring of the original. Strictly judging it based on what I can find on YouTube, it looks like a competent game, though the reviews for it are mediocre at best. 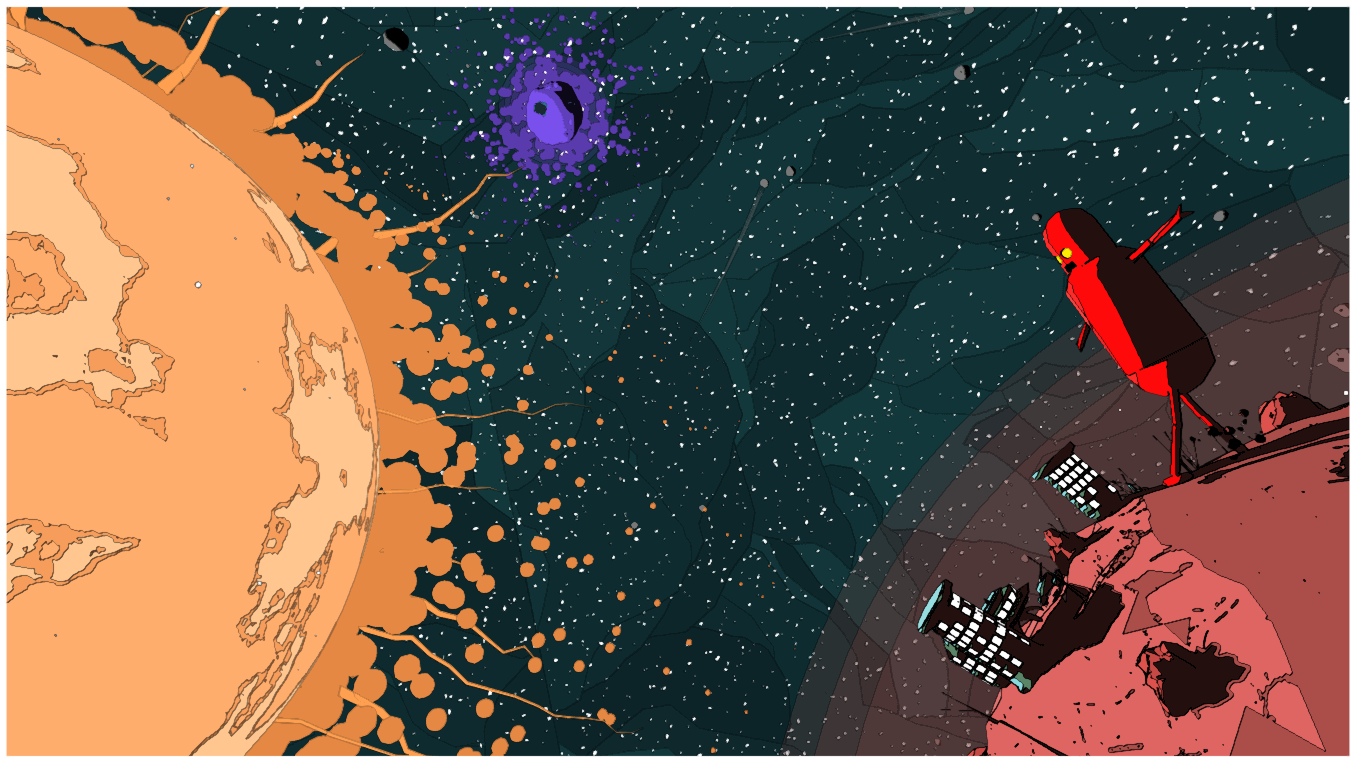 Jettomero: Hero of the Universe

Technically not a “Jett”, but there aren’t nearly enough of us out there in any form to play gatekeeper. Jettomero is a giant robot who tries to save humanity across a number of different planetoids while trying its best to not stomp on the buildings around it. The game benefits greatly from its visually-striking presentation, but based on the reviews, it seems like the gameplay was half-baked. 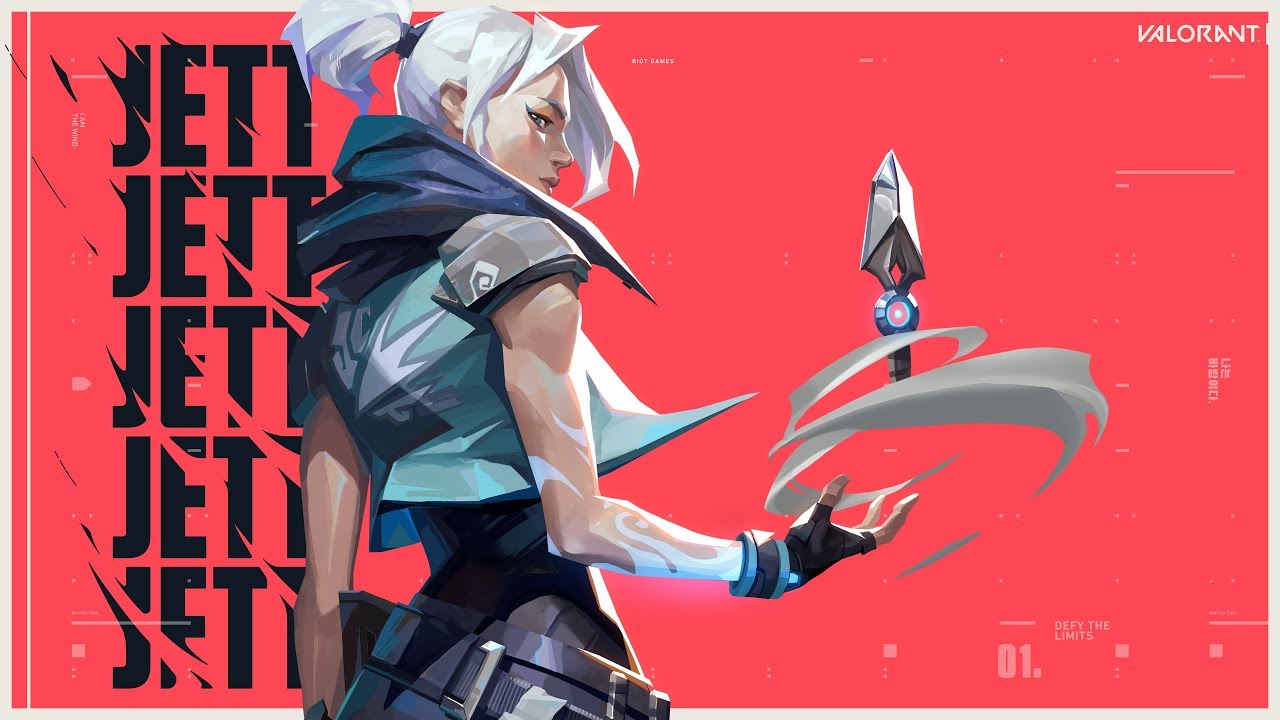 Though the final game has yet to be released, I think it’s safe to say that Valorant will be the biggest and best game that a Jett has ever starred in. Using CS: GO as its framework and adding MOBA-style heroes into the mix, it’s well on its way to carving its own niche in the crowded shooter landscape. Between its low system requirements, subtle parallels to Overwatch, and a fellow Jett in its cast, I might overcome my aversion to PC gaming to try this out.

What’s in a name, anyway? For me, a lot. The name has had a large impact on how the world has treated me and how I’ve treated myself. Both good and bad. As a kid, I wish I had a more normal name to avoid the constant teasing I got from others. I’ve never found a novelty license plate pre-made with my name on it. I can count on one hand the number of Jetts with any cultural relevancy to identify with. Heck, I can count on one hand how many other Jetts I’ve met in real life. As an adult, I once overheard someone looking at my name on a staffing list and boldly proclaiming that no one would ever take me seriously in life because of my first name.

On the other hand, it’s a unique identifier that’s associated with being quick or flying. Technically, Jett is in reference to the colour jet black, but there are positive connotations that come with the former. It’s gotten easier to accept and own the name as I’ve grown up. And as the story goes, my first boss in the industry I currently work in hired me in large part because I had a first name that he thought was cool. What goes around comes around.

I don’t see the name Jett ever reaching the upper echelon of names, at least in the western world. Nevertheless, it’s been steadily increasing in popularity over the years. Though it may not be realistic to ask the world to stop teasing us Jetts due to its similarities to jet planes, jumbo jets, jet skis, “Benny and the Jets”, and anything else that closely resembles the name, I long for a day where the name is a bit more normalized than it has been. Maybe Jett in Valorant is a step towards that normalcy. Maybe how I carry myself as a fellow Jett can help move the name forward too.

3 thoughts on “From Jett Rocket to Valorant: The Short (and Probably Not Entirely Accurate) History of Characters Named Jett in Video Games”