Hate-watching as a concept is described as watching television or film while also hating its concept or subject. Even if you hate it, you’re still going out of your way to consume that content.

Let’s apply that same logic to games. Do you ever hate-play games? Years ago, I made a vow to myself that I wouldn’t spend any of my precious time playing games that I don’t like. Yet, here I am, cringing my teeth as I powered through Super Mario Sunshine as part Super Mario 3D All-Stars. Of all games, why this one?

It’s a hole in my knowledge base

Mainline Super Mario games have been a part of my life since his heyday on the NES. Though bought Sunshine for my GameCube at launch, it’s one that I gave up on before watching the credits roll for reasons that have since become foggy to me.

Playing it now reminds me exactly why I gave up on it in the first place. If anything, I hate it more now than I did back then. Even so, playing through it now also refreshes my memory on what it did well. It’s got fantastic music and a great sense of place. I enjoyed myself a lot more towards the end of the game, until running up against a brutal climb towards a shockingly-disappointing final battle. Not nearly enough in the pros category to outweigh the cons, but I want to give credit where it’s due.

And now, let us never speak of this game again. pic.twitter.com/cVt1BJbiLz

I want to cross it off my bucket list

Of the mainline Super Mario games, the only ones I haven’t finished are Lost Levels, Sunshine, and Super Mario Galaxy 2. Part of me wants to complete it for the sake of saying I did it. The other part of me wants to see the end credits so that I can definitively close the book on this chapter of my life. I don’t want to have any lingering questions about what I might have missed because I didn’t give this one a fair shake. 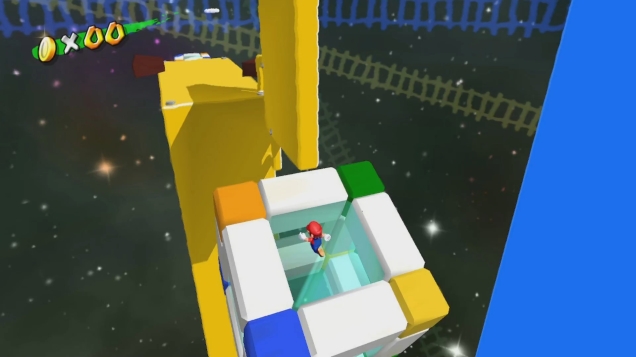 Even if the game is artificially-lengthened by its overly-punishing level design and godawful camera, the bare minimum finish line only requires players to collect 50 out of a possible 100 Shines. It only took me between 10-15 hours to scrap by and finish the game.

Hate-playing games is something I don’t plan on making a habit. I already struggle to find time for the games I like! But in this one rare instance, Super Mario Sunshine stayed in the rotation until I beat it and bury it from my conscious forever. Have you ever hate-played a game?