Cyberpunk 2077 is a fascinating game in its current state. On PC, it’s visually stunning (sorry console players). I’m really into the story it’s trying to tell. Also, the soundtrack is fantastic!

But it’s also incredibly buggy. In a two-hour stretch of gameplay, I had to restart the game on three separate occasions to address game-breaking glitches. Here’s what went down and here’s why I’ll come back to this game a little later when ore of its issues have been resolved.

(NOTE: I will try my best to avoid spoilers, but proceed with a smidgen of caution. And in case you’re wondering, I’m playing this on PC with an RTX 3060Ti graphics card.) 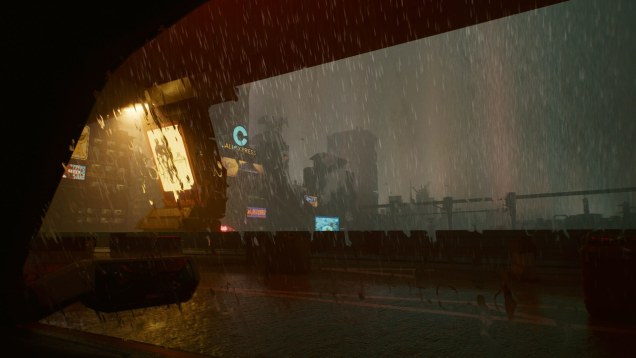 During an early mission, I was confused as to what I was supposed to do next. It turns out that the person I had to meet next in order to complete the mission had glitched out of the game, making it impossible for me to make forward progress. Only way to complete the mission was to revert to an older save and hope it doesn’t happen again. This issue has been reported by others.

Upon reverting to an earlier save, a different issue cropped up. After activating my scanner, I couldn’t get out of the scanner view. Only way to turn the scanner off was to completely restart the game.

Not long after, I died in a standoff. When I respawn, there’s a graphical issue I’ve never seen in a game before. A layer of…static noise has covered the screen, as pixels flew around everywhere. Again, the only way to clear this issue up was by restarting the game.

Same standoff occurs and…my gun is gone. My character is just pantomiming holding a gun but the gun is gone. It later returns once the action sequence begins. This is not game-breaking, but worth noting. 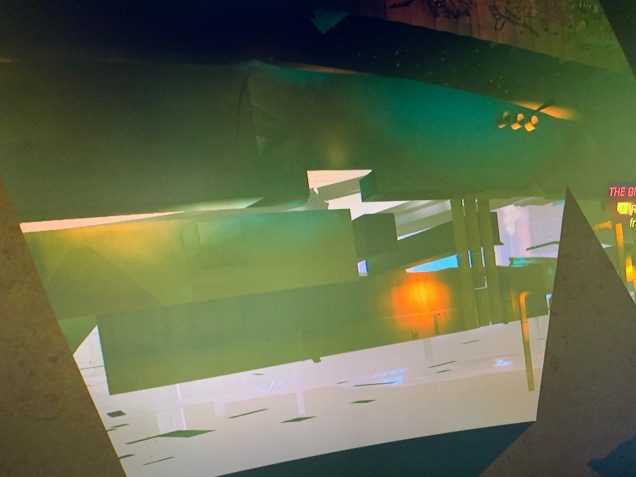 After working my way through waves of enemies, I complete the mission. Get in my car and drive to my next objective. While entering the onramp, my car suddenly flips over. Nope, I didn’t hit anything. The car has fallen through the world. All that can be seen are geometric shapes. I can’t leave the car or steer it. The only way out is to…you guessed it…restart the game.

It’s clear that Cyberpunk 2077 is a massive game with a ton of ambition. It’s also clear that even with the delays, it was released in a less-than-ideal state. Considering the broad nature of this title, it may never reach a level of stability that we might hope for.

For the time being, I’m going to put my Cyberpunk 2077 campaign on pause. Maybe with a few more days/weeks, CD Projekt Red will have ironed out more of the issues currently plaguing the game. Will keep busy with Ghost of Tsushima for now. 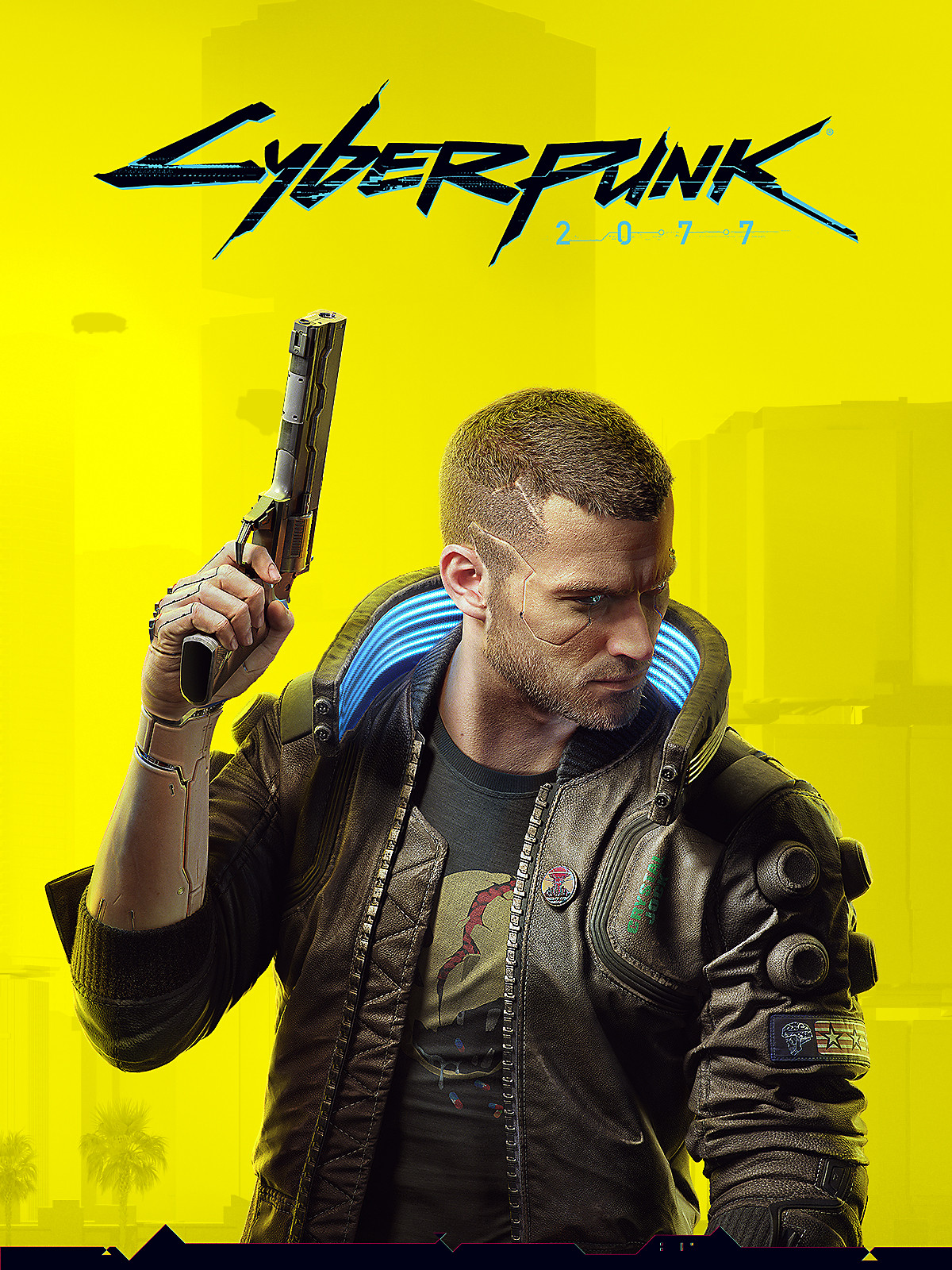