The launch of Street Fighter V has been a disaster. On day one, the servers didn’t work, making the game largely unplayable. Since then, the server issues have continued to improve, though the issues with the game’s paltry feature set still exist. In particular, casual players got hit hardest, as the lack of single player content is maddening. Due to this slight, the user scores for this game have been horrendous, even though the actual gameplay is better than its ever been.

As a hardcore player, it can be easy to be dismissive of the casual gamer’s point of view. For me, it has online play, training mode and 8-player lobbies will be arriving in a few days. I’m good. But for the overall well-being of the game, I should be worried.

Hardcore players might spend the most time with the game, though they aren’t the only people buying fighting games. There are many players who buy them to play through single player content, such as an arcade or story mode. They might use the game differently, but they pay the same price as everyone else. If anything, the potential audience for these players is much higher than those like me that want to discuss the finer points of frame data.

Right now, this game is serviceable for the hardcore, but largely worthless for those wanting single player content. The Character Story mode is abysmal, clocking in at under two hours with fights against a brain dead AI. The Survival mode is tedious. And beyond that, there’s nothing left for casual players to mess with.

Meanwhile, that same player can go and buy Mortal Kombat X. That game is chock full of single player content, as well as a fuller suite of online functionality than Street Fighter V will have after all of its currently scheduled updates. Those who follow the competitive scene know that the competitive scene for Mortal Kombat is smaller than Street Fighter, but Mortal Kombat X sold over 5 million copies. To put that into perspective, Street Fighter IV only beats that if you add up every iteration of the game together. A large portion of that player base bought the game for many reasons other than beating people up online, and they paid just as much as a competitive gamer for that privilege.

I don’t blame casual players for trashing the game based on its terrible feature set. Even Street Fighter II on the Super Nintendo had an Arcade mode, which Capcom still doesn’t have any concrete plans on adding. Even if they do now, it might already be too late. 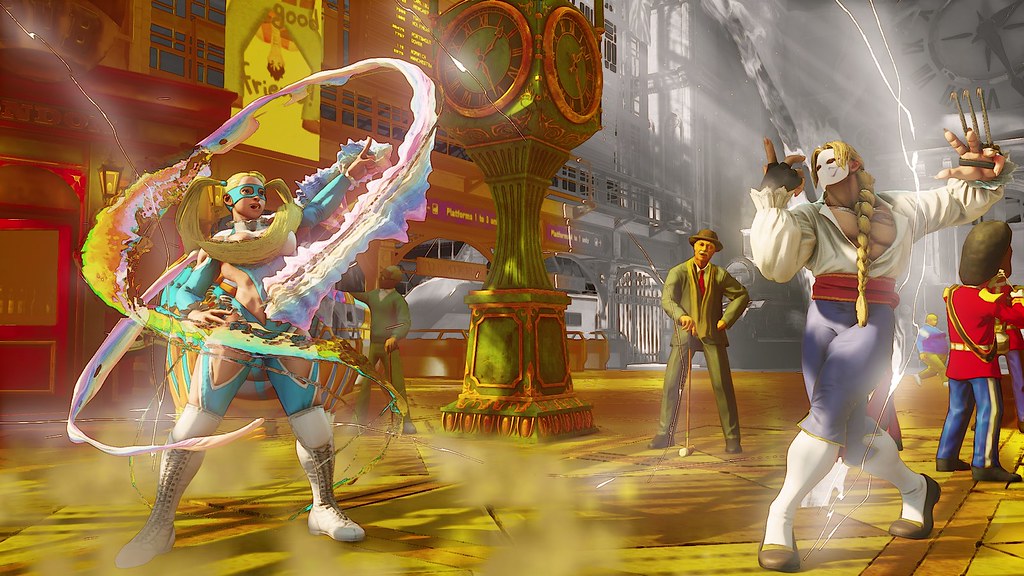 And that’s potentially bad news for hardcore players. If the game sell well, then Capcom’s post-launch support will probably take a hit as well. Maybe fewer costumes? Less downloadable characters? Less balance changes? No further updates after the initial six DLC characters? As outlandish as some of those things may sound, I wouldn’t rule it out if this tidal wave of ill will they’ve created for themselves tanks the game into oblivion.