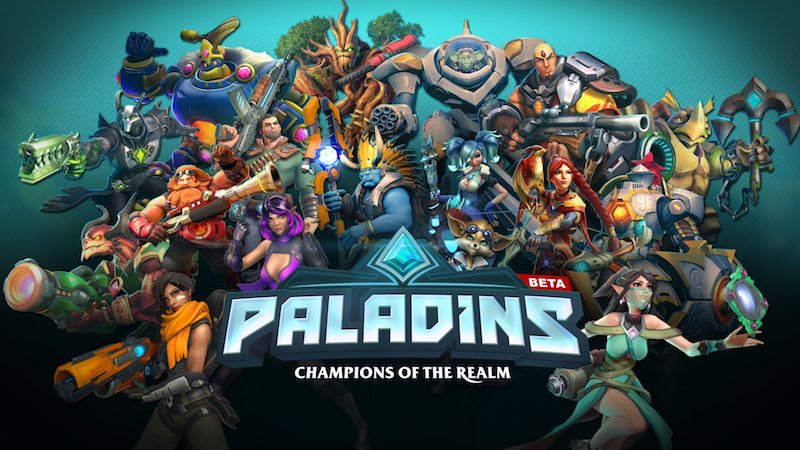 Massive in stature with a big shield to match, Khan is a force to be reckoned with. Besides saving his foes from enemy fire, he has his own pistol to take down anyone silly enough to face him head-on. What makes Khan extra special are his grab moves. He can lunge forward and grab a hold of a foe before carelessly flinging them behind him. Best of all, his ultimate gives him the ability to force grab distant opponents before launching them aside. He can only really take out one enemy with this move, but it never gets old to grab the opponent’s best hero and toss them off the stage entirely. 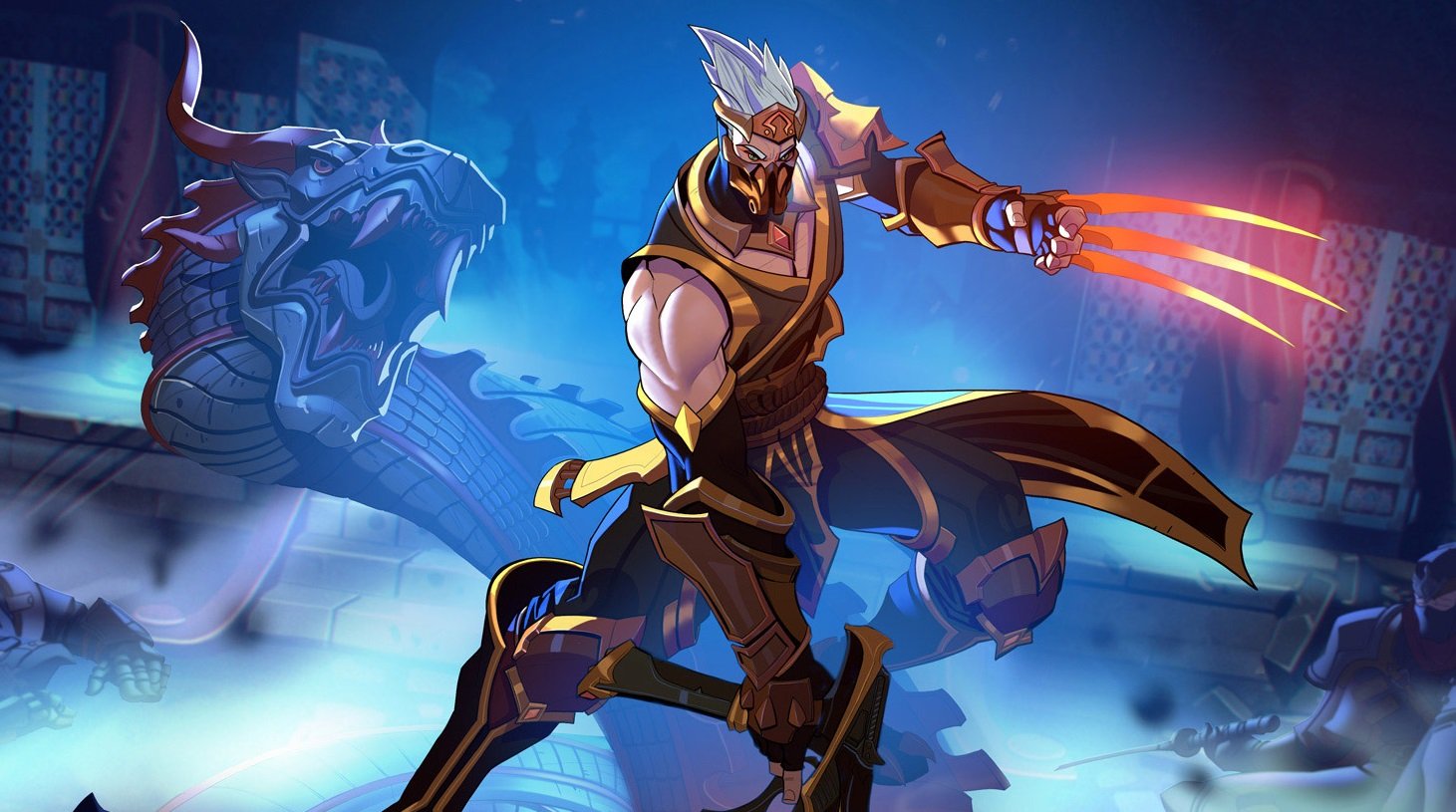 A ninja with Wolverine-style claws and a pair of machine guns makes Koga the dream character for teen boys in the 80s and 90s. Already light on his feet to begin with, he can quickly zip around his foes while peppering them with shots at all angles. His stopping power is surprisingly strong for a character of his class, as he can drop almost anyone with one clip. The icing on the cake is his ultimate, where he chops his enemies up with a moving tornado of claw swipes. I kind of hate liking this character due to his design aesthetic, but he plays so well in the game!

She’s a healer by trade, but Furia is truly the total package. When she’s not restoring health points for her allies, she’s firing shots from her sword or launching a stream of rockets forward while simultaneously dashing backwards out of harm’s way. Her most dramatic ability is her Pyre Strike, as she hurls a slow-moving pillar of light that stuns everyone in its path. With her skill-set, she can fill up almost every aspect of the stat sheet. I still don’t have a main character in this game yet, but Furia seems like an obvious choice for me.

Sha-Lin was my Hanzo training wheels. Both are bow-and-arrow users, but Sha-Lin exists in a game that is a bit slower paced. This made it a lot easier for me to get a feel for how to strike moving targets. While Hanzo trumps Sha-Lin in terms of secondary abilities and ultimates, Sha-Lin has the edge in primary fire distance. Hanzo’s arrows descend as you would expect, but Sha-Lin seemingly has the ability to shoot straight across the entire stage. It’s kind of silly and busted, but sniping people who are so far away that they don’t appear on your screen doesn’t get old. Another heavily-armoured hero makes my list. Unlike Khan, she can drop a large shield that moves forward on its own. From there, she’s free to move around while firing shots from her cannon. She’s not going to take out enemies en masse, but she’s great for holding a point and for crowd control.

Have you given Paladins a spin yet? If so, who are your favourite characters in Paladins?