There’s always something shady going on in River City. This time around, high school students Misako and Kyoko must save their boyfriends from their kidnappers. Are you ready to throw down the gauntlet in River City Girls?

Just like the original, River City Girls is a 2D beat ’em up. You’ll move from one area to the next while thrashing everything in sight. Though you can play it alone, it’s best played with a friend. Similar to River City Ransom, this one adds a number of presentation and gameplay elements to minimize the button-mashing monotony inherent to the genre.

One way it does this is by keeping players constantly engaged with the story. The game’s bombastic intro features anime cutscenes, voice acting, and a rockin’ soundtrack. Throughout the campaign, more cutscenes are used to punctuate big moments. Even when you’re beating people up, the voice acting between the protagonists continues and the enemies dialogue appears in a box at the bottom of the screen. It might feel a bit heavy-handed and dripping with anime cheese, but credit is due for always providing players with context around the action.

Another tactic that the game employs is that the world isn’t entirely linear. For example, there are a handful of locked rooms in the school that you can’t access until you defeat the boss. Doing so will get you a key that will allow you to backtrack and access what’s behind the locked areas. Incredibly mild spoiler ahead, but doing so in the school opens up an optional side-quest. Unlike the original, River City Girls gives players access to a handy map to help guide players to where they need to go.

This approach to level design does come with a few drawbacks. One annoying quirk with the game is that the light attack button is also the button used to move between areas. I lost count of the number of times I accidentally left the area while attempting to punch an enemy while standing by a door.

Somewhat more problematic is that the game shoehorns in a bit of mandatory backtracking in most major areas. At least the game gives you story reasons for retreading your steps, but I really don’t think the game needed the padding. The game is still relatively short any way you slice it

Early on, your arsenal of moves is pretty limited. I was particularly annoyed at not having access to a move that allowed me to hit enemies from behind; a common problem in beat ’em ups. However, as you defeat enemies, you’ll gain XP and level up. Each new level improves your overall stats and unlock new moves, such as a donkey kick that allows you to hit enemies from behind. I like that each new move adds a new way to engage with a fight, rather than simply giving you flashier or more powerful attacks. Some of the moves can even be strung together as solo combos or tag team combos.

One neat addition to the action is the ability to spare the final enemy in each room. Begging for mercy, you have the option to finish them off or recruit them for later. If you save them, they can be summoned to provide an assist attack. It’s an easy way of adding a bit of extra firepower to your arsenal, even if I forgot that I had it more often than not.

Not every beat ’em up gives you defensive options, but River City Girls gives you a few. You can hold down the block button to minimize the damage from incoming attacks. If you’re able press block just before an incoming attack connects with your face, you’ll parry the attack, leaving your foe stunned for a moment. Mastering this technique feels essential, but I wish the game had more visual cues for when to parry, such as an Arkham-style exclamation point over the protagonist or dramatic attack windups from enemies.

While the game has two difficulty settings (normal and hard), I found normal to be quite the challenge. Though the game is gracious enough to give you unlimited lives, I found the game to have notable difficulty spikes during boss fights. One of the biggest standouts here is the Hibari fight, as she can juggle you with energy blasts that take off a ton of health if you’re not careful. As frustrating as restarting and having to skip multiple cutscenes to get back into the fight can be, I appreciated the fact that every boss fight forced you to take a more thoughtful approach.

To somewhat counteract the challenge, the game’s item and shopping systems become pivotal. A nod to the original, River City is filled with shops and dojos where you can spend all that money you’ve beaten out of people. You can buy new moves, food that can be consumed right away or stored for later to replenish your stamina, and items you can equip that give you stat boosts. The checkpointing system is generous enough most of the time, but I always kept a stash of food handy for boss fights, as those restart from the beginning after you die.

I also strongly recommend buying the cheap moves in the dojo first, as most of those extend your primary light attack combo. Once you get those, then splurge on the heavy-hitters. I adore that so many of them are cribbed directly from Street Fighter. With a bit of ingenuity on your part, you can even combo moves together in ways that would make Ryu blush.

Even if you’ve never played the original River City Ransom, River City Girls is still worth a shot if you have any interest in street justice. Going above and beyond most of its contemporaries in terms of action and story, it’s a more involved (and somewhat padded) beat ’em up that will keep modern players engaged. Old school River City Ransom fans will appreciate the many nods towards the original. Get out there and kick some butt! 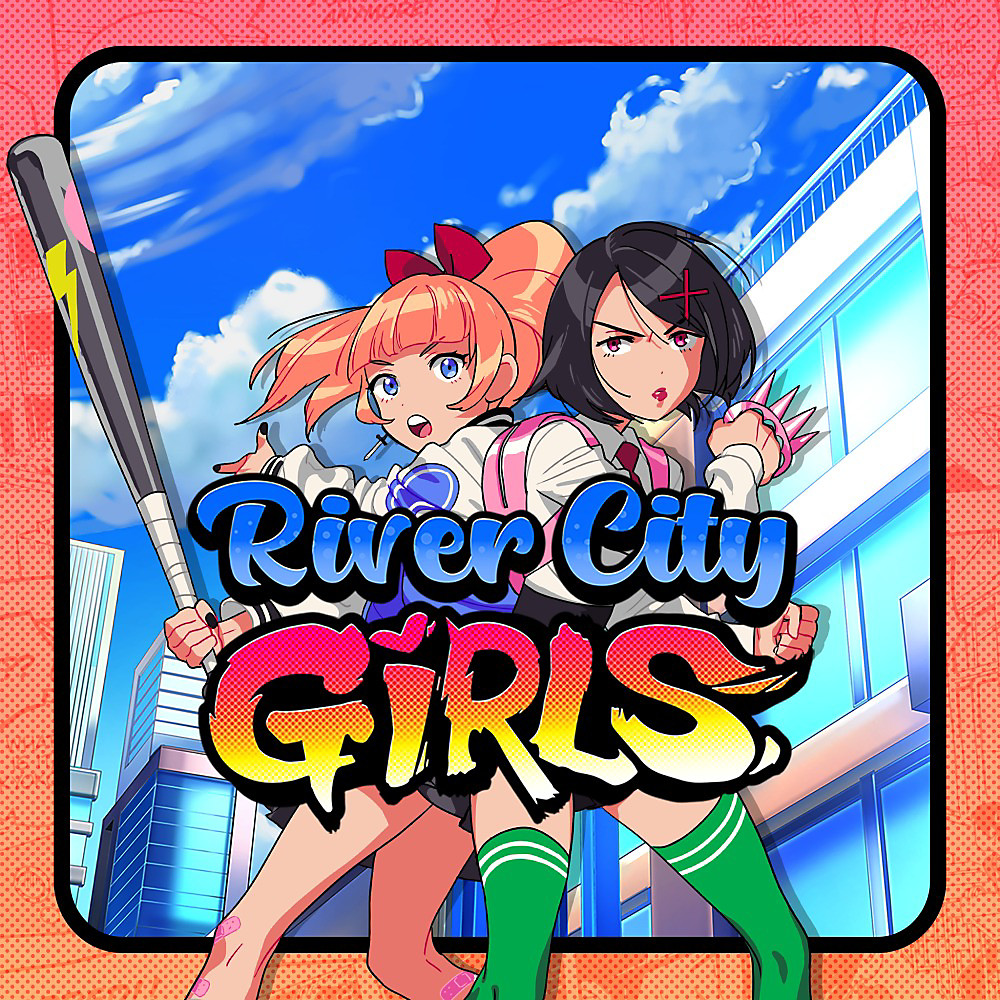