The training wheels (webs?) are off! In Spider-Man: Miles Morales, Peter Parker’s understudy gets his chance to protect New York on his own. Is Miles truly ready for this great responsibility?

Don’t worry, Peter is fine. He just happens to have business taking him away from the city. Though Miles has been training for the past year, it’s clear that he’s a bit apprehensive about the whole situation. Even so, he soldiers on.

Yes, it’s quite a burden for Miles to take on in his young age. However, as the player, your workload isn’t going to be as hefty as it was with the original game. Miles Morales features a shorter campaign and fewer side missions. You’re still getting a campaign that’s about 10 hours long and about 20 hours of content in total, but know going in that this is more of an expansion than a full experience.

As such, much of what Miles Morales brings to the table will feel very familiar. The overall pace of play is similar, as it shifts between major story beats and busting smaller crimes around the city. New York hasn’t really changed at all, so all of the areas are very familiar from the last. Even many of Miles’ combat maneuvers are directly lifted from Peter’s toolset. Yes, Miles does get a few maneuvers that take advantage of his unique powers, but they feel more like minor power-ups than anything truly game-changing.

More of the same isn’t necessarily bad, especially for the expansion to a stellar game like Spider-Man. Even so, it’s the differences push this over the top, especially if you’re playing on the PlayStation 5. On the new console, the game looks absolutely stunning. Much of the game takes advantage of the console’s ray tracing capabilities, allowing for real-time lighting effects that make the experience look even more realistic. There’s a scene early on in the streets of Harlem during a festival where I couldn’t help but geek out over the lights reflecting on the puddles. There are more dramatic examples throughout, but I don’t want to dig too deep into spoiler-territory.

If you prioritize frame rate, you can choose Performance mode and play the game at a steady 60 frames per second. I personally preferred looking at all of the gorgeous lighting effects, but the game still looks great in Performance mode and the fluidity adds a lot to the experience. Try both and see what works best for you.

Then there’s the story of Miles and the conflict he faces while Peter is away. Caught between a war between a high-tech energy company and a rebel group aiming to take them down, things get even more complicated when the battle gets personal.

I adore Miles as a character. It was amazing to watch all of his interactions with others and watch him growing into a real hero. However, some of the game’s biggest revelations are undercut by some hokey comic book tropes. Never enough to completely derail my enjoyment, but a few key plot missteps prevent it from reaching its full potential.

One day, I hope we get a Peter Parker sized adventure for Miles Morales. For now, Spider-Man: Miles Morales delivers a solid game while proving he’s worthy of a bigger stage. Powered by strong characterizations and a graphical boost from the PlayStation 5, it’s a good enough reason to swing through New York again. I just wish that the overall plot hit as hard as a Miles Morales venom punch. 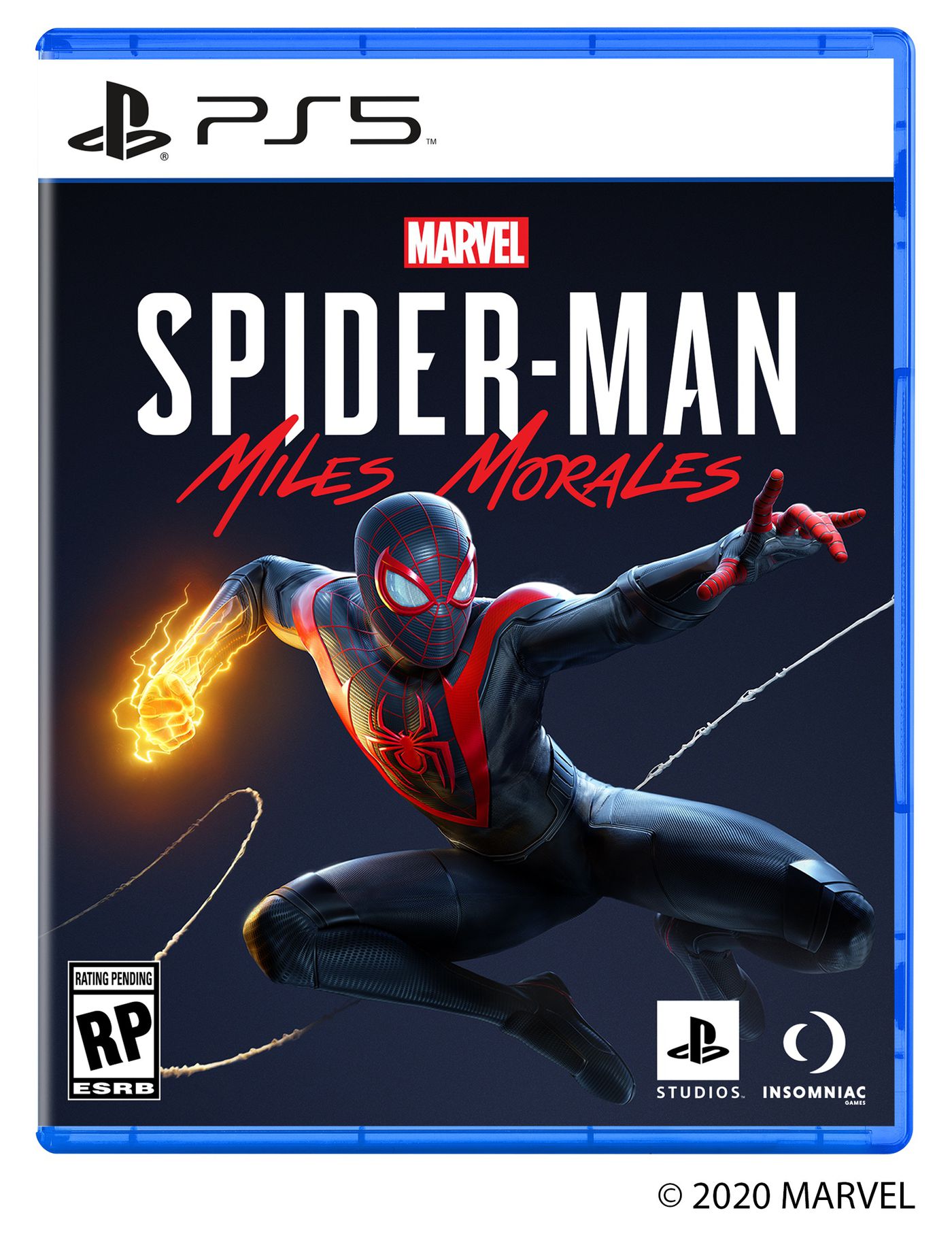