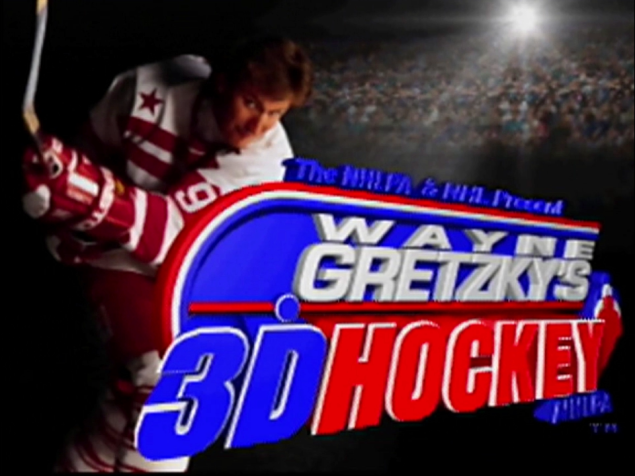 In the wake of NBA Jam, developers attempted to translate the arcade magic to other sports. Some games took off in their own right, such as NFL Blitz. Many others fell off the face of the Earth. Not actually sure where Wayne Gretzky’s 3D Hockey stands in the pantheon of arcade sports games, but it’s one that I remember fondly. END_OF_DOCUMENT_TOKEN_TO_BE_REPLACED

This EA Sports double-header showcased the company on the rise with two of its biggest sports games: NHL 94 and NBA Live 95! 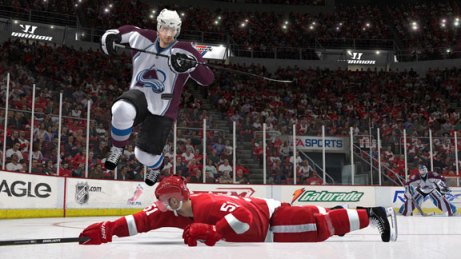 It’s been over a decade since I’ve played a console hockey game. I’m not into the sport enough to keep up with the yearly releases, but I still have fond memories of playing NHL 94 and Wayne Gretzky’s 3D Hockey. Coming into NHL 11, I was understandably intimidated. Video game hockey has evolved quite a bit, which makes jumping in with my primitive video game hockey skills scary.

END_OF_DOCUMENT_TOKEN_TO_BE_REPLACED

NHL 94 is one of my all-time favourite sports video games. I have fond memories of playing this game for dozens of hours with friends. Many years later, when I got a Super Nintendo again, I made sure to pick up a copy of NHL 94, which to me, still holds up as a fun game to play. I understand that video game hockey has progressed greatly in the last 15 years, but as a non-hockey fan (and as someone who hasn’t played a hockey game since then…yet), that game is still good enough for me.

I was sold on NHL 2K11 on the iPhone when I played the lite version. Almost instantly, I realized that it played a lot like NHL 94. After a few minutes with the demo, I shelled out the $0.99 for it and have been playing it since.

END_OF_DOCUMENT_TOKEN_TO_BE_REPLACED

When my girlfriend bought her PlayStation 3, she got it in a bundle that included inFamous and NHL 11. She may give inFamous a shot someday, but there’s no way you’d ever get her to play NHL 11. Hockey simulations just aren’t her thing. Instead of selling it, I offered to take it off of her hands, which I did eventually in a trade. I got NHL 11, and I bought her a copy of the Saw video game in exchange, which she’s wanted to play for a long time now.