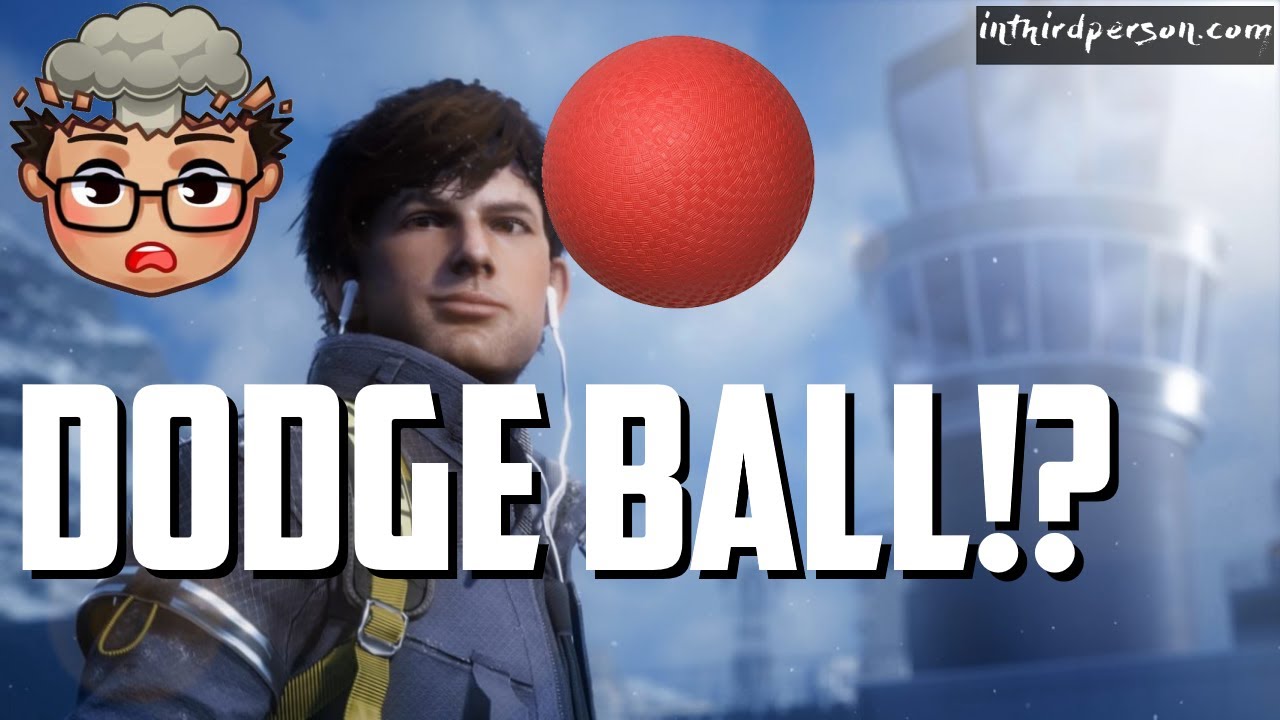 No, there aren’t any actual balls to duck in the Dodge Ball mode found in Rogue Company. But that doesn’t stop this side mode from currently being the best reason to play this free-to-play shooter.

END_OF_DOCUMENT_TOKEN_TO_BE_REPLACED Blossom Tales: The Sleeping King is clearly a riff on The Legend of Zelda formula. But is that a bad thing? Some may write the game off as a clone at first glance due to its striking similarities with A Link to the Past. However, in a world where Super Mario Bros. and Metroid have had their formulas iterated on thousands of times over by game creators the world over, the Zelda formula seems like largely-uncharted territory by comparison. On top of that, if the derivative game is good based on its own merits, is there really a problem? Blossom Tales wears its influences on its sleeve, but it also tries its best to provide a worthwhile experience while adding its own spin to the mix.