In the silver age of fighting games that we currently live in, eSports has become a key factor in the success of every game in the market. From having thousands of players compete in Street Fighter every year at EVO, to a niche game like Skullgirls maintaining its scene with smaller-scale events, to the millions of viewers who tune in through streams, the eSports aspect of fighting games keeps them relevant long after launch. With ARMS having been out for a few months now, let’s discuss whether this game has what it takes to thrive in the world of eSports. 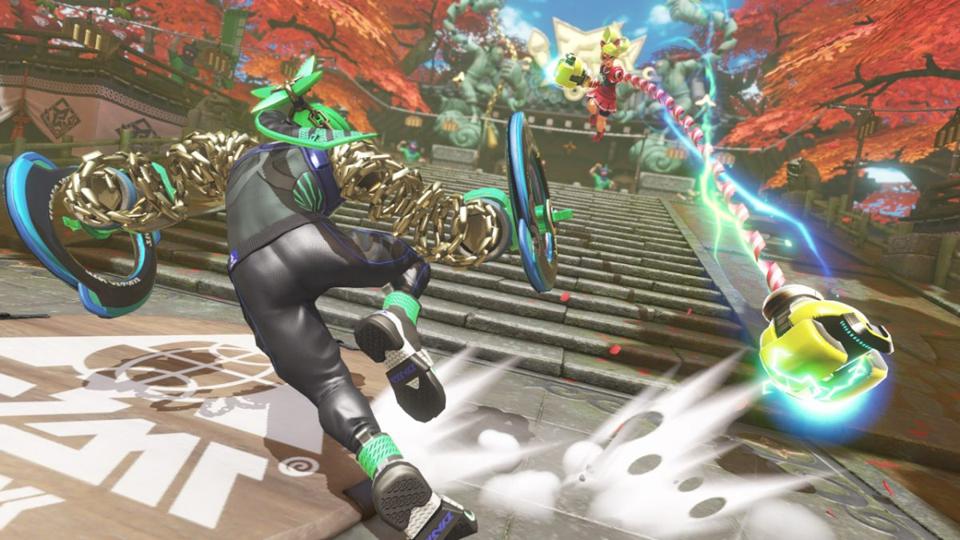 The Art of War

Before the game’s release, players were concerned that ARMS would be a motion-controlled waggle-fest. Instead, Nintendo created a game with fighting game fundamentals in mind. While the action looks rather unorthodox, the essential attack triangle is in place, where attacks beat throws, throws beat blocking, and blocking beats attacks. This gives the game a balance at the root level where there’s an answer for everything.

Beyond that, the game has depth that isn’t necessarily perceptible at first glance. For example, while throwing punches while in mid-air is a popular tactic, it also leaves you vulnerable to attack during your descent and landing due to additional jump recovery frames of animation. Smart players will exploit that opening for maximum damage. There’s also of course, tactics like the famous Yabuki combo, where fighters can juggle their opponents with a Rush attack after they bounce off the trampoline.

Of course, with time, Nintendo will continue to fine tune things here and there. At its core though, the makings of a solid fighting game with strategic depth are in place.

The small (but growing) player base

The Nintendo Switch is a hit console that is flying off the shelves faster than Nintendo can produce them. This becomes problematic for ARMS in that the player base is limited to gamers who already own a Nintendo Switch. Compared to most other eSports games on the market, ARMS‘ potential player base is likely going to be smaller than its competition.

That said, the game is selling well around the world. It’s likely going to outpace a number of niche fighters on the market, and might even leapfrog a few major fighting games in terms of units sold. There may not be enough players now to push this game to the forefront, but with time, this shouldn’t be the major issue holding the game back. 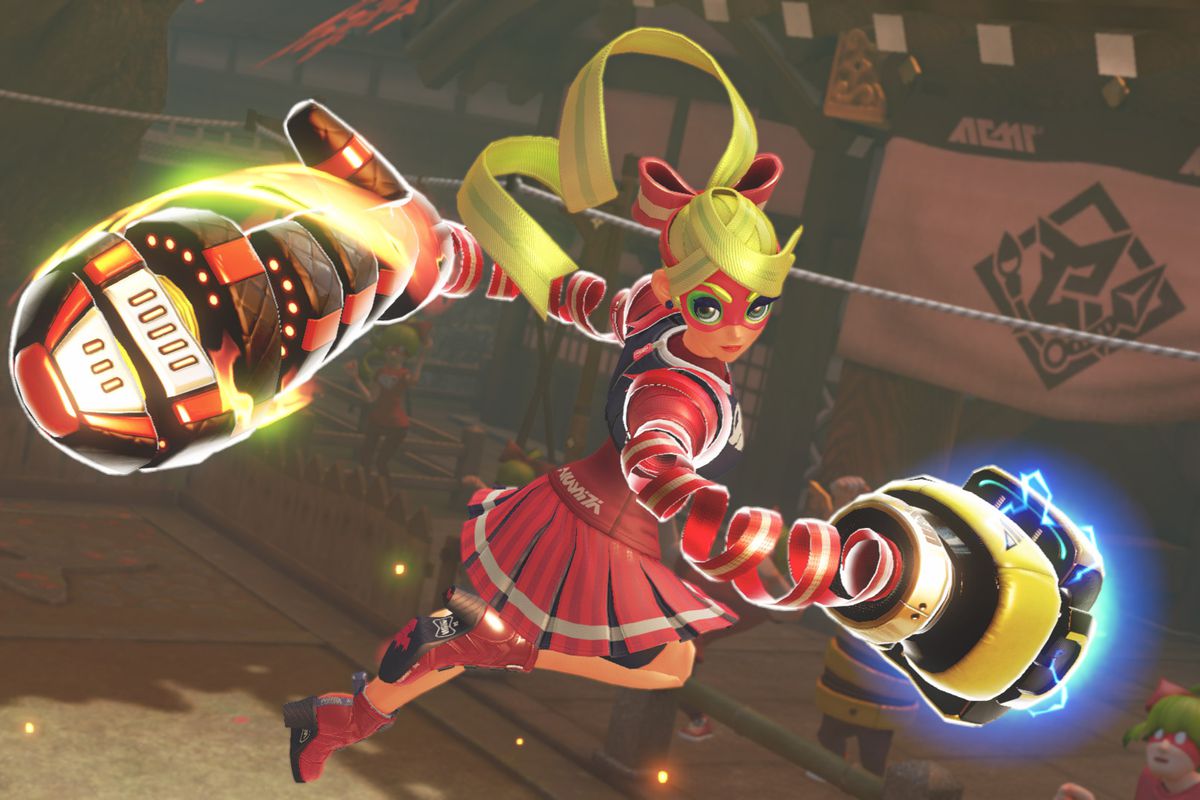 Can you lend me a hand?

One of the key hooks in ARMS is that you earn coins during play that allow you to play a mini-game where you can then earn new arms for each character. This is great for those playing at home, but it’s a real problem for tournament organizers, who need to have all arms unlocked at all times. With dozens of arms to unlock for each character, it’s going to take someone many hours to unlock every arm for every character. Worse yet, as new characters are added to the game, such as Max Brass, tournament organizers will have to grind yet again to unlock all of the arms for the new character, but also grind for the old characters to get the new arms.

Because of how unrealistic it is to obtain enough consoles with complete arm sets, tournament organizers to-date have resorted to using default arms only. Other tournament organizers may shy away from running the game completely due to this issue. In my opinion, this greatly changes how the game is played and goes against the way ARMS was meant to be played all along. I hope that Nintendo allows for some sort of tournament mode that unlocks all arms for local competitive play, but I’m not holding my breath for that. As such, this is going to be a major issue that could determine this game’s viability in the greater eSports world.

While the game is mechanically sound and it’s a joy to play, I think the biggest issue ARMS faces is that it doesn’t make for a great spectator game. At a surface level, the game looks like modern-day Rock ‘Em Sock ‘Em Robots, as players circle each other and stretch their fists out at ridiculous lengths. Unlike pretty much any other modern fighting game, you’re not really going to see flashy combos or much in the way of Daigo-perry-like moments from ARMS because the game simply wasn’t designed with that in mind. Even compared to Nintendo’s other fighting games, such as Pokken Tournament and Smash Bros., those games dwarf ARMS in terms of providing players and viewers with cool things to see and do.

The Yabuki combo is great, but I don’t think there’s much more to mine from this game in terms of flash. As much as I love playing the game and as much as I understand the deeper concepts that make for good ARMS play, it still doesn’t translate into something I would want to watch.

I adore ARMS. Have been playing it basically non-stop since launch to the point where my Street Fighter skills have gotten rusty. I want to see this game succeed, but it has an uphill battle ahead of it. Some of the issues can be sorted out in time. Others will require intervention from Nintendo. It’s biggest hurdle though may be too difficult to overcome, as it simply wasn’t designed to to be as spectator-friendly as other fighting games on the market in terms of flashy techniques. Will do everything I can to support the game, but it’s going to take more than just me to get this game where it needs to go. Do you think ARMS has a chance of generating prolonged success as an eSports title?