After a brief opening sequence where a girl named Gris falls from a crumbling statue, the game begins with no further instruction. You gain direct control of her and begin exploring the deserted and decrepit surroundings. The world may be in terrible shape, but its depicted beautifully. The game looks like a moving painting, as the art pops off the screen, animates smoothly, and the camera dynamically adjusts to frame the action just right. There are a few instances where the graphics don’t make it entirely clear as to what you can walk on or walk through, which can be annoying at times. Nevertheless, it generally didn’t take too long to find my bearings.

The game’s stunning visuals are paired with excellent sound design. Throughout the course of the game, all of the action is scored with a beautiful soundtrack that is airy, warm, and somber. Reverberated piano carries the score, punctuated with orchestral strings and ambient synths to accentuate each track. As you play, the sound effects from your footsteps on different surfaces along with other environmental noises add a feeling of emptiness to it all.

From this point forward, you’re partaking in a puzzle-platformer. You’ll collect the equivalent of keys to unlock the next area, though there is some wiggle room to gather certain sets in any order you like. There’s also a touch of Metroidvania to the game, as your character will unlock new abilities that allow her to progress through the challenges presented in each area. That said, the game doesn’t really have any sort of backtracking to speak of. I really enjoyed all of the different ways the game tested your puzzle-solving and platforming skills, though most of it isn’t particularly difficult. There are no fail-states to trigger, and despite being notoriously bad ad puzzle-solving, I rarely got stuck.

Where the game sets itself apart is in its story. Telling a tale of grief without any words, it beautifully conveys its meanings through your character’s actions, the shifting of the landscape, and the symbolism throughout. I think the experience will stick with me for quite some time.

Gris made quite the impression. It wowed me with its gorgeous presentation and interesting puzzle-platforming gameplay that was the right amount of challenge relative to the story it was trying to tell. Once I finally pulled it all together, the emotions I probably should have felt throughout kind of hit me all at once as the game reached its conclusion. 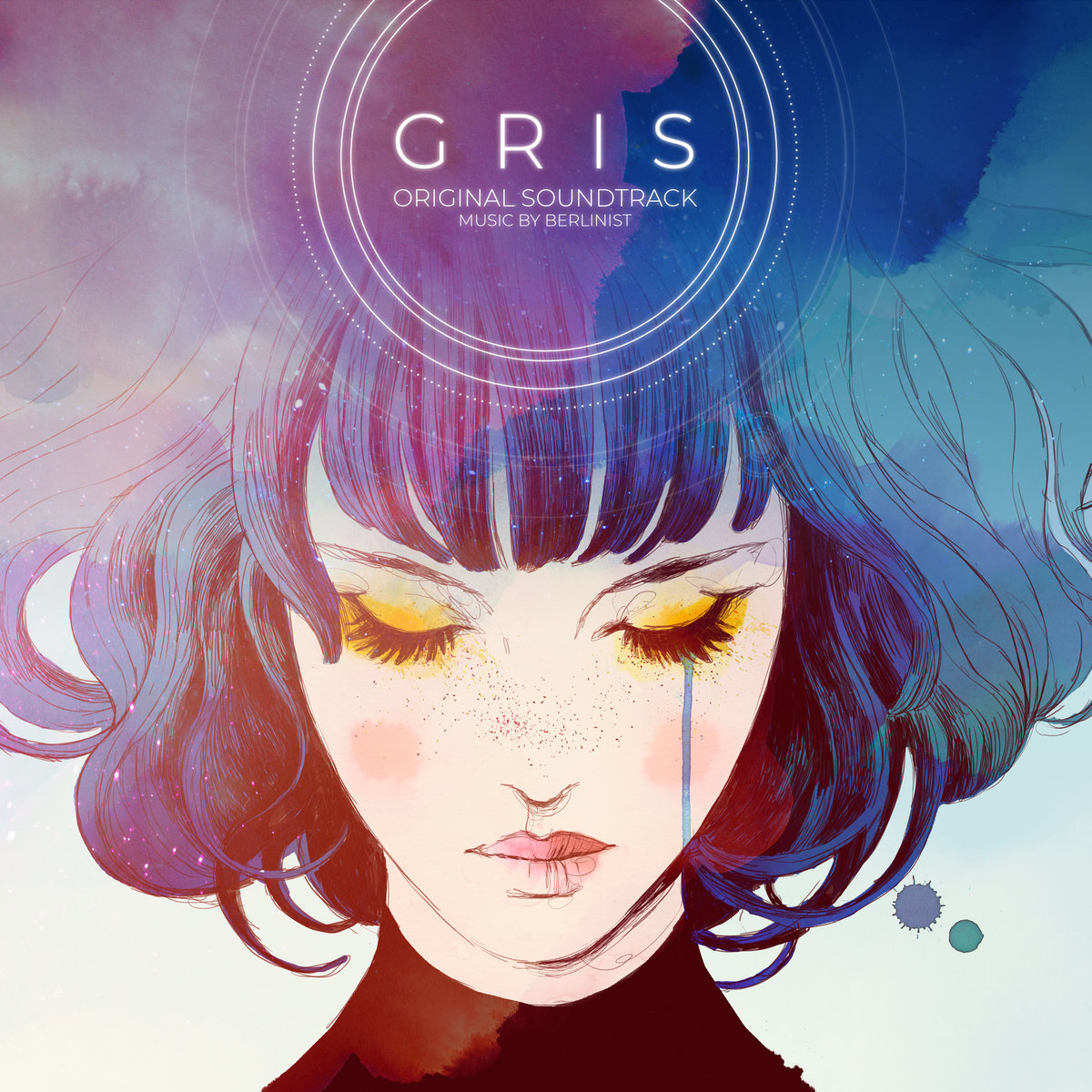