The aspect of Indivisible that rubbed me the wrong way at first was its combat. What doesn’t show in these screenshots is that it’s not driven by a turn-based system, per se. Each of your characters gets a certain number of actions that can be triggered at almost any time and in any order.

There are a ton of creative possibilities within this framework. I know so because I played a game with a very similar battle system many years ago. Project X Zone on the Nintendo 3DS used this mechanic to allow characters across Capcom, Sega, and Bandai Namco’s IPs to pummel foes as a team. Considering the amazing roster that game had, it should have been the full actualization of the concept.

Instead, that game was an absolute snooze. Fights became incredibly monotonous, as your attack sequencing did little to change the outcome of a battle. Everything connected perfectly, making it a mindless exercise that you had to perform hundreds of times over. I always wanted to play a version of this combat system that truly took advantage of its inherent creative possibilities.

At first, I felt like Indivisible was more of the same. Early on, it doesn’t really feel like your sequencing made much of a difference. It makes the initial fights feel very dull, regardless of how beautiful the visuals are. Due to the Project X Zone vibes it was giving me, I was just about ready to let this one go.

It wasn’t until a bit later on in the game when certain enemies could only be hit with launch attacks, which are performed by pressing down and your character’s attack button at the same time. At this point, the first character would launch the enemy in the air. But how do you keep the combo going? Some of your character’s attacks will only hit grounded opponents. Do you go with an air attack? Or time it just right so that you’ll juggle your opponent with a ground-based move just before they hit the ground?

In another instance, I took on a set of flying enemies that needed to be hit first with an airborne attack. While our protagonist Ajna might get an airborne attack later, she didn’t have one at this juncture. In order to take them down, I needed to start the sequence with my archer. After striking them with an arrow, the enemies would fall to the ground, which then allowed Ajna to smash the fallen enemies.

Still have much to get accustomed to with Indivisible. My combos are far from optimized. Furthermore, I still find the combat at times to be overly chaotic, especially when it comes to managing which enemies to attack in any given moment. Maybe I’ll get more comfortable with time. But what’s important now is that I’ve seen enough that I’m willing to press on.

Have you ever applied your negative biases towards other games that maybe didn’t deserve it? It can be easy to paint with a broad brush and dismiss everything of that type. I most famously denounce anything related to stealth, even though I ended up loving Mark of the Ninja. Had I not put in another 30 minutes or so into Indivisible, I may have missed out on what makes it truly shine. Let me know if you’ve observed this in yourself when it comes to possibly judging games a bit too soon. 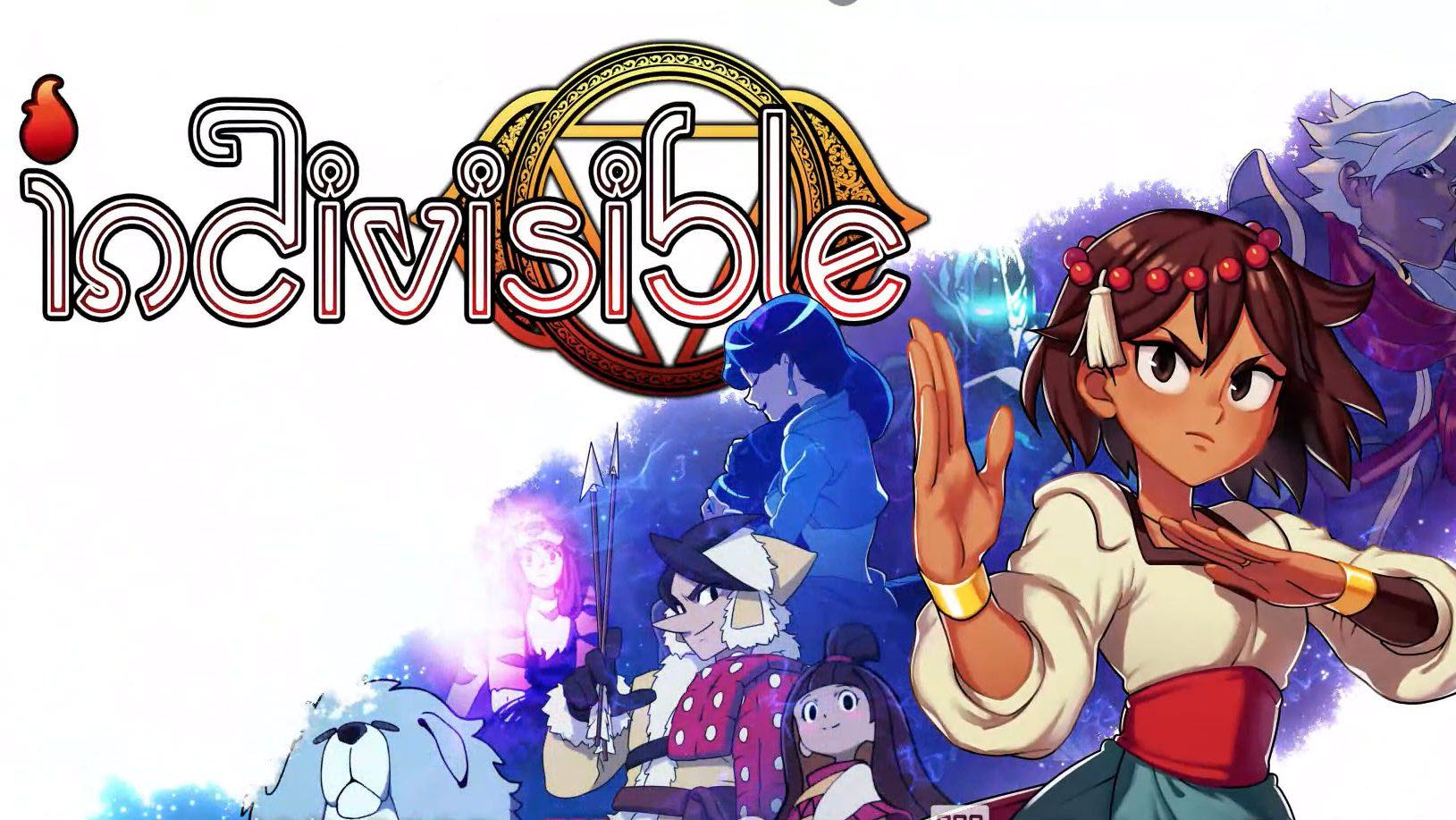