Educational gaming’s most elusive thief is at it again! Carmen Sandiego and her gallery of rogues are stealing some of the world’s biggest landmarks, and it’s up to you gumshoes to throw them all in jail. Two-to-four players take part in this competitive deduction game where you’ll arrest members of her crew while aiming to be the one who wins the game by arresting Carmen herself. Can you track her down before she slips away again?

END_OF_DOCUMENT_TOKEN_TO_BE_REPLACED 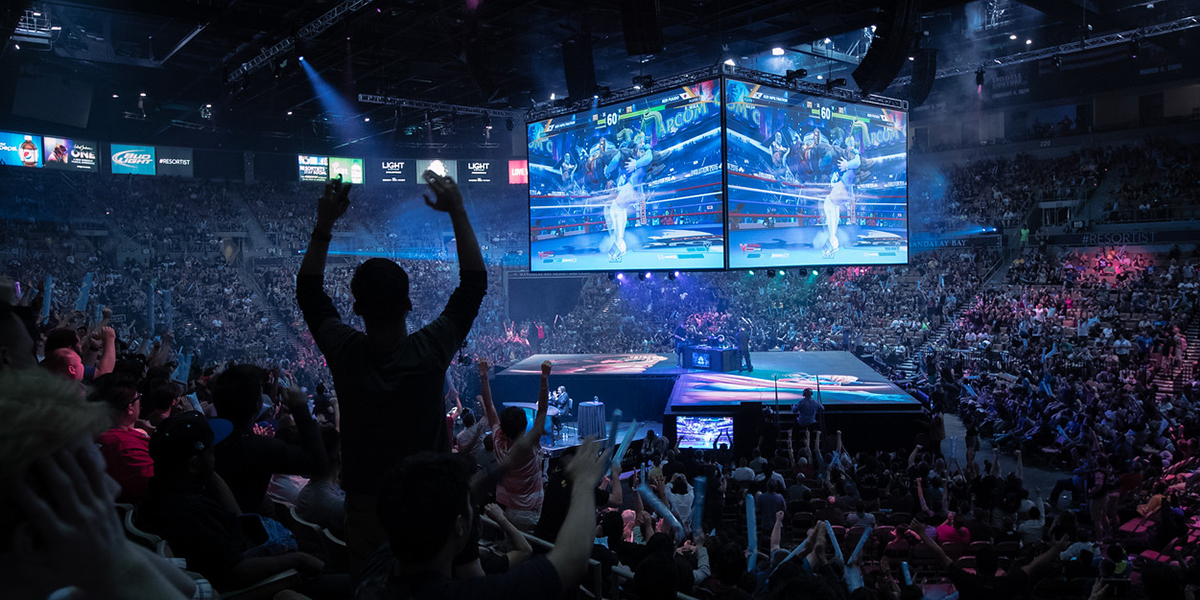 From July 14-16th, the Evolution Championship Series brings thousands of fighting game players from around the world to compete in nine of the biggest games. This year’s lineup includes:

If you’re not in Vegas to watch the action, fret not! You can watch on the following Twitch channels:

I’ll be glued to the computer all weekend watching as much of the action I can. Get hype!

Xbox One X name and pricing

Formerly known as Project Scorpio, the new name for Microsoft’s new console only adds more confusion to their already confusing naming conventions. While the added horsepower and promise of 4K gaming seem cool, I’m definitely not ready to pay $500 for that privilege. Will hold off on upgrading my Xbox One until Microsoft is able to justify the investment.