After a very rough start, I get into the rhythm and we power through the rest of Super Mario 64! Also, I am the worst husband.

END_OF_DOCUMENT_TOKEN_TO_BE_REPLACED

The original Super Mario All-Stars really made a mark on me. Beyond being a collection of some of greatest games ever made, Nintendo went the extra mile by updating the presentation of each game. It also included Lost Levels, which up until that point was never released outside of Japan. Sure, a case can be made that Nintendo should have left those alone. I, however, loved the fresh coat of paint.

Evoking the All-Stars moniker for Super Mario 3D All-Stars immediately makes me feel like there should be more to this compilation than just the games themselves. This time around, it feels like the package is a bit short on the extras. But does that really matter?

END_OF_DOCUMENT_TOKEN_TO_BE_REPLACED

Having long forgotten the inner workings of Big Boo’s Haunt, I really struggled making sense of each challenge. How many stars was I able to escape with? Also, which video game character would get your presidential vote?

END_OF_DOCUMENT_TOKEN_TO_BE_REPLACED

With Super Mario 3D All-Stars currently in my Switch, I dive back into Super Mario 64 since it released in 1996. Is it still a banger?

END_OF_DOCUMENT_TOKEN_TO_BE_REPLACED 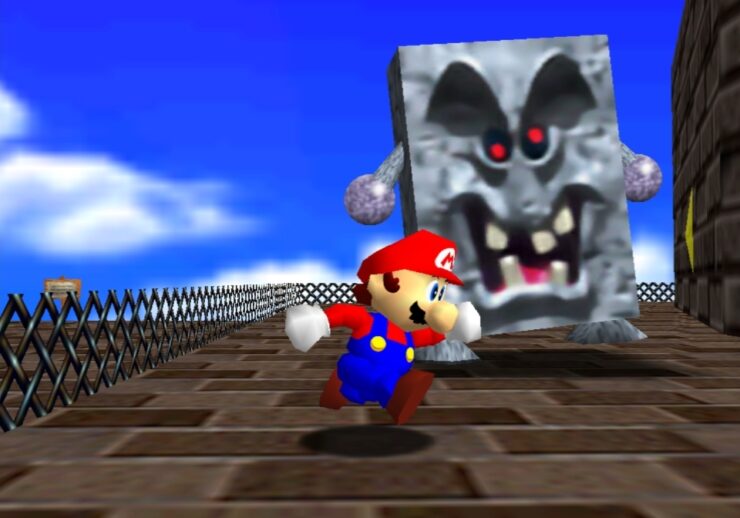 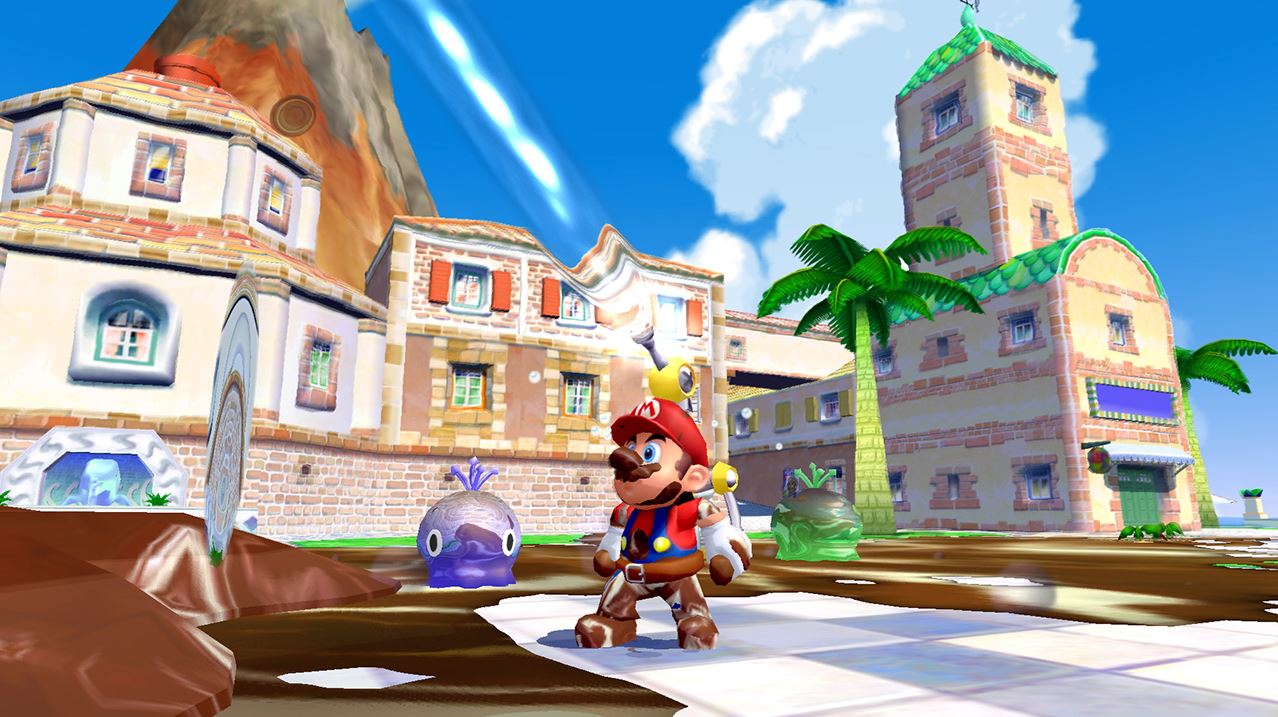 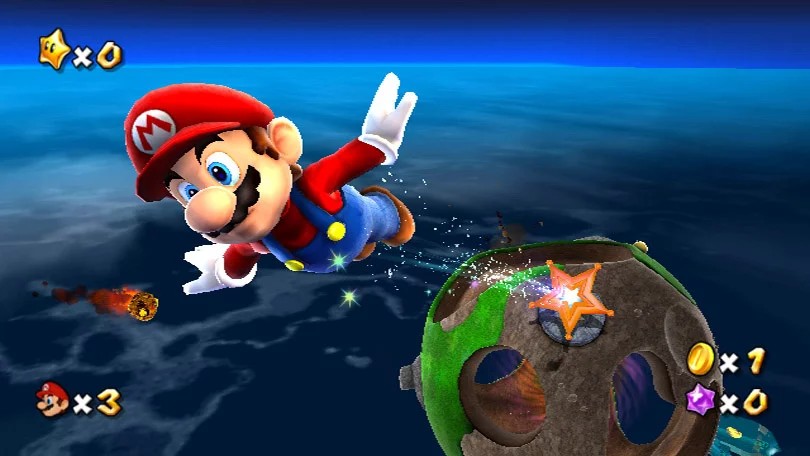 Microsoft’s Kinect has been out for about a week now, and it appears as though Dance Central is the launch game to get. With every launch (at least the good ones), there’s usually at least one killer app that early adopters flock to or raise in high regard.

The launch of Kinect got me thinking about previous console launches and the games that came out alongside them, which ultimately lead me to the question, “What is your favourite launch title of all-time?”

END_OF_DOCUMENT_TOKEN_TO_BE_REPLACED

In November of 2007, Super Mario Galaxy was released to great fanfare. It received eye-popping reviews and a number of awards. I bought the game on day 1, but for a number of reasons, didn’t actually play it until a few months after the fact.

When I finally did play it though, I found myself in the midst of Nintendo magic. Even without the benefit of HD, Mario Galaxy is pretty to look at. The orchestrated soundtrack is excellent. For the most part, it controls really well. Most importantly, the game’s unique take on 3D platforming was highly refreshing and creative.