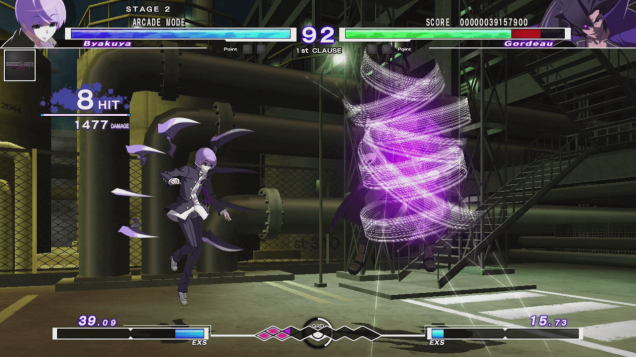 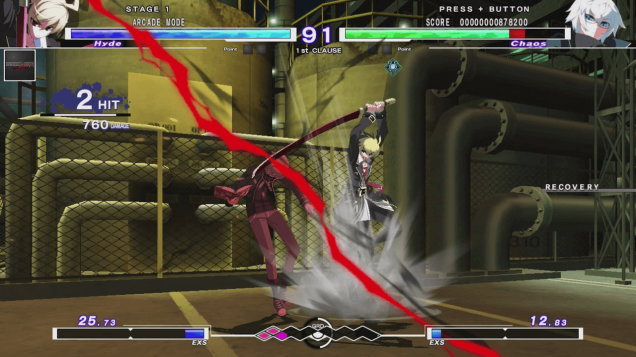 Since we started with fighting games, let’s continue here. Within the last decade, players have been given more reasons to stick with their game of choice. Thanks to online play, I can find players that want to battle at all times. Even for small games like Under Night, I could probably find the game’s Discord group and set up matches with others. Online consoles allow developers to keep their titles fresh for longer with balance changes and DLC. On top of all of this, the growing esports scene further incentivizes the hardest of hardcore fans of a game to stick with it for the sake of proving themselves in a tournament environment. If I want to stick with one fighting game, the infrastructure is such that I can do that for years on end.

This effect feels even more prominent within the world of shooters. During the late 90s and early 2000s, I remember bouncing around between Goldeneye, Perfect Dark, Doom 64, Hexen, and more. Due to the live service nature of shooters these days, players staying within one ecosystem feels like the norm. 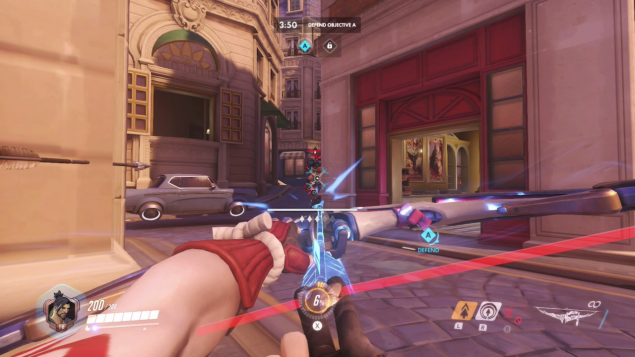 A lot of my friends who would consider themselves fans of shooters only play Overwatch. My cousin Kyle – who is on the verge of graduating high school – has spent the vast majority of his life only playing the Call of Duty games. There’s another crop of players who are grinding out games like Destiny 2 and Warframe. The gap seems even wider within the realm of battle royale shooters, as I get the sense that those players are really committed to their game, whether it’s Fortnite, PUBG, or Apex Legends.

This phenomenon mostly impacts genres that have shifted towards a live service model. While players used to have to jump around get a fresh fix, the ecosystems are such that you can reasonably stick with one game that evolves over time. Though there’s nothing inherently wrong with that, how many genre fans are missing out on games they might like because they’re so committed to a single title? 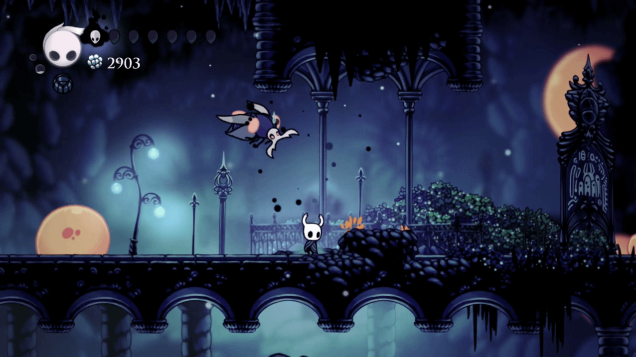 Of course, this phenomenon doesn’t have the same effect in other avenues of the hobby. For example, you can throw a rock in the Nintendo eShop and hit 20 2D Metroidvania style games before it touches the ground. Even single-player games with DLC expansions don’t prevent players from sampling other games.

I could be entirely wrong, but I feel like we’ve been in the midst of this shift for a while now. Any games with major online components have created their own ecosystems, making it easier for players to never leave their atmosphere.

Would you consider yourself an enthusiast of any genre? Does your enthusiasm of that genre go beyond one game? And how has the advent of online changed the way you consume games? Would love to hear from you in the comments!

4 thoughts on “Are Genre Enthusiasts in Decline Within the World of Video Games?”