END_OF_DOCUMENT_TOKEN_TO_BE_REPLACED

Despite being a life-long gamer, the Roguelike and Rogue-lite sub-genres of games have largely been left untouched until relatively recently. Didn’t even know what the genre was until I heard about it on a podcast well into my adult years. The sound of grinding through randomly-generated dungeons in an RPG where all your progress is lost when you die didn’t sound like my cup of tea.

In recent years, elements of the Roguelike experience have permeated to other genres while also toning down the punishment. For example, games of the Rogue-lite variety often give players some means of permanently improving their situation in order to make future runs a bit easier. As for me, I have little interest in playing a dungeon crawl in any genre, but I was willing to give Rogue-lite games like Into the Breach and 20XX a chance due to being rooted in games I love like Advance Wars and Mega Man.

END_OF_DOCUMENT_TOKEN_TO_BE_REPLACED 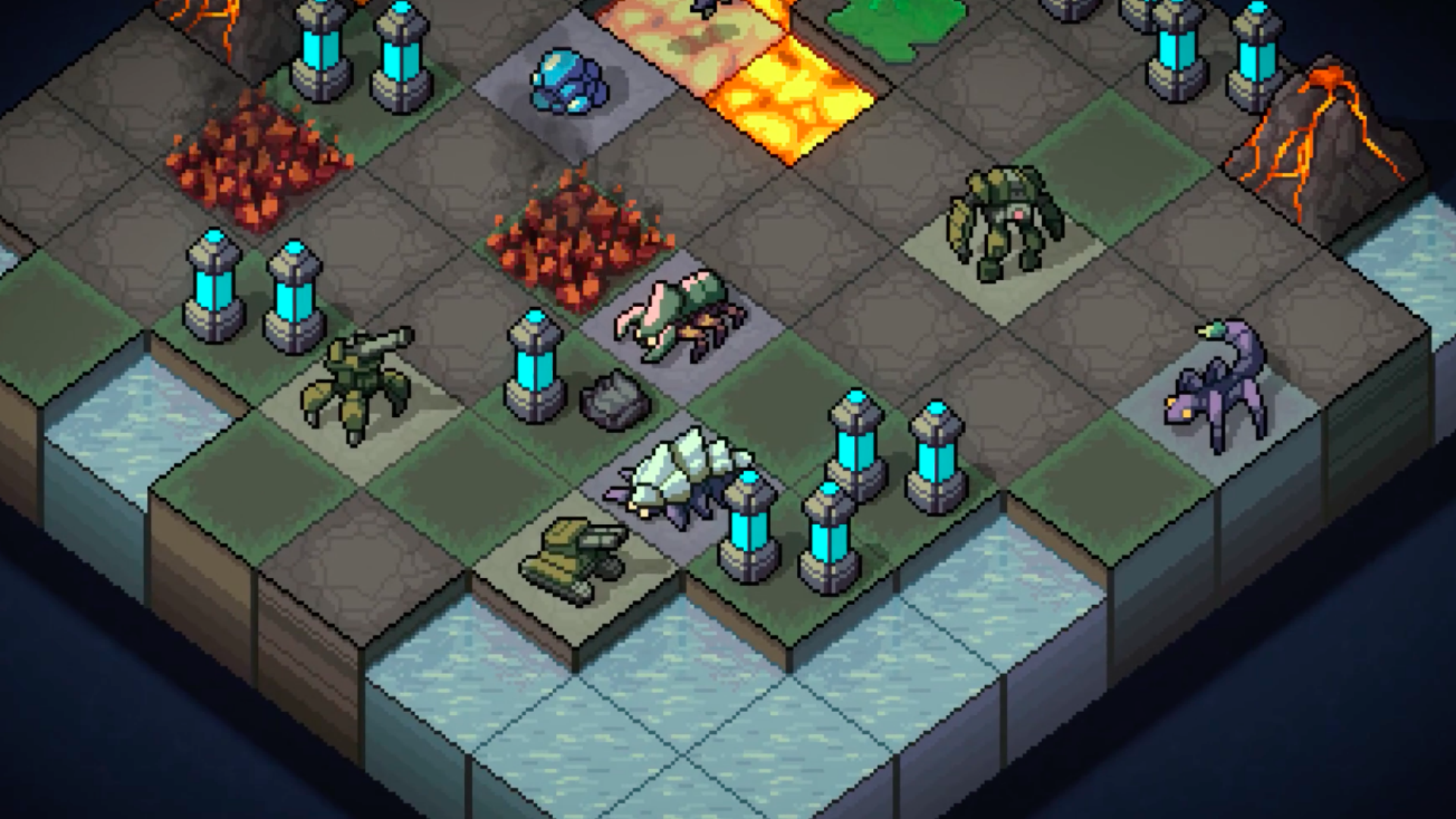