For most of my life, I have actively avoided PC gaming. I was scarred by bad experiences in the early 90s such as that time when my underpowered 386 couldn’t run Doom at all. Furthermore, I didn’t have the resources to spend thousands on a rig capable of playing modern games.

I’m only in a position now where I can play on PC by virtue of my streaming hobby. Sorely in need of a PC capable of handling my streaming and video editing needs, it just so happens that a video production PC can double as a solid gaming PC.

A few months into my PC journey, here’s how things are going thus far.

END_OF_DOCUMENT_TOKEN_TO_BE_REPLACED 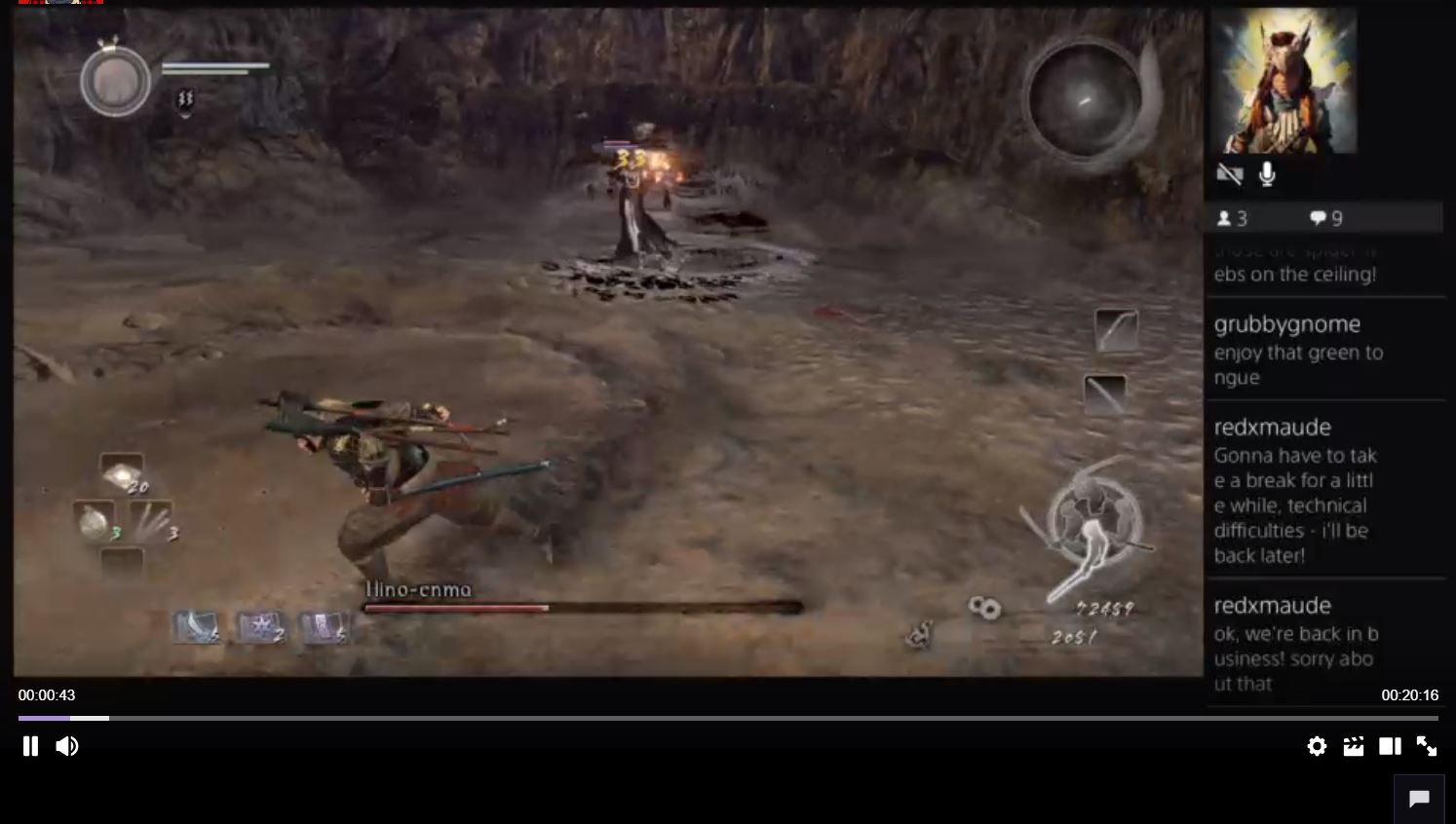 END_OF_DOCUMENT_TOKEN_TO_BE_REPLACED

With the console’s projected release just a few months away, fans have been anxiously awaiting for any sliver of concrete information about the Nintendo NX. Yesterday, we got more than just that. We got a name, saw the console, saw its key selling points and more. How does it fare at first glance?

END_OF_DOCUMENT_TOKEN_TO_BE_REPLACED

Mistakes are meant to be fixed
Have played this game after recording this video. Can confirm that taking down trucks, tanks, and helicopters in this Fast & Furious board game is awesome!
🚨STREAM HYPE!🚨
#airhornx3! Shocking the world with Jolteon in Pokemon TCG Online! Let’s learn the deck together and open more packs! Maybe we finally pull Mew?
Did you know that this “game” even existed? So glad to have this oddity in my collection!
Live your life one piece at a time