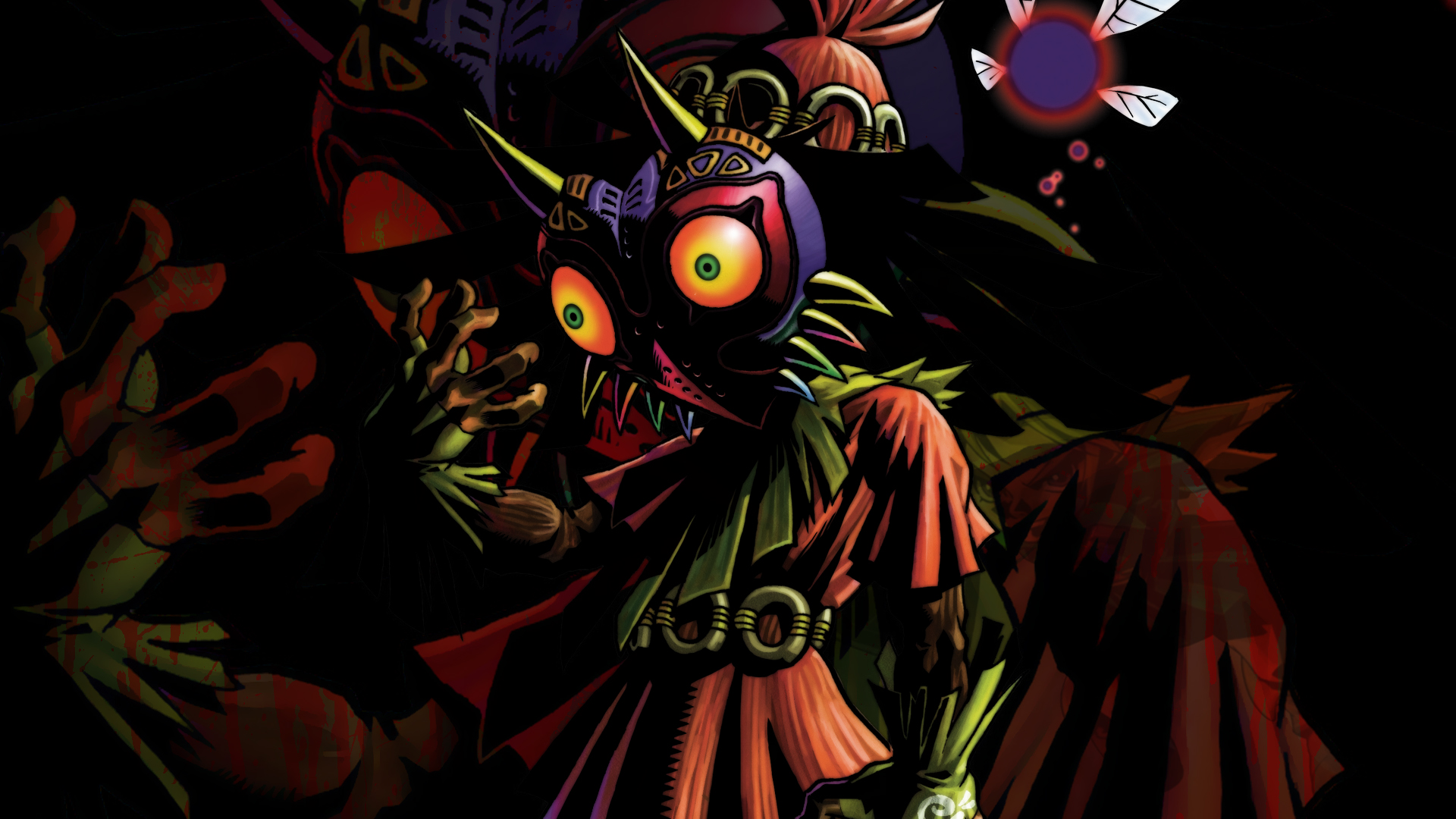 END_OF_DOCUMENT_TOKEN_TO_BE_REPLACED

Aozaki_Kyo immediately caught my eye with his ridiculously high ranking. Then he caught me with a beatdown using an Ibuki that’s less than a week old. Turns out, he’s also known as KusanagiMX, who placed 3rd at Japonawa X only behind Julio Fuentes and Chris Tatarian.

After the initial shock, I would settle down and give him a better fight. However, who knows how scary he could be if he keeps practicing this character. Maybe we’ll cross paths again!

Ibuki empties the kunai clip on me in a sweet combo 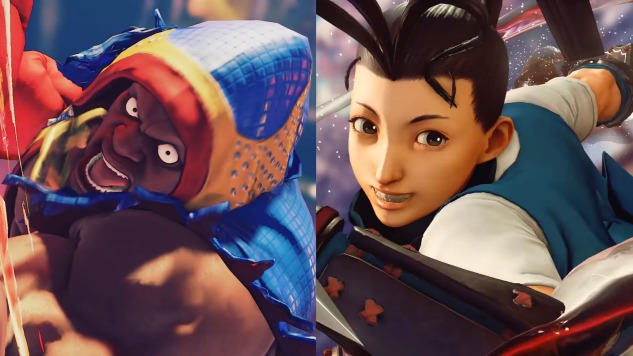 END_OF_DOCUMENT_TOKEN_TO_BE_REPLACED

Not exactly top-tier play, but this is me experimenting with Decapre. My combos weren’t too bad in this one. She’s definitely not one of the best characters in the game, but she’s fun to use and I’m definitely going to try her out some more.

I have no shortage of idols when it comes to Street Fighter IV. However, when it comes to choosing my favourite Street Fighter IV player, that honour belongs to Sako. Thanks to his creativity, extremely offensive approach and his masterful execution, Sako is arguably the most exciting player to watch. I never get bored of watching Sako destroy his opponents in the most creative and technically challenging ways imaginable. I’d go as far as saying that watching Sako play as Cammy and Rose is the reason why I use them as my two main characters today.

Thanks to YouTube user AnomuraSe, you can now get the Coles notes video of why Sako rocks. This 20-minute Best of Sako video has some of the most incredible displays of offensive firepower ever caught on tape. Click through to watch the video! Also, let me know what you think of it in the comments!