END_OF_DOCUMENT_TOKEN_TO_BE_REPLACED

It’s about that time to switch it up!

Though it hasn’t been that long since I posted one of these, I’d actually had that configuration for a few weeks beforehand. This time, I’ll try and stay on top, posting these closer to when I rejigger the setup. At most, I’ll do these once a month for however long I’m interested in writing them. Here are a few new pieces I added!

END_OF_DOCUMENT_TOKEN_TO_BE_REPLACED

Did you miss out on the Dragon Ball FighterZ beta on Switch? Fear not! I’ve got almost two hours of footage from a hi-res capture and a lengthy stream with my brother! So far, it looks really close to the PS4/Xbox One versions and it plays great! 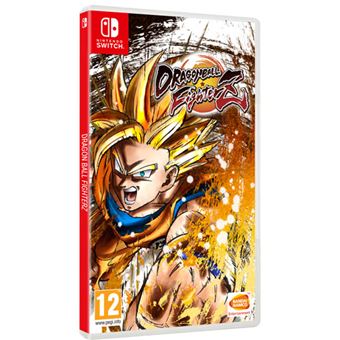 In the Dragon Ball universe, Piccolo has always been an impressive and resourceful warrior in his own right. No human fighter would stand a chance against him. However, he also exists in a universe where he’s outgunned by mythically strong fighters that could blow up a planet for the fun of it. Despite his best efforts to get stronger and smarter, he routinely comes up short against the best in the universe as he simply doesn’t have the raw power to keep up.

In the world of Dragon Ball FighterZ, where fighting game developers have to balance their rosters out as much as possible, Piccolo’s skills as a fighter come through with his tricky move set and devastating damage potential. However, one hole in his arsenal prevents him from being one of the best combatants in the game.

END_OF_DOCUMENT_TOKEN_TO_BE_REPLACED

Achieving perfect balance in a fighting game is essentially an impossible task. As long as a fighting game features unique character designs, there’s always going to be instances of certain characters seemingly being better than others. Still, the closer we can get to the equilibrium, the better the game will be, as players want a game where every character is a viable option.

A few months into Dragon Ball FighterZ and we’re now getting a clear idea of who is good and who isn’t. At this point, about 1/3 of the cast basically isn’t in the game, whether you track usage among online players or in tournament play. If you want to get more cynical, there are borderline characters like Gotenks, Piccolo, and Captain Ginyu that may not be worth the effort, either. There’s still much work to be done in order to get these characters to the next level.

Now that we have a better understanding of how the game works, let’s analyze some of the bottom tier characters in terms of why they currently suck and how they could get better in the future.

END_OF_DOCUMENT_TOKEN_TO_BE_REPLACED

When it comes to meter, Dragon Ball FighterZ doles it out at a very generous clip. After the first few seconds of the match, it’s pretty easy to go through an entire match while still having stocks to spare. However, I’ve run into no shortage of players that liberally burn their meter during the match, only to find themselves bankrupt when the match is in the balance.

Managing your resources is crucial to your success on the battlefield. Let’s talk about two of the most common wastes of meter that occur in a match and what can be done instead to ensure that you have meter when you need it most!

END_OF_DOCUMENT_TOKEN_TO_BE_REPLACED 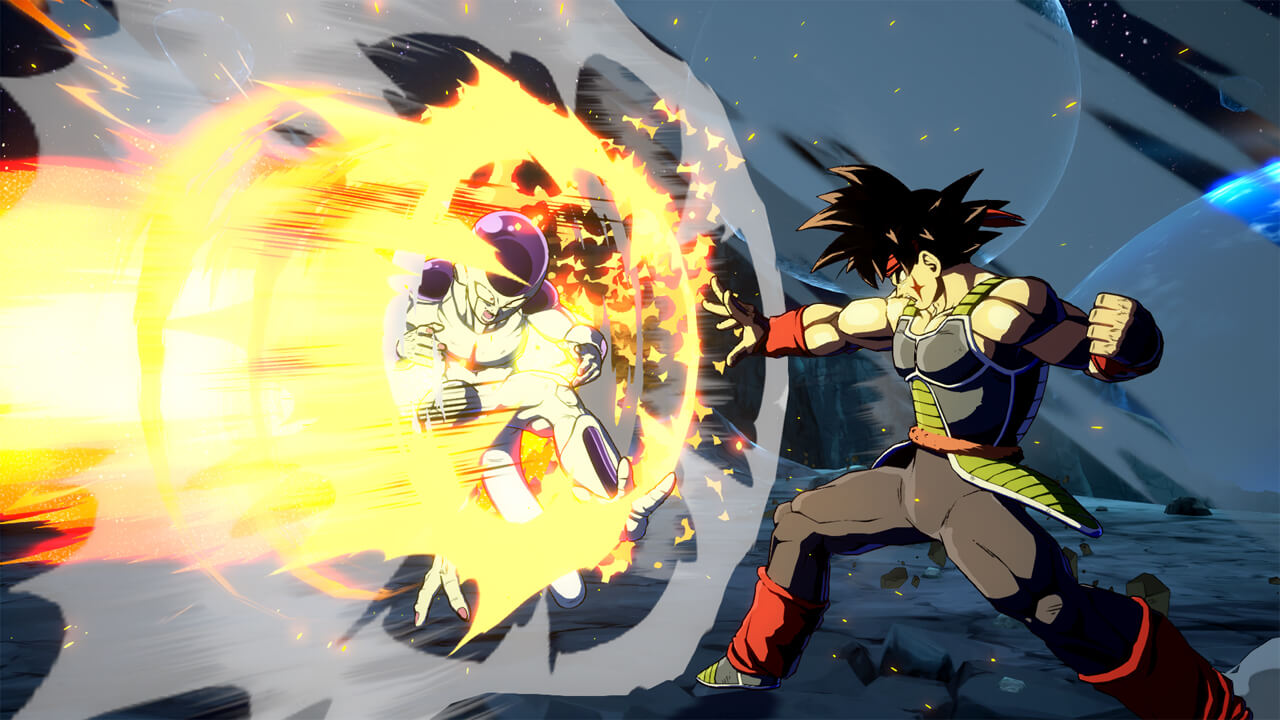 The first two new combatants are ready to enter the Cell Games in Dragon Ball FighterZ! The legendary Saiyan Broly and Goku’s father Bardock join the fray, as if the game doesn’t already have enough Saiyans in the game. Yes, I would like to see more characters in the game that aren’t like Goku, but these two are notable characters in the lore and some of the most anticipated inclusions. In particular, I’m very curious to see what Broly adds to the game as the title’s first true big body (sorry Android 16).

This is the first pair of characters that make up the set of 8 coming to the game as part of season 1. Still loving this game and I’m excited for it Bandai Namco to continue supporting it!

We go online to try out a new team with…mixed results. We also talk about Far Cry 5, arcade Punch-Out coming to the Switch, and the two new characters coming to Dragon Ball FighterZ! Apologies for the low volume on my mic! Will fix that for the next one.

Things with my main team are going great, but that hasn’t stopped me from further exploring the cast. The game is a ton of fun and I’m greatly enjoying the process of learning everything it has to offer. Today, let’s cover my latest foray into Dragon Ball FighterZ: Android 21, Cell, and Goku Black!